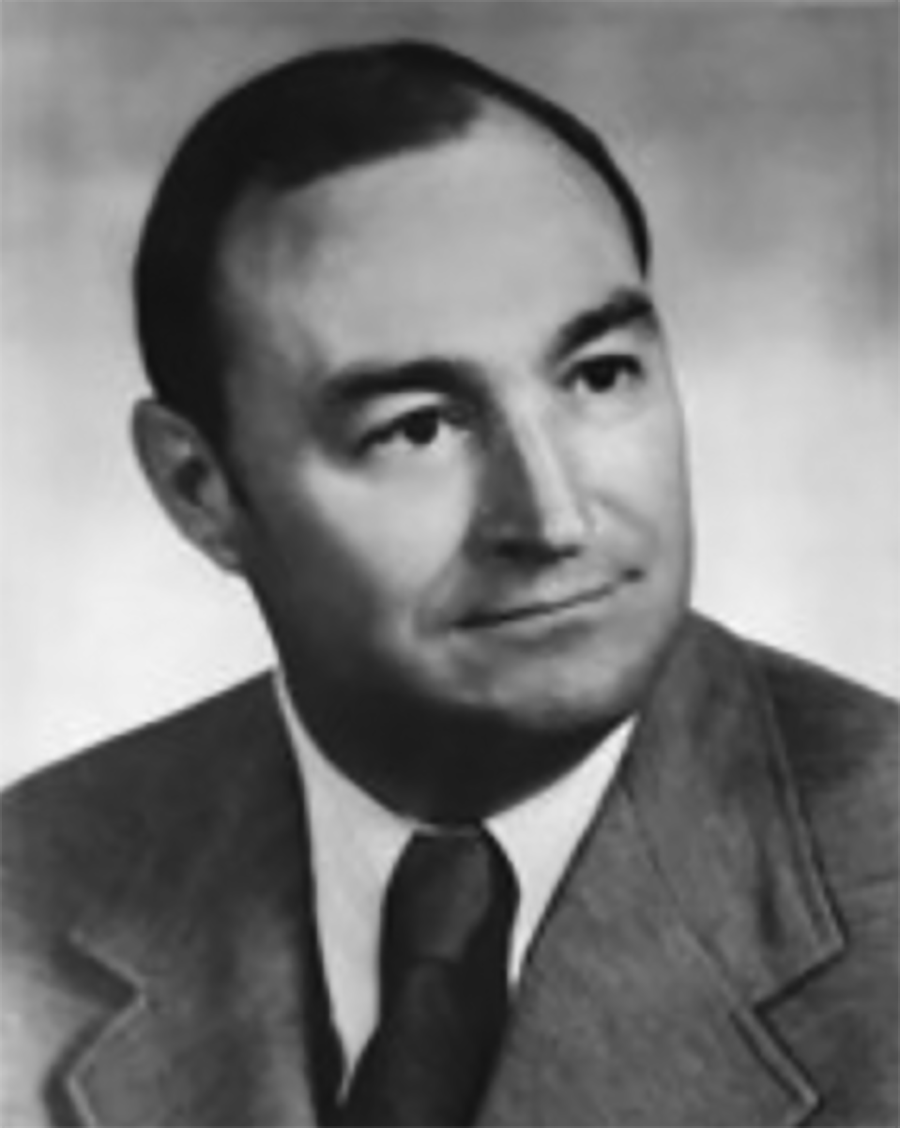 According to a report from The Columbus Dispatch, former Ohio State defensive coordinator George Hill died on Tuesday. He was 87.

A four-year letter winner at Denison University as a fullback and offensive tackle, Hill began his coaching career as the defensive coordinator at his alma mater in 1960. He spent five seasons with the Big Red before accepting the same position at Cornell, where he coached for one season before moving onto Duke (1966-70).

Hill then worked under former Ohio State head coach Woody Hayes from 1971-78, coaching All-American linebacker Bob Brudzinski and Randy Gradishar, among others. He also spent time in the NFL as the linebackers coach or defensive coordinator with the Philadelphia Eagles (1970-84), Indianapolis Colts (1985-88) and Miami Dolphins (1989-99).