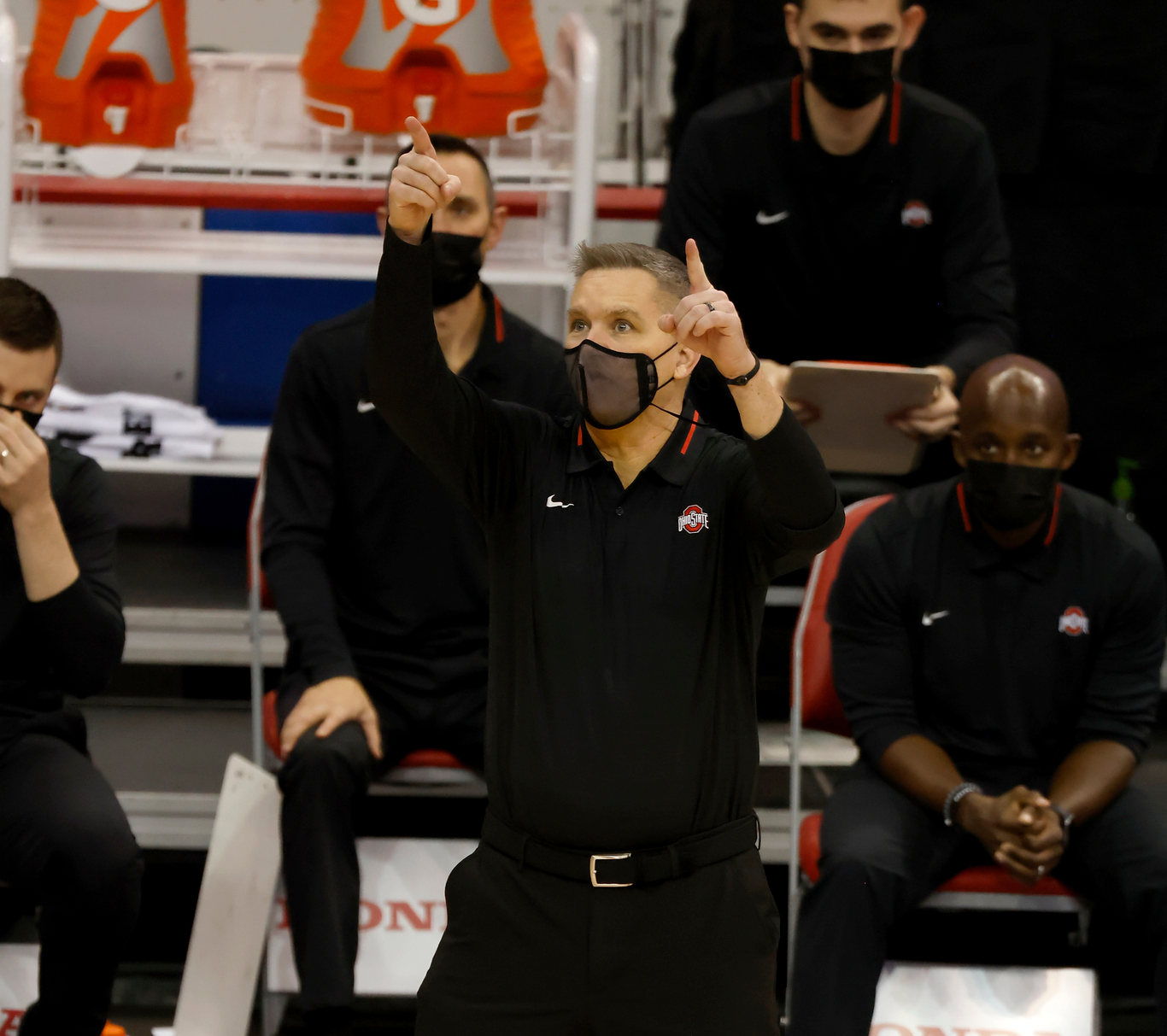 The No. 15 Ohio State men’s basketball team will take on Penn State on Wednesday, Jan. 27 at 7 p.m. at Value City Arena.

The game was originally supposed to be played Jan. 6 but was postponed due to COVID-19 cases within the Nittany Lions’ program.

The Buckeyes had planned to have eight days in between their 74-62 victory at No. 15 Wisconsin on Jan. 23 and a Jan. 31 home matchup with Michigan State.

The shutdown of Michigan athletics gave Penn State an opening to reschedule the showdown with Ohio State.

The Scarlet and Gray improved to 12-4 overall and 6-4 in the Big Ten with their 12-point win over the Badger.

Meanwhile, Penn State is 5-6 and 2-5 in the conference under interim head coach Jim Ferry, who stepped in for Pat Chambers after his resignation that followed an investigation into “allegations of inappropriate conduct.”

The Nittany Lions have won their past two games against Rutgers and Northwestern, however.