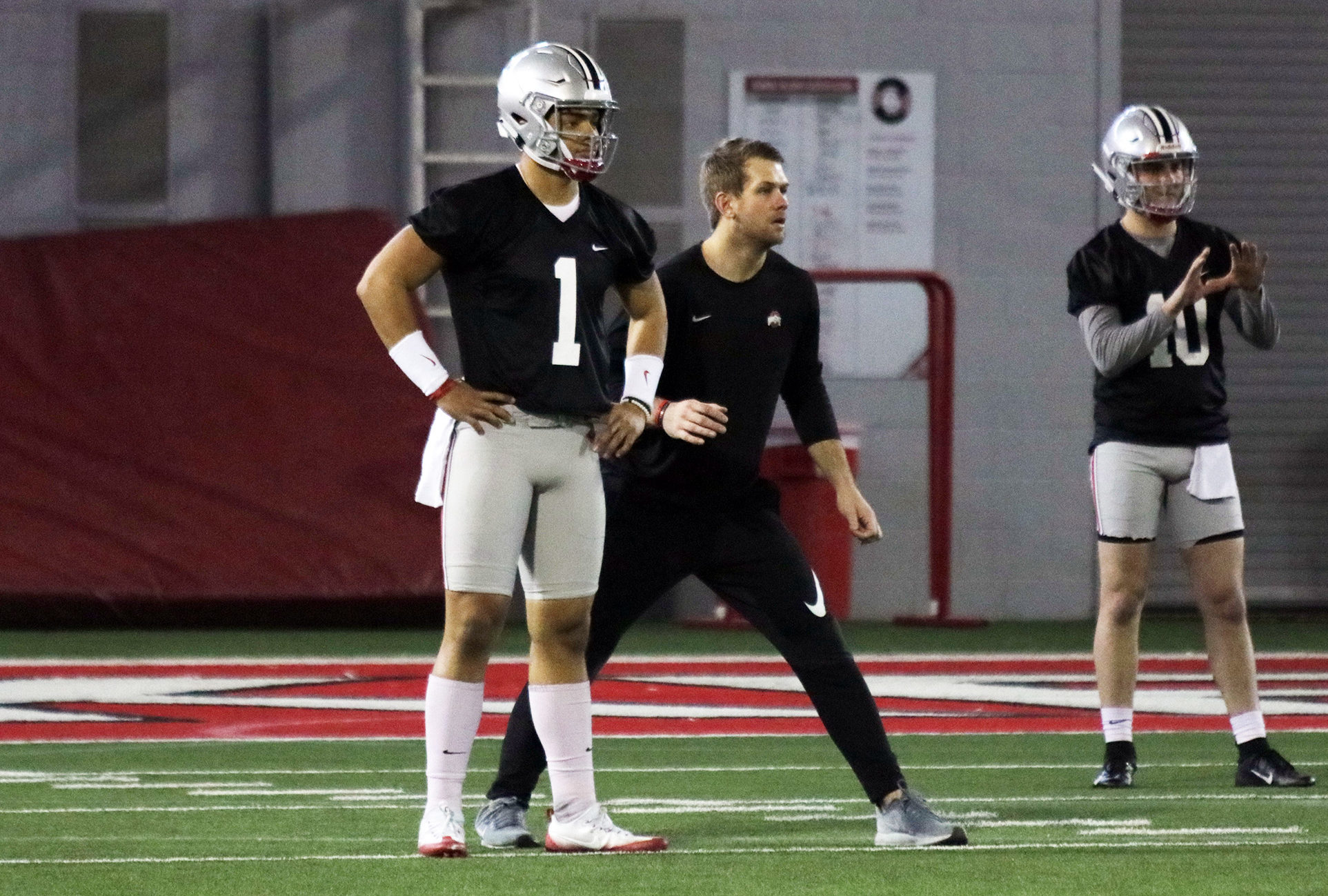 He hasn’t been officially pegged as Ohio State’s starting quarterback yet, but the expectation is that Justin Fields will be leading the Buckeye offense Aug. 31 to open the 2019 season.

If that happens, Ohio State will once again have a legitimate running threat behind center (no offense to Dwayne Haskins, but that simply wasn’t his strong suit). But don’t let yourself think that means Fields will be another J.T. Barrett or Braxton Miller – players who put up solid passing numbers but made their biggest impact with their legs.

Like Haskins last year, Fields is a thrower first. That’s how he wants it to be and there’s no secret as to the reason why.

He wants to be an NFL quarterback.

“At the next level you won’t be able to just take the ball down and run. That’s a passing league, that’s what you do. That’s kind of why I came here.”

Historically, Ohio State hasn’t churned out many NFL quarterbacks. Haskins, though, is set to be a first-round pick this spring. That’s the effect new head coach Ryan Day had on the program as offensive coordinator and quarterbacks coach, and it’s a trend he’ll try to continue now that he’s the head man.

But Fields knows he’ll still have to run sometimes to win in college. And while the NFL is the ultimate goal, he wants to help the Buckeyes put as many wins on the board as possible as well.