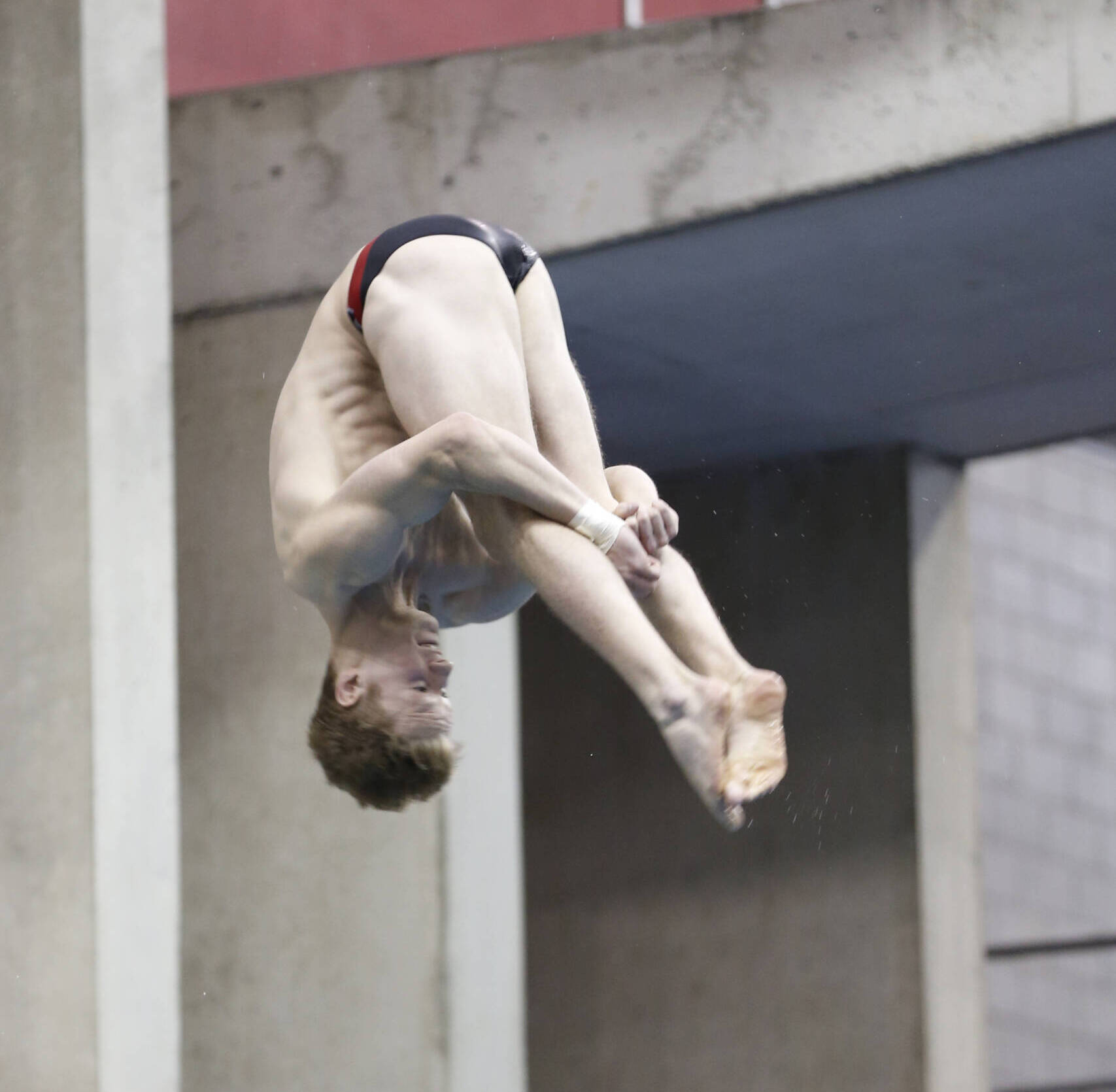 Joseph Canova, an Ohio State diver, earned Big Ten Diver of the Week for his performance against archrival Michigan.

The junior from Gaithersburg (Md.) Quince Orchard won the three-meter title (400.00 points) and finished third on the one-meter board (322.20) on Jan. 18 in the Buckeyes’ dual meet against Michigan.

The marks registered as NCAA Zone qualifying scores in both events and Canova was the highest-scoring male diver of the meet to collect his first career Diver of the Week honor.

The Gaithersburg native became the first Ohio State diver to take the award since Jacob Fielding did so as a freshman on Jan. 9, 2019.

Canova is studying biomedical engineering and has been an Ohio State Scholar-Athlete and Academic All-Big Ten each year he’s been eligible, in addition to being named a 2018-19 Big Ten Distinguished Scholar.

Canova is no stranger to success in the pool, either. He earned CSCAA First Team All-America status after finishing seventh on the platform at the NCAA Championships as a sophomore in 2018-19, with a score of 368.95.