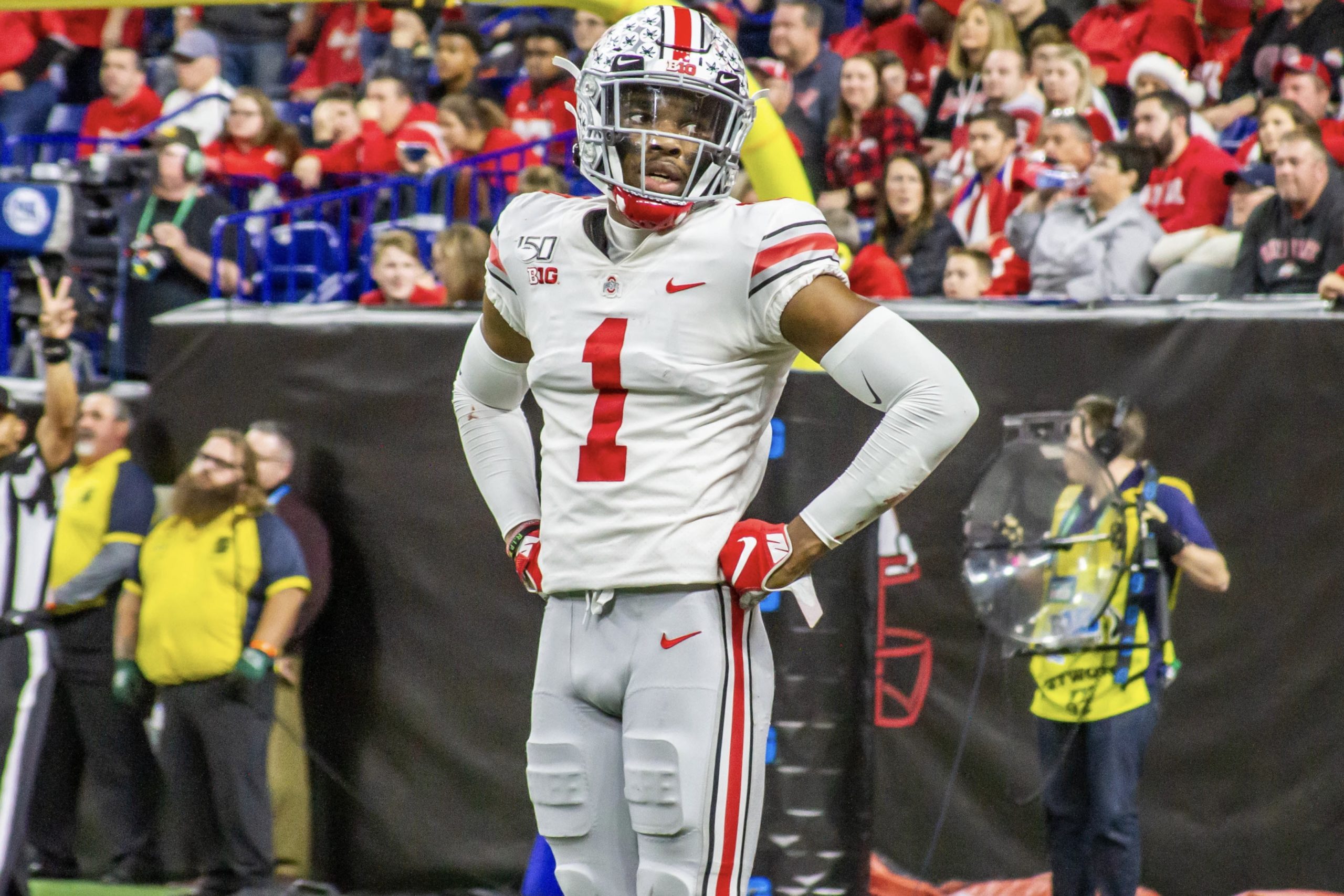 Ohio State cornerback Jeff Okudah and defensive end Chase Young were named Thursday evening as first-team All-Americans by the Walter Camp Football Foundation, which means they’ll both have a tree planted in their honor at Buckeye Grove.

Okudah and Young are the Buckeyes’ 19th and 20th first-team All-American selections since former head coach Urban Meyer took over the program ahead of the 2012 season, while five total selections are the most of any school in the country.

Okudah was a finalist for the Jim Thorpe Award, which instead went to LSU’s Grant Delpit, after he recorded 30 tackles, 10 pass breakups, three interceptions and two forced fumbles.

Young — the Big Ten Defensive Player of the Year who has also won the Chuck Bednarik, Ted Henricks and Bronko Nagurski awards — leads the nation with 16.5 sacks and is second in the country with six forced fumbles.

Fields, the Big Ten Offensive Player of the Year, will join Young in New York City as a Heisman Trophy finalist, as he accounted for 50 total touchdowns (40 passing and 10 rushing) compared to just one interception, the best touchdown-to-interception ratio in the country.

With 1,829 yards on the season, Dobbins is just 99 yards shy of breaking Eddie George’s program single-season record. He currently ranks third nationally in yards and fifth in touchdowns with 20.

Davis, meanwhile, has played a significant role in opening holes for Dobbins all season. In his first full year as a starter, Davis helped the Buckeyes produce the nation’s fifth-ranked rushing offense (272.2 yards per game).

The Walter Camp Football Foundation is one of five that determine if a player is a consensus All-American along with the American Football Coaches Association, Associated Press, Football Writers Association of America and Sporting News.