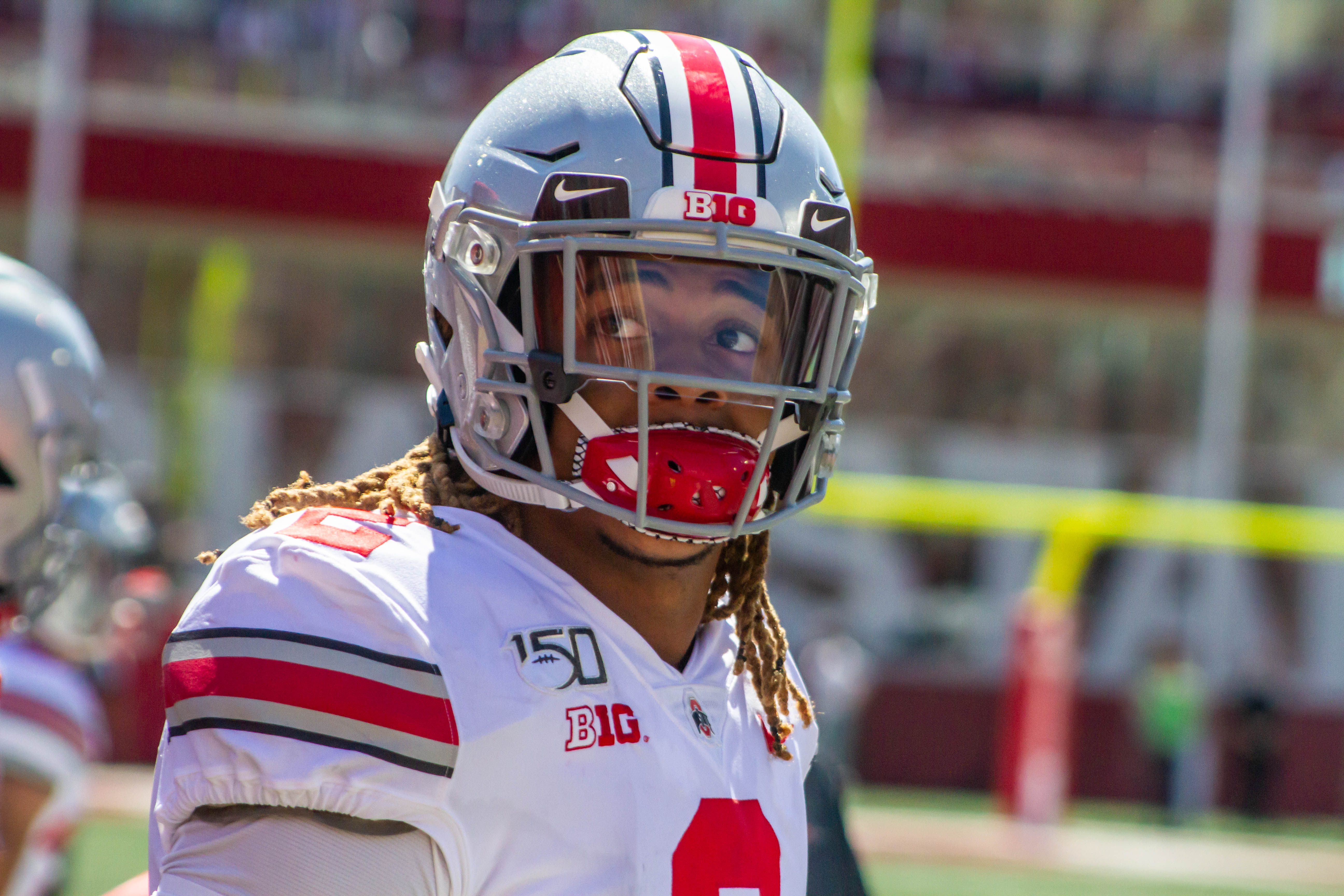 Add one more trophy to the pile for Chase Young.

The Ohio State junior defensive end won yet another award, with this one being the Chuck Bednarik Award at the ESPN College Football Awards Thursday.

Young is the first Ohio State player to ever win the award — which goes to the best defensive player in college football — and he beat out Auburn defensive tackle Derrick Brown and Clemson linebacker Isaiah Simmons for the honor.

Even with missing a pair of games due to suspension, Young’s 16 1/2 sacks are 2 1/2 more than any player in college football, and his 21 tackles for loss ranks tied for No. 4.

Though he won the Bednarik, Young did lose the largest prize for the evening, the Maxwell award — which is handed to the best player on either side of the ball in college football — to Burrow.