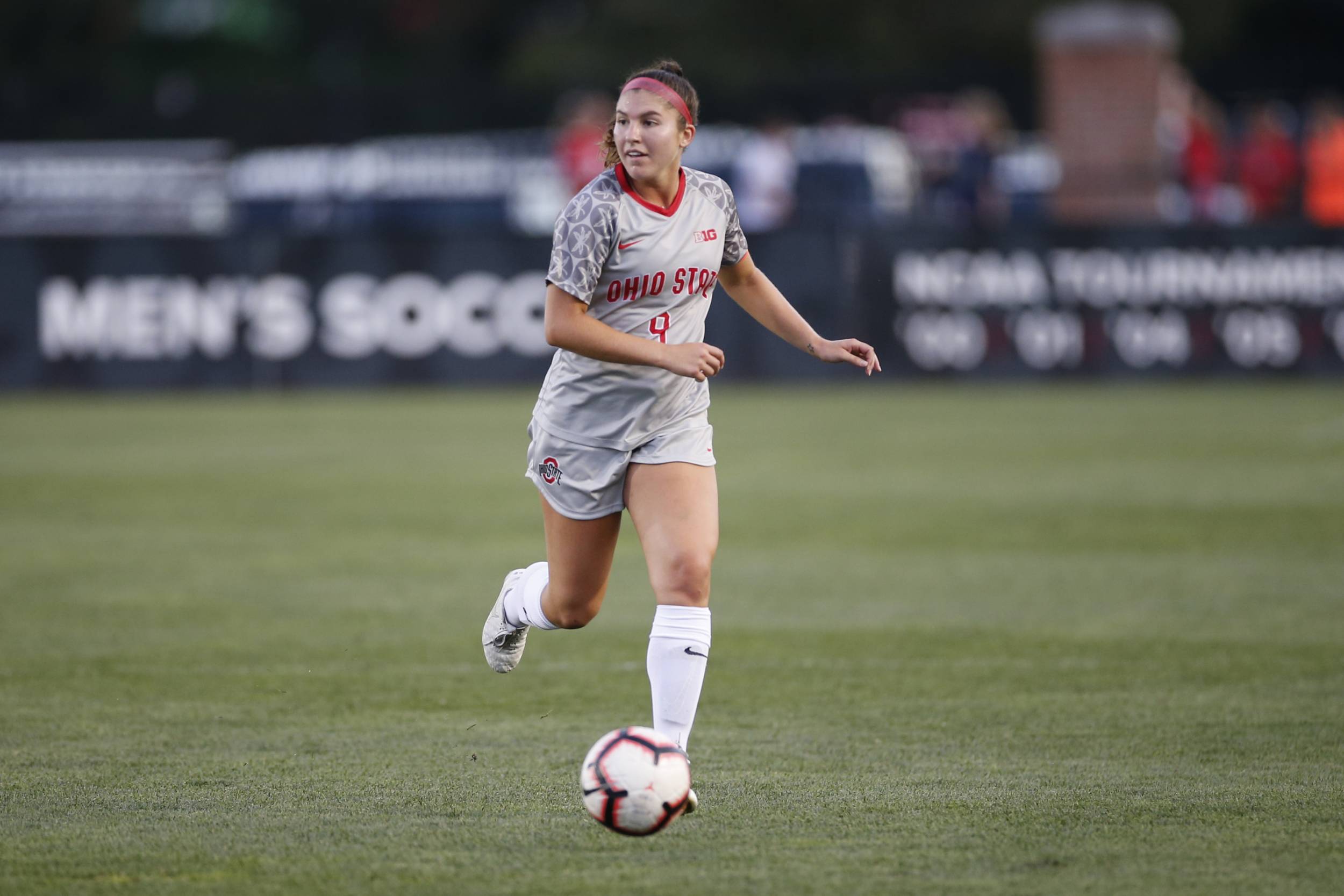 Izzy Rodriguez, a junior on the Ohio State women’s soccer team, was named Third Team Scholar All-North/Central Region, which was announced by the United Soccer Coaches.

After playing in every game of her first two seasons in Columbus, Rodriguez started 17 matches as a junior, playing the third-most minutes on the team as a left back. The talented defender tied for second on the team with two assists and added one goal.

A Canton, Mich., native, Rodriguez did not come off the field for a single minute of the games she played in throughout her junior campaign, only missing the Oct. 27 contest at Iowa due to injury.

Rodriguez has appeared in 57 matches, starting all but one, while scoring five goals and adding nine assists, while excelling on defense across her first three seasons in Columbus.