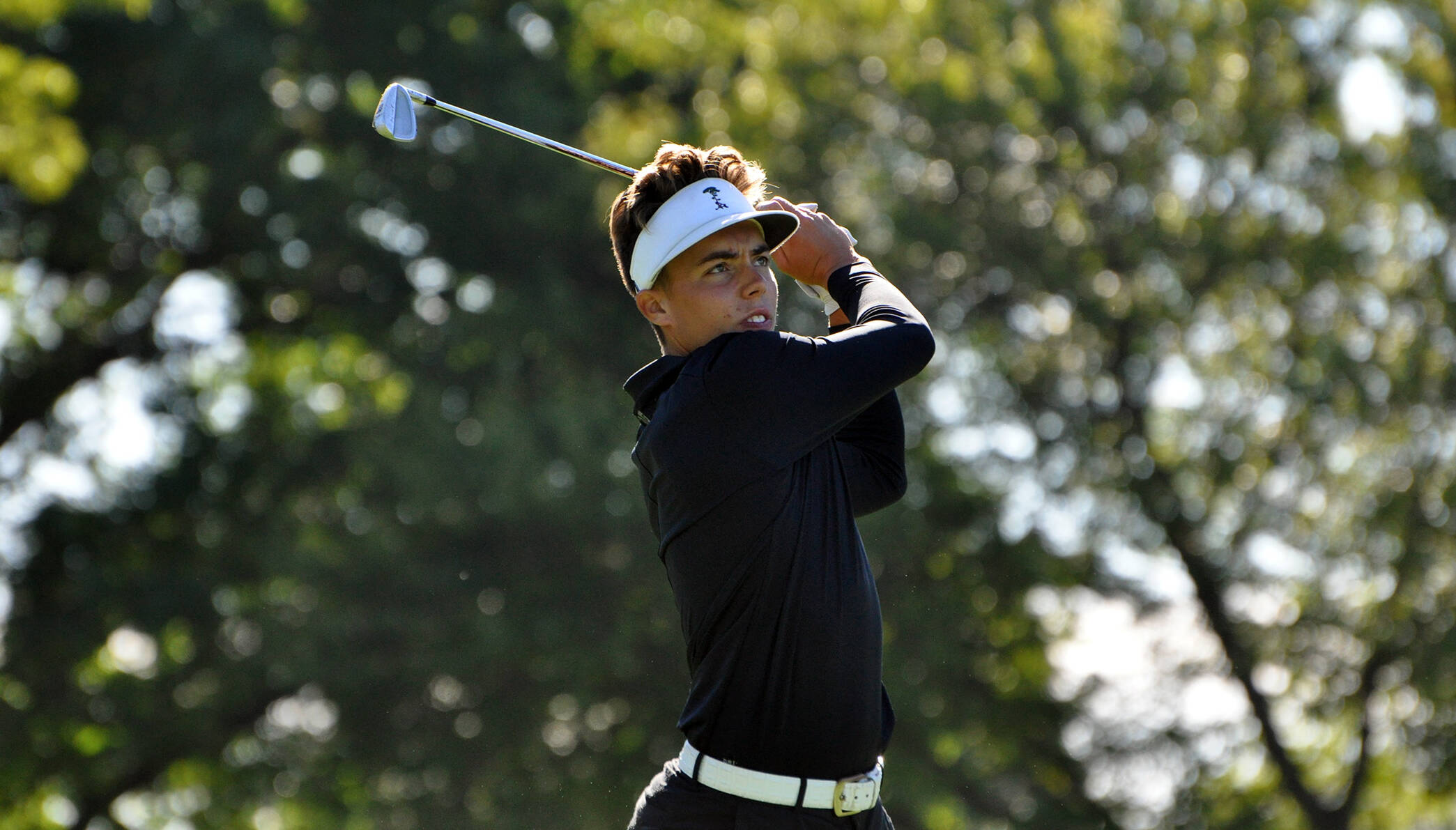 Felix Kvarnstrom, a graduate transfer for the Ohio State men’s golf team, was named to the PING All-Midwest Region team.

Kvarnstrom, who is a native of Sweden native, played in every event and led the Buckeyes with a 72.94 scoring average with four top-20 finishes in his first year after coming from Lynn University.

The Buckeyes had graduated four seniors, including their top golfers Will Grimmer and Daniel Wetterich, and Kvarnstrom rose to the occasion, continuing the program’s streak of having an All-Region golfer to 12 straight seasons.

Quickly becoming an integral part of the team, 18 of his stroke play rounds counted toward the team score. Kvarnstrom also totaled a team-high 57 birdies on the season while also leading the squad in eagles.

Stroke-play events were not Kvarnstrom’s only strong points. He went 2-1 in his three matches at the Jack Nicklaus Invitational at Muirfield Village in the fall of 2019 and excelled at the Big Ten Match Play Championship this spring, winning all three of his matches, 4-3, 4-2 and 6-5.

The first-year Buckeye from Sweden was shooting his best golf of the season when the season abruptly ended due to COVID-19.

Amid difficult course conditions, Kvarnstrom posted a final round 72 at The Challenge at Concession, which does not stand out by the score alone, but it was tied for the second-lowest round of the day, propelling him into a tie for seventh.

Kvarnstrom follows the Buckeyes’ 2019 honorees Grimmer and Wetterich to carry on the program streak of having at least one player named to the All-Region Team in each of the last 12 seasons.