Ohio State’s Defensive Revolution Sparked By Sticking To The Plan 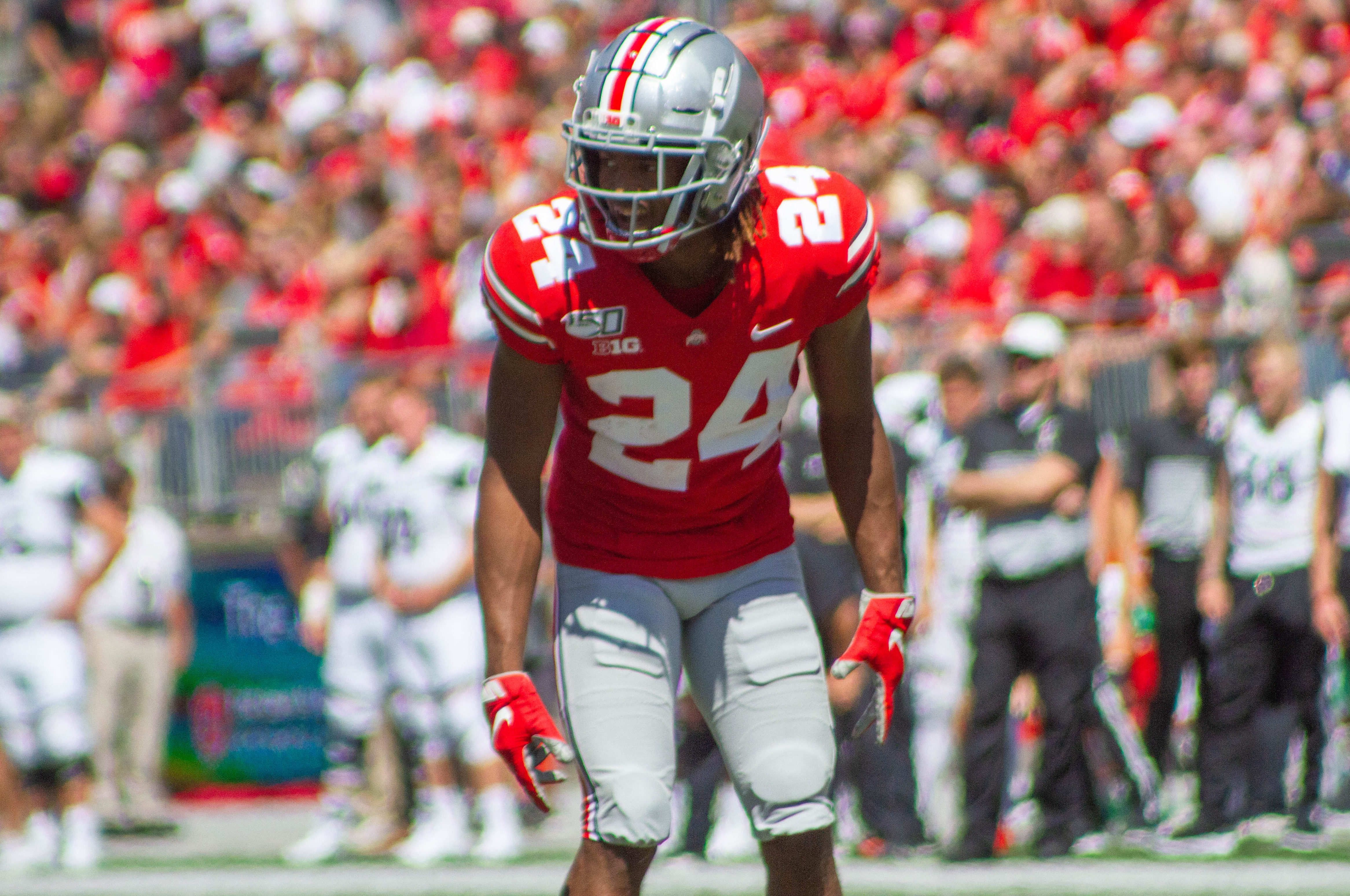 Ohio State is not shy about its talking points. The Buckeyes have, for years, emphasized the importance of short, concise goal statements. Those statements, from “finish” in the Urban Meyer era, to the preaching of reacting and simplicity on defense this season have often defined Ohio State’s approach to playing the game. They are keys, and easy things to lean on, but they also serve as a constant reminder for the players and coaches that they’re working towards one goal, and they have a specific way of getting there.

This season, much of the slogan talk has come from the defensive side of the ball. Jeff Hafley has said “simple” and “speed” about 500 times, and to this point, the Buckeyes have lived up to that talk, swarming the ball much better than last season. Because of that success, the talking points continue, bouncing off of the success and amplifying with each game.

While Hafley and Mattison have both made their intentions very clear, preaching a defense that allows the players to go play, the chatter about a faster, more aggressive defense has been even louder from the players. All offseason, players from each level of the defense reassured fans that Ohio State’s defense was back. Damon Arnette went as far as to say that “the silver bullets are back” just days before Ohio State opened the season against FAU.

Now, through two games, that talk is holding up. Ohio State is doing what it set out to do, and the players are taking notice. Pete Werner said that the players are having more fun, because they’re able to just play football. Brendon White echoed a similar sentiment, though chose not to mince words as some of his teammates and coaches have:

“I think we had to think too much when it came to defensive plays.”

While Ohio State has plenty to celebrate early on, it’s obvious that there is still a sense of calm in the locker room. The Buckeyes know that they cannot afford to get complacent, especially with Big Ten play kicking off in Bloomington on Sept. 14, interrupted by a brief non-conference battle, only to kick back into the Big Ten schedule full swing.

With that comes the end of offenses that Ohio State can just push around, save for a specific program up in Piscataway. Once the Buckeyes are being tested by better quarterbacks, and better teams, the truth of those words will reveal itself, and Ohio State will be forced to not just show its growth, but show how far it has to go.

Through it all, however, Ohio State has a plan, and that may be more than could be said for last season. The Buckeyes are keeping it simple, keeping it fast, and following those keys until someone forces them to stop. As Shaun Wade put it:

“This year we’re playing faster, everybody is like, shooting like a gun out there. A silver bullet is supposed to shoot.”