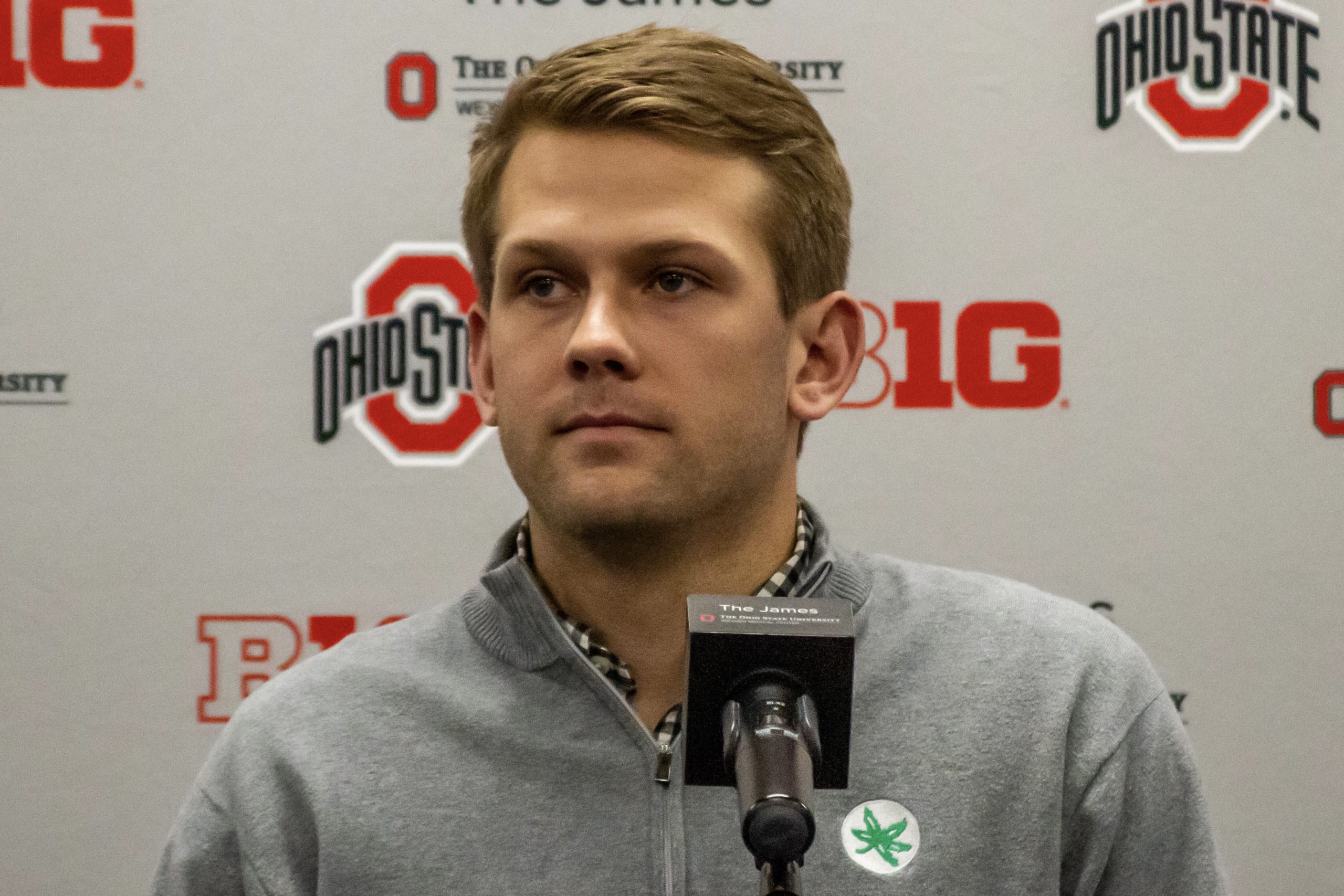 Ohio State promoted Corey Dennis to become its new quarterbacks coach on Jan. 10, and he talked to the media for the first time since the promotion on National Signing Day.

Here is what he had to say on the promotion, what he has seen out of his new quarterback room thus far and how he expects to deal with the incoming quarterback battle between Jack Miller and C.J Stroud.