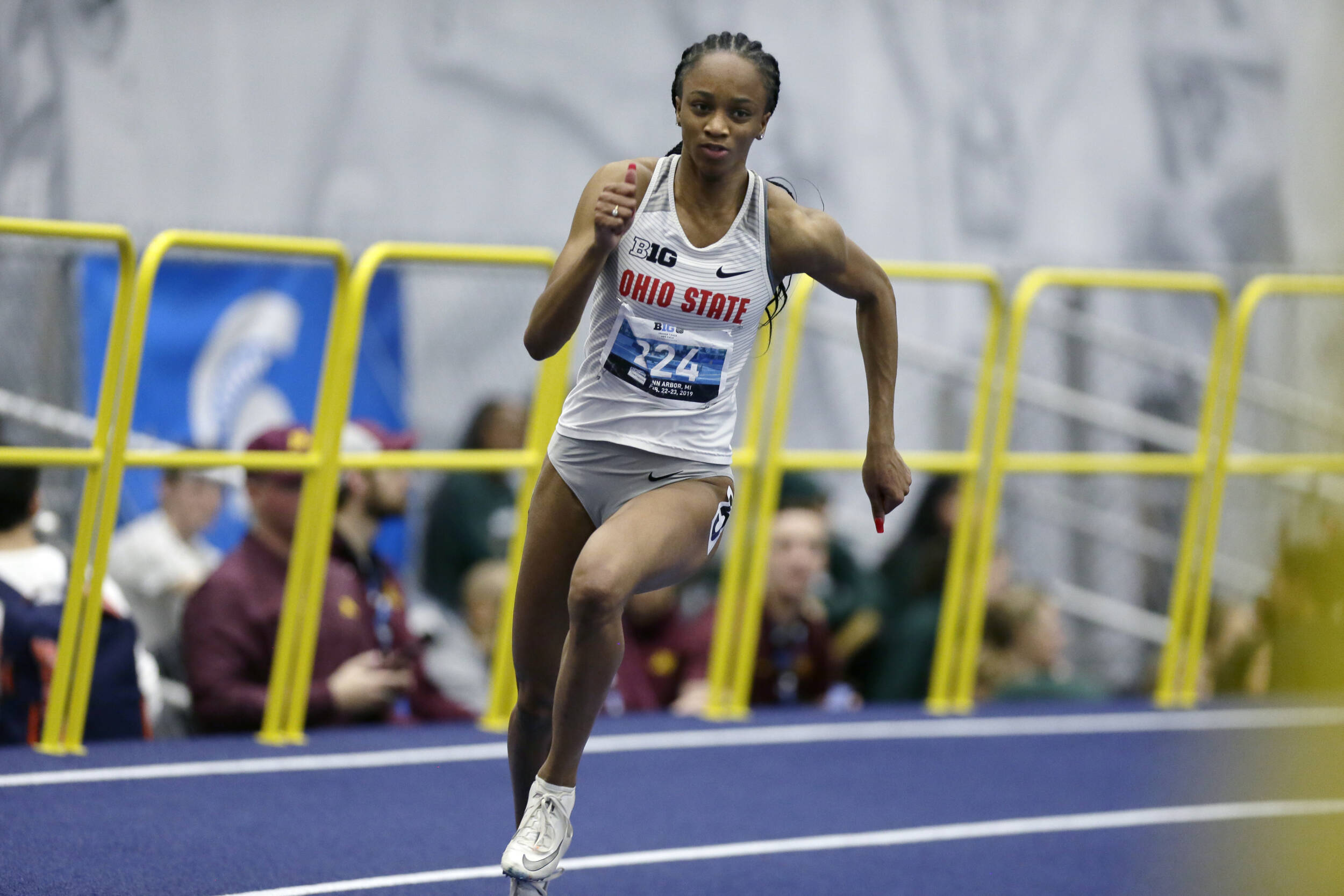 Battle also earned the honor of the Big Ten’s Track Athlete of the Championships, becoming the fourth student-athlete in the past six years to sweep both honors. Ohio State’s Sade Olatoye received both field awards in 2017.

Battle became the fifth Ohio State student-athlete to earn the honor of Big Ten Track Athlete of the Championships after helping lead the Buckeyes to their second straight ring.

During her first season at Ohio State, the sprints specialist earned Big Ten Freshman of the Year after her breakout performance at the 2018 Big Ten Championships. 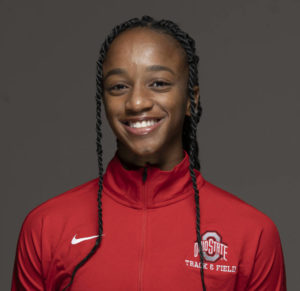 Ohio State’s Sportsmanship honoree is Alexus Pyles. The Clarksburg, Md., native is an Ohio State Scholar-Athlete who specialized in the heptathlon and hurdle events. Pyles finished seventh in both the 60-meter hurdles and pentathlon at the Big Ten Indoor Championships.