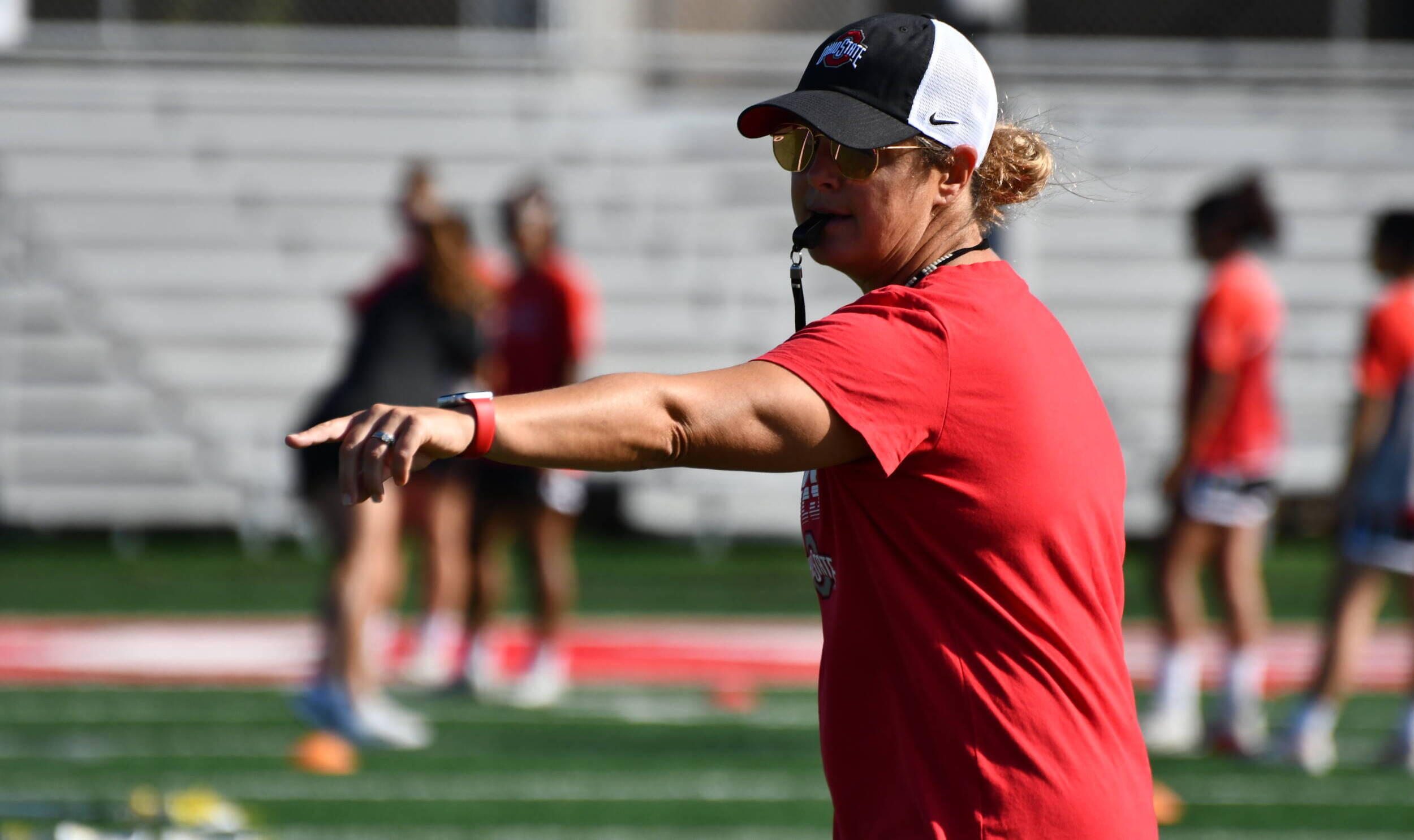 Bonanni came to Columbus following a four-year career at Cornell, while Reed brought an excellent skillset to Ohio State after graduating from James Madison.

“We are so excited to welcome Kelsey and MK to the Buckeye women’s lacrosse family,” said Ohio State head coach Amy Bokker. “Our staff had a great time developing relationships and going through the process with these outstanding women leaders. I am really happy that in this unique situation, these outstanding student-athletes found a home at Ohio State and a place to continue their impressive careers.”

Bonanni earned first-team All-Ivy League honors in 2019 for the Big Red as well as snagging a spot on the IWLCA All-Northeast Region Second Team.

A Liverpool, N.Y. native, Bonnani led Cornell with 16 caused turnovers and finished second on the team with 26 ground balls.

“MK reads the game so well and is an accomplished player on the defensive end,” Bokker said. “I’m really looking forward to have her added voice to our defensive unit.”

Bonanni brings excellent experience to Columbus, having started 50 of her 56 appearances for the Big Red.

As a freshman, she started 14 games for Cornell when the team went to the Ivy League Tournament championship game as well as the quarterfinal round of the NCAA Tournament.

Before attending Cornell, Bonanni played both lacrosse and basketball at Cicero-North Syracuse High School. She was a U.S. Lacrosse Academic All-American.

Meanwhile, Reed was a member of James Madison’s 2018 national championship team. The Stirling, N.J., native was a second-team All-CAA selection as a sophomore in 2019, tallying 27 points, including 19 goals and eight assists.

Reed was named a team captain for 2020. She ranked No. 5 in the CAA in ground balls per game with 2.33 before the season was cut short due to the coronavirus.

“Kelsey will add experience, speed and overall athleticism to our midfield,” Bokker said.

During her career at James Madison, Reed totaled 38 points, including 29 goals and nine assists, as well as 49 ground balls and 21 caused turnovers across 49 games. The Dukes went 56-13 in her four years with three NCAA Tournament appearances

Reed was also earned a spot on the CAA Commissionor’s Academic Honor Roll thrice and majored in kinesiology while at James Madison.