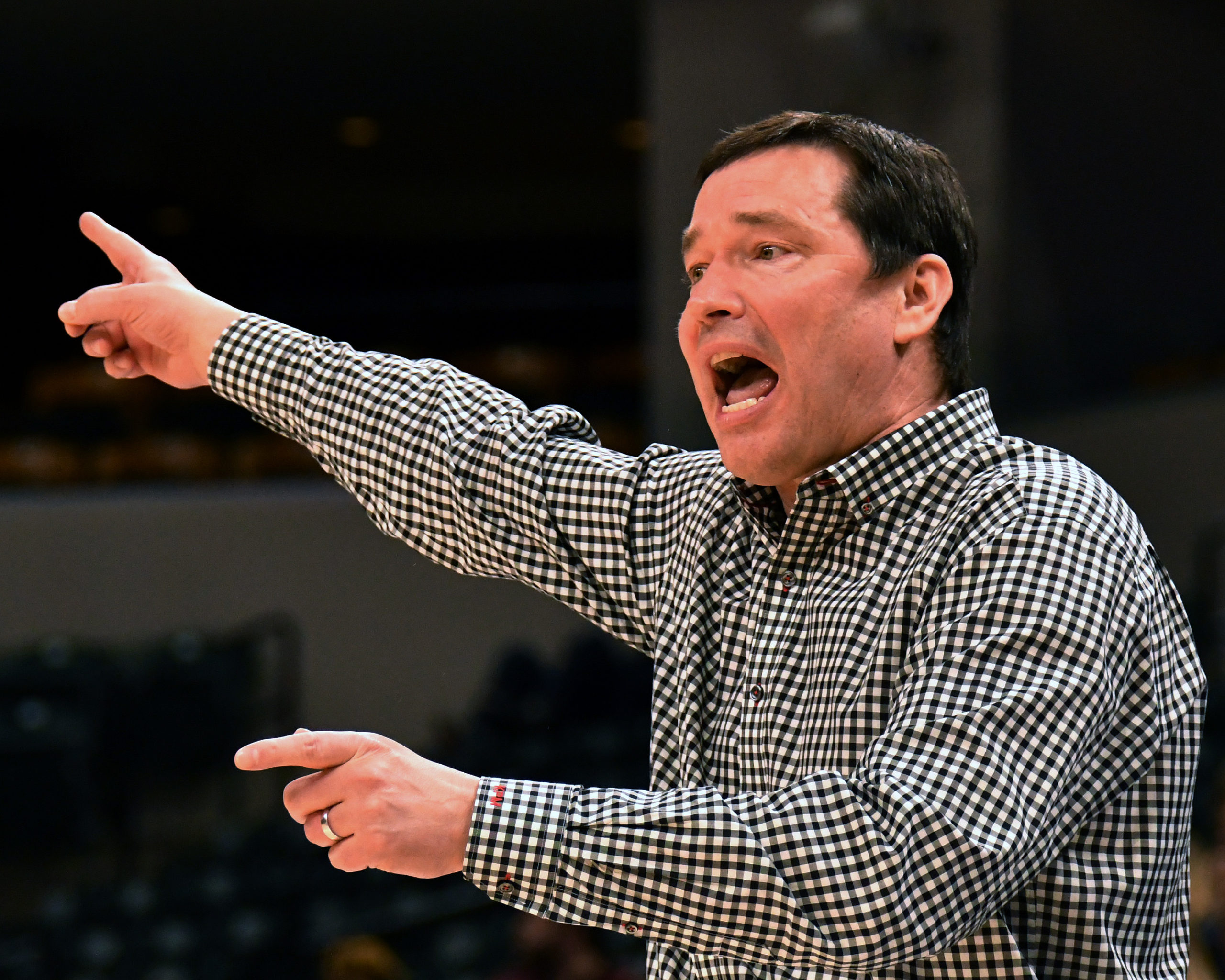 Following Ohio State’s 21-point victory against Minnesota in its first game of the Big Ten tournament — the third time the Buckeyes have defeated the Gophers this season — it heads into a quarterfinal matchup against an Iowa team that Ohio State has not beaten in its only attempt.

The Hawkeyes, who are the three seed in the tournament, defeated the Buckeyes 77-68 in Carver-Hawkeye Arena, a place that Iowa went 15-0 in throughout the season.

In that loss, Ohio State led by four at halftime and committed only seven turnovers in the game, and was helped out by a 22-point, 16-rebound performance from sophomore forward Dorka Juhasz, but it was not enough. The Buckeyes went ice cold from three (1 for 15) in the second half, and Iowa’s 16-for-17 clip from the free throw line helped build the nine-point win.

Now, round two moves to a neutral site, and sixth-seeded Ohio State is ready to go for an upset.

“They’re a really good team altogether, collectively they play really well together,” junior guard Braxtin Miller said. “They all know their role and they do it exceptionally well. I think that, you know, they have extremely good players like [Kathleen] Doyle, things like that, and shooters, and we’re just going to have to get it together and make sure that we have really good transition defense and defense altogether.”

Doyle will be the primary focus on who to contain on defense. Not only Iowa’s leading scorer (18.2 points per game) and passer (6.4 assists per game), she also is No. 4 and No. 1 in the conference in those categories, and her overall play was strong enough to win Big Ten Player of the Year.

The Iowa senior guard earned all that recognition in her lone matchup this season against the Buckeyes, where she hit 8 of her 12 shots for a game-high 26 points to go with eight rebounds and seven assists.

“They’re a great team. Obviously, they have a lot of great players, player of the year in the conference. So we’re excited,” freshman guard Jacy Sheldon said. “We know we’re gonna have to prepare. which we will, but yeah, we know we have a tough one ahead of us.”

Behind Doyle, there is still plenty of talent on an Iowa team that finished 23-6 in the regular season while outscoring its opponents, on average, by 10 points per game (79.9-69.9). Right behind the Big Ten Player of the Year are sophomore forward Monika Czinano (16.1 PPG) and senior guard Makenzie Meyer (14.4 PPG), both of which finished top 10 in the conference in scoring.

In total, the Hawkeyes had the No. 2 scoring offense in the conference, while also finishing with the top field goal percentage overall (49.0 percent), as well as from three (37.2 percent). But on the other side of the floor, Iowa has shown vulnerability, finishing No. 3 in the Big Ten in scoring defense.

The Buckeyes are coming off an up-and-down performance against the Gophers, in which they used a pair of 23-6 runs to fully take advantage. Ohio State only rotated seven players throughout the game, which could lead to fatigue being a factor if the team is not ready to deal with Iowa’s fast-moving offense.

“It’s just about preparation right now. Just making sure we’re mentally prepared and physically prepared to get our rest, get our sleep, eat right, stretch,” freshman guard Madison Greene said. “I feel like it’s gonna be definitely a big game because a great team like you said, but I feel like we’re gonna be ready, and we’re gonna give it her all.”