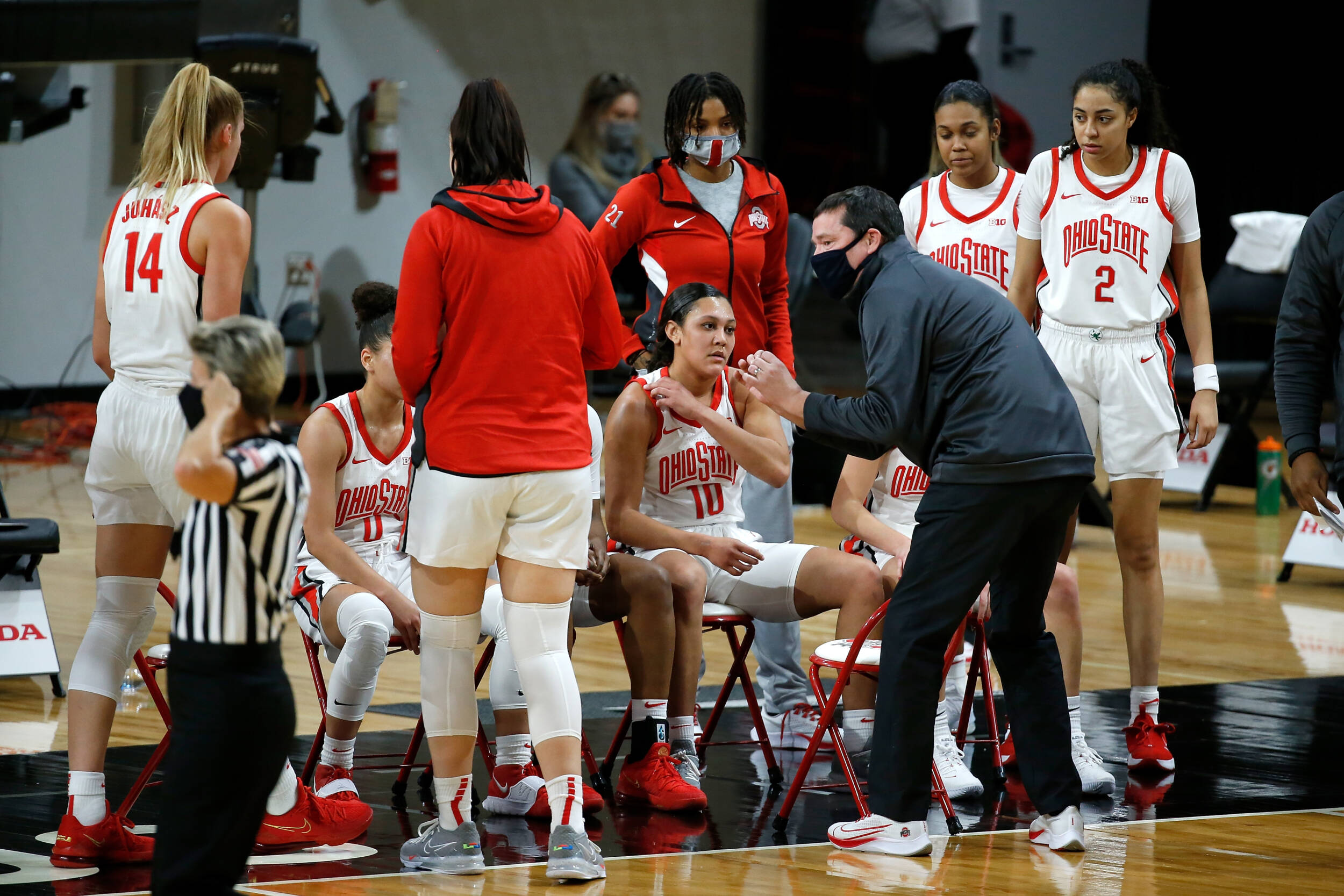 Ohio State women’s basketball is now postponing its first three games of the conference slate, as the program announced Friday that the team will not be playing Maryland on Dec. 23 or Michigan State on Dec. 31, adding to the Iowa game that was suspended Friday due to the Buckeyes’ issues of COVID-19 within the program.

The team “has had its pause of all team-related activities extended for at least the next seven days,” according to the press release, and that the decision to suspend all of Ohio State’s games through the remainder of the calendar year “was made jointly by the Ohio State Department of Athletics and its sports medicine staff in consultation with the Big Ten Conference.”

As with the game against the Hawkeyes, the release states that the Buckeyes will attempt to reschedule the games against the Terrapins and Spartans for future dates later in the season.

The game against Iowa was suspended on Tuesday following “an increase in positive COVID-19 tests within the program.” No further information has been provided as to the number of cases or who as tested positive.

Ohio State is currently the No. 17 team in the country in the Associated Press top 25 poll and has a 4-0 record, all of which were non-conference home games.