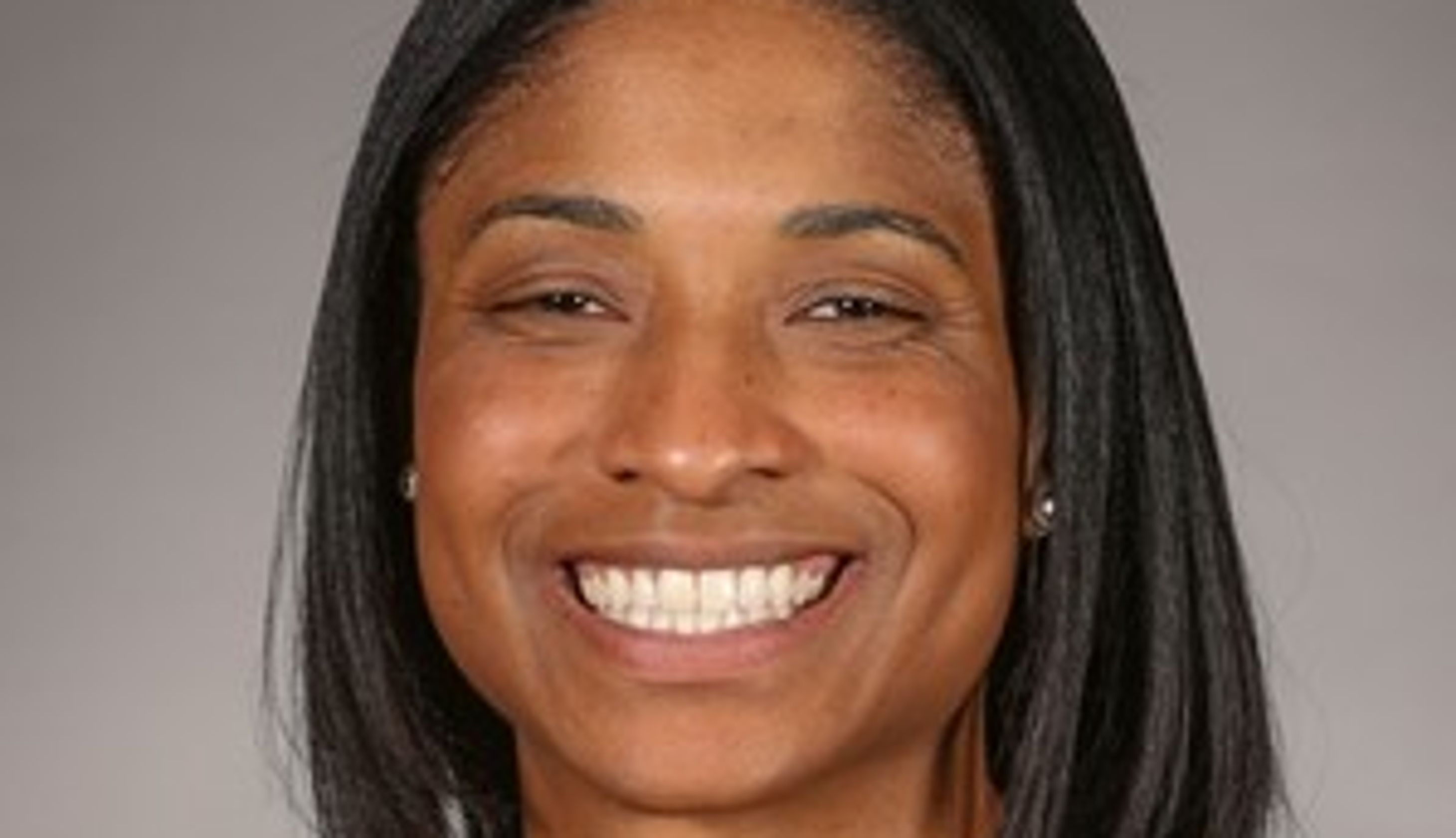 Jennifer Sullivan joined head coach Kevin McGuff and the Ohio State women’s basketball team last May after five years at Missouri State, and now she is leaving the Buckeyes for rejoin her previous boss.

Seven days after Tennessee hired Kellie Harper away from Missouri State, where she had spent her past six seasons (2013-19) the Volunteers announced Sullivan as one of the new head coach’s two assistants Monday.

Prior to OSU, Sullivan worked under Harper as an assistant for five years from 2013-18 with the Bears.

“Jennifer possesses great character, has a tremendous way with people, and is very intelligent and efficient in how she goes about her work,” Harper said.

Sullivan’s departure means McGuff has a void to fill on his staff, which is rounded out by associate head coach Patrick Klein and assistant Carrie Banks.

Upon UT’s announcement, Sullivan took to Twitter and thanked McGuff “for allowing me to learn & grow at an ELITE program while building great friendships.”