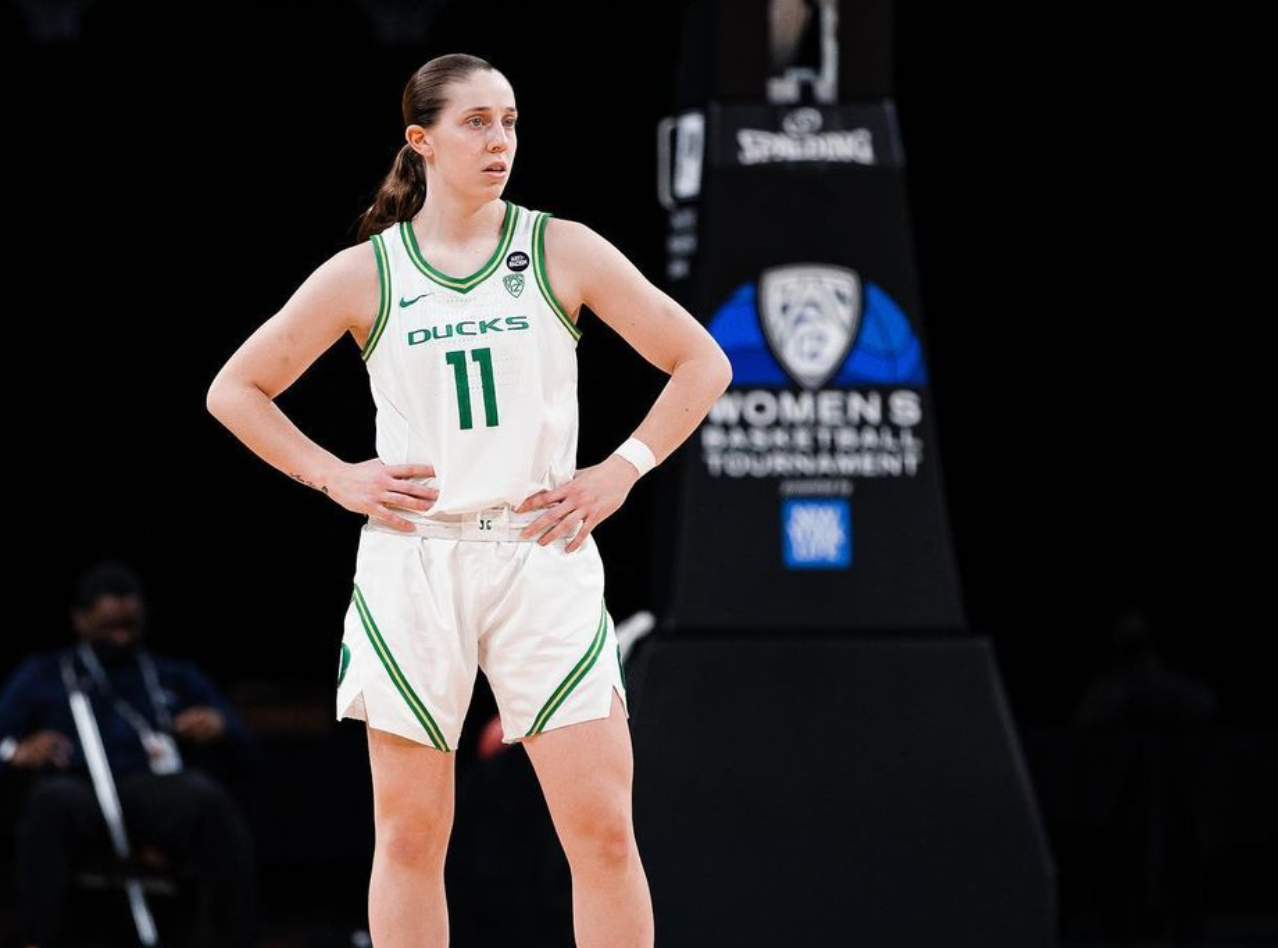 After two big losses through the transfer portal, Ohio State earned one back, with Oregon guard Taylor Mikesell announcing she will be transferring to the Buckeyes.

Mikesell, who is a Massillon (Ohio) Jackson native, averaged 9.3 points, 2.4 rebounds and 1.8 assists per game in her one season with the Ducks. She also led Oregon with 39 three-point makes on 117 attempts (33.3 percent).

Prior to her time with the Ducks, Mikesell earned plenty of experience playing in the Big Ten. She played two seasons at Maryland, where she averaged 13.4 points per game as a freshman and 11.2 per game as a sophomore, shooting over 40 percent from three in both seasons.

With this being Mikesell’s second transfer, she will not get the NCAA’s one-time transfer rule, and may be forced to sit out the upcoming season pending a waiver.

The transfer adds another guard to what was already a guard-heavy Ohio State team. Mikesell also adds experience, playing in 90 total games, 86 of which have been starts.

The Buckeyes now have 12 players on their 2020-21 roster with the departures of Dorka Juhasz and Aaliyah Patty to UConn and Texas A&M, respectively, That number could get to 13 with forward Tanaya Beacham if she elects to return using her free year of eligibility.