Ohio State Without Some Key Defensive Players Against Akron 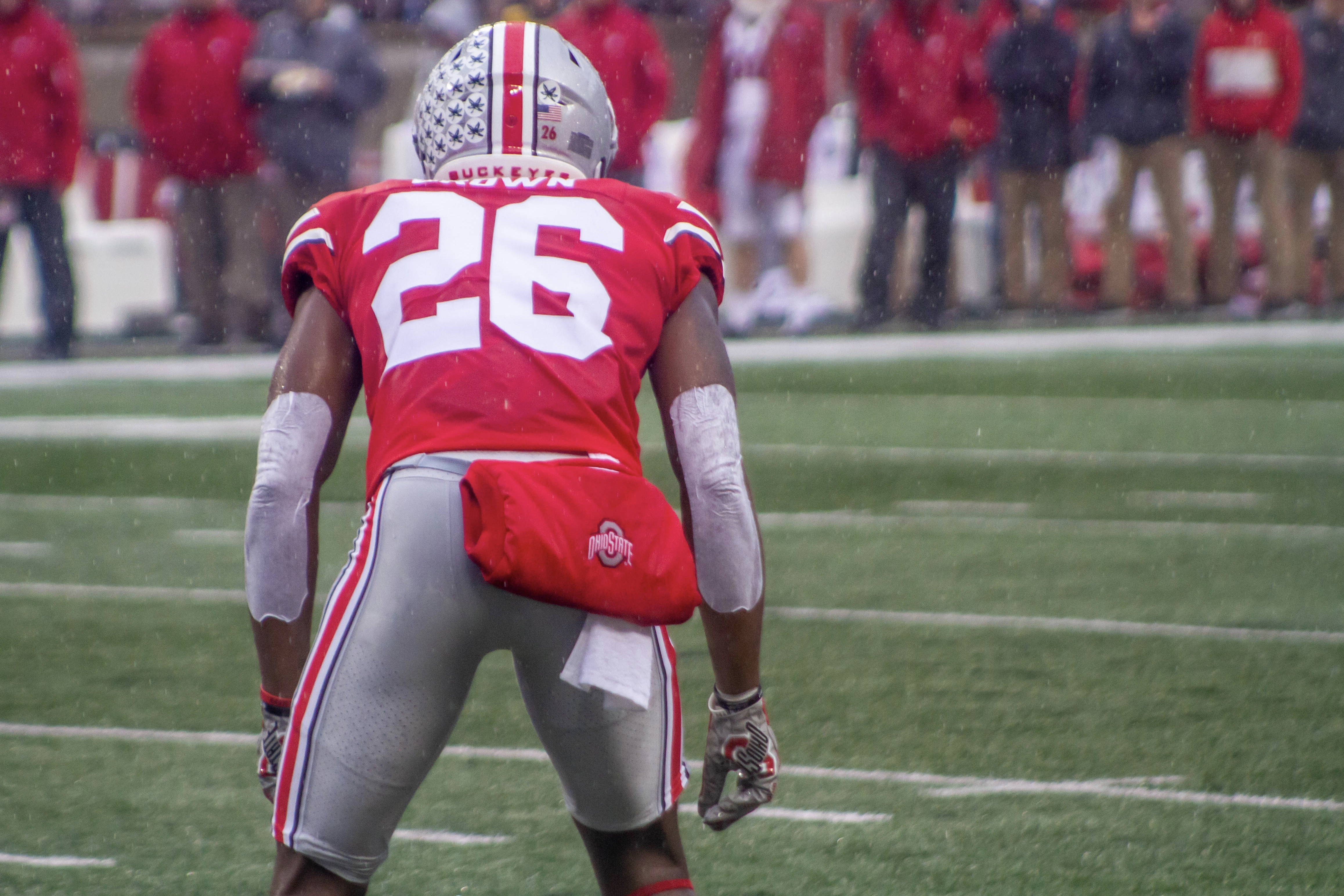 Ohio State will wrap up its non-conference schedule Saturday night against Akron, but it will do so without a few key defensive players.

Defensive back Cameron Brown, defensive tackle Taron Vincent and defensive ends Javonte Jean-Baptiste and Tyreke Smith will miss tonight’s game with the visiting Zips. Also on the list is center Harry Miller, who has yet to play for Ohio State this season. There are no Ohio State players listed as game-time decisions.

Munford went down against Tulsa. Ohio State head coach Ryan Day confirmed that the offensive guard is working through a recovery process and should return to the team later this season.

Ohio State quarterback C.J. Stroud is not on the status report. Day said on Thursday that the redshirt sophomore had taken most of the week off to rest his shoulder and that the Buckeyes would only use him in “an emergency capacity” against Akron.