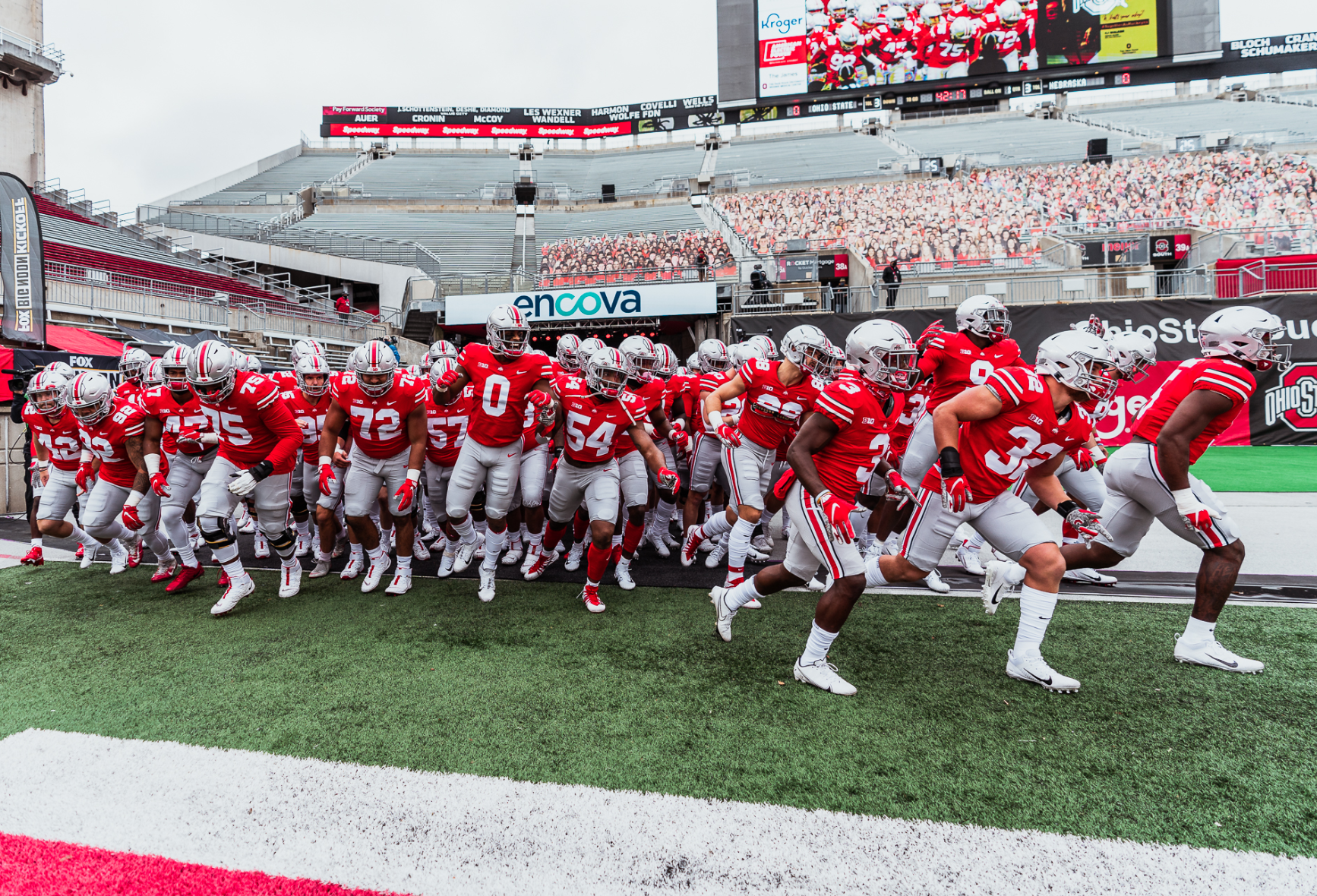 Ohio State will make up for the lost 2020 matchup in Eugene against Oregon with yet another home-and-home against the Ducks, according to a report from Eleven Warriors’ Dan Hope. The Buckeyes will square off with Oregon for a home-and-home series in 2032 and 2033, more than a decade after the original home-and-home series was set to be played. The two will obviously remain on the schedule for their game this fall, set to kick off in Columbus on Sept. 11.

Ohio State will travel to Oregon for the opening stanza of the series, before Oregon makes a return trip the following year to complete the series. As Bill Landis of The Athletic noted, Oregon will be paid for its trip to Ohio State this season to the tune of $3.5 million, significantly higher than the going rate for the traditional one-off nonconference game.

The Ducks are the first team on Ohio State’s schedule for both seasons, and will likely serve as the marquee nonconference matchup as the follow-up for Ohio State’s 2030-31 series with Georgia.

This move comes shortly after Oregon athletic director Rob Mullens said that the attempt to reschedule the lost game would likely happen much later than many may hope, given the nature of college football scheduling.