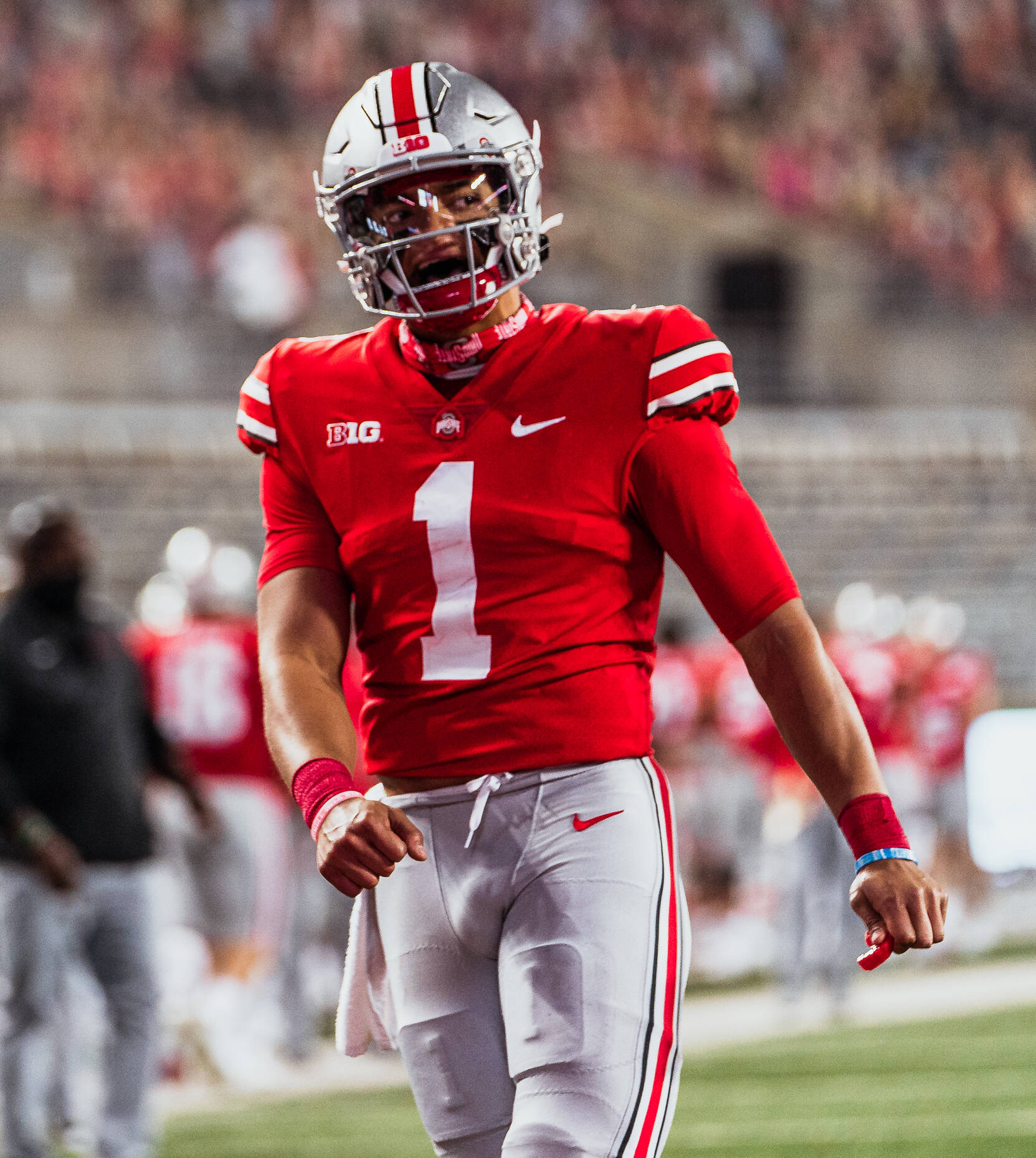 After just five games, Ohio State’s regular season is over after multiple reports said that the Buckeyes will not be scheduling another game in place of the Michigan matchup, instead turning their focus to the Big Ten Championship on Dec. 19 against Northwestern.

Ohio State will be able to play in that championship game because of a rule change made by the Big Ten Wednesday that removed the six-game requirement for the championship, citing Ohio State’s ability to make it with a win or a loss against Michigan Saturday.

The Buckeyes had three games canceled, but only one, a Nov. 28 game against Illinois, canceled due to their own struggles with COVID-19.