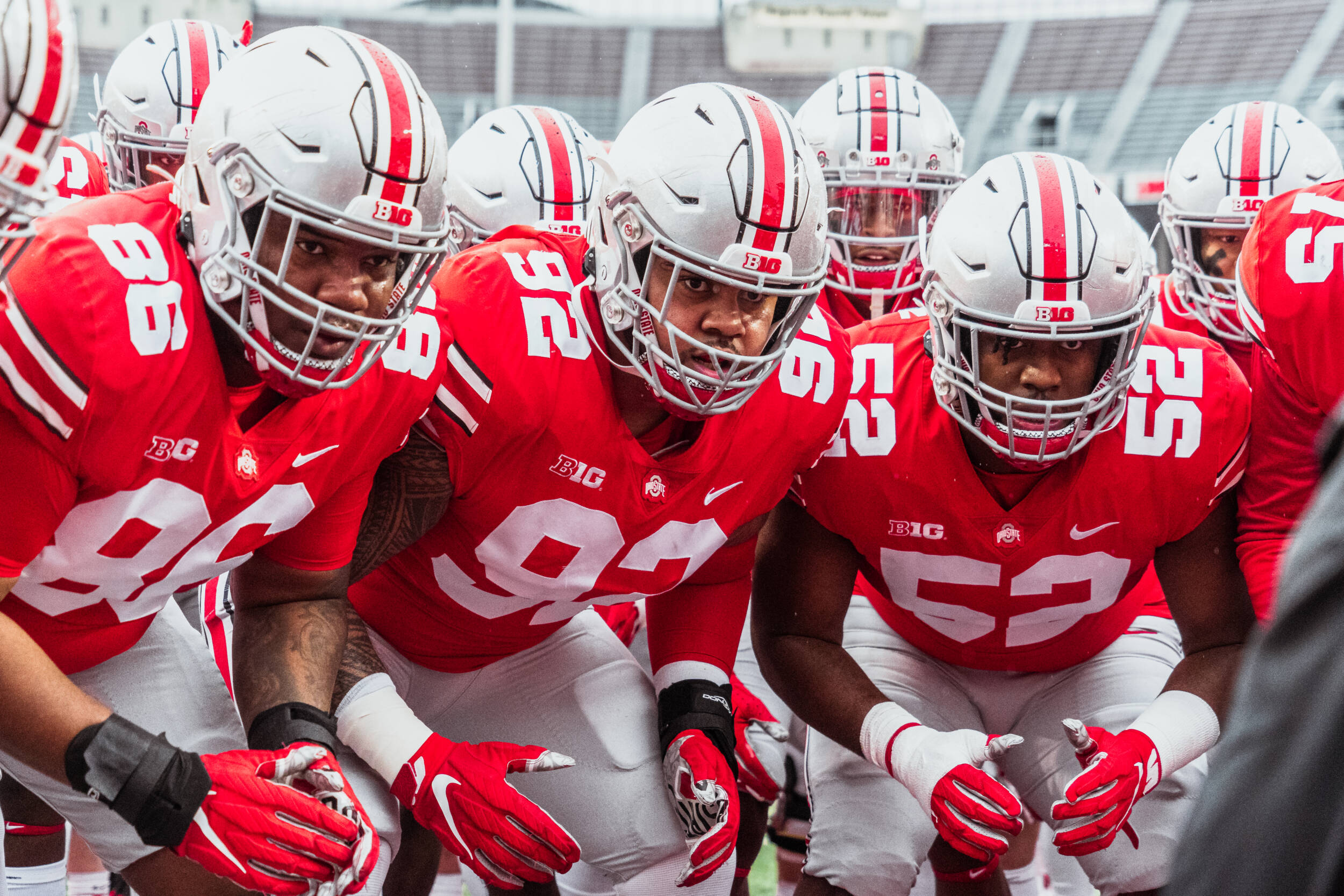 Ohio State will get its chance to win the Big Ten after all, despite losing out on the game against Michigan Saturday.

The Big Ten voted Wednesday to remove the six-game requirement for the Big Ten Championship game that the conference had set before the season began, which will allow 5-0 Ohio State to play in the championship game against Northwestern on Dec. 19, as first reported by Yahoo Sports’ Pete Thamel and now confirmed by the conference.

“The Big Ten Conference Administrators Council, which includes the Directors of Athletics and Senior Women Administrators from all 14 member institutions, voted today to eliminate the minimum-game requirement for participation in the 2020 Big Ten Football Championship Game,” the statement reads. “The decision was made in collaboration with the Big Ten Council of Presidents and Chancellors and the conference office.”

The reason for the change in rules, according to the report, was due to the fact that the Buckeyes were locked into the championship game regardless of the outcome against the Wolverines, meaning that they would have just had to play the game in order to ultimately face the Wildcats.

“The decision was based on a competitive analysis which determined that Ohio State would have advanced to the Big Ten Football Championship Game based on its undefeated record and head-to-head victory over Indiana regardless of a win or loss against Michigan,” the statement said.

Ohio State would have lost its bid in the Big Ten East to Indiana under the previous rules, with the Hoosiers sitting at 6-1 with their lone loss coming in a 42-35 defeat to the Buckeyes on Nov. 21.

The change in rules would be a clear benefit to Ohio State, who is at No. 4 in the College Football Playoff rankings and may need the Big Ten title to help stave off teams like Texas A&M and Florida who sit just behind the Buckeyes in the rankings.