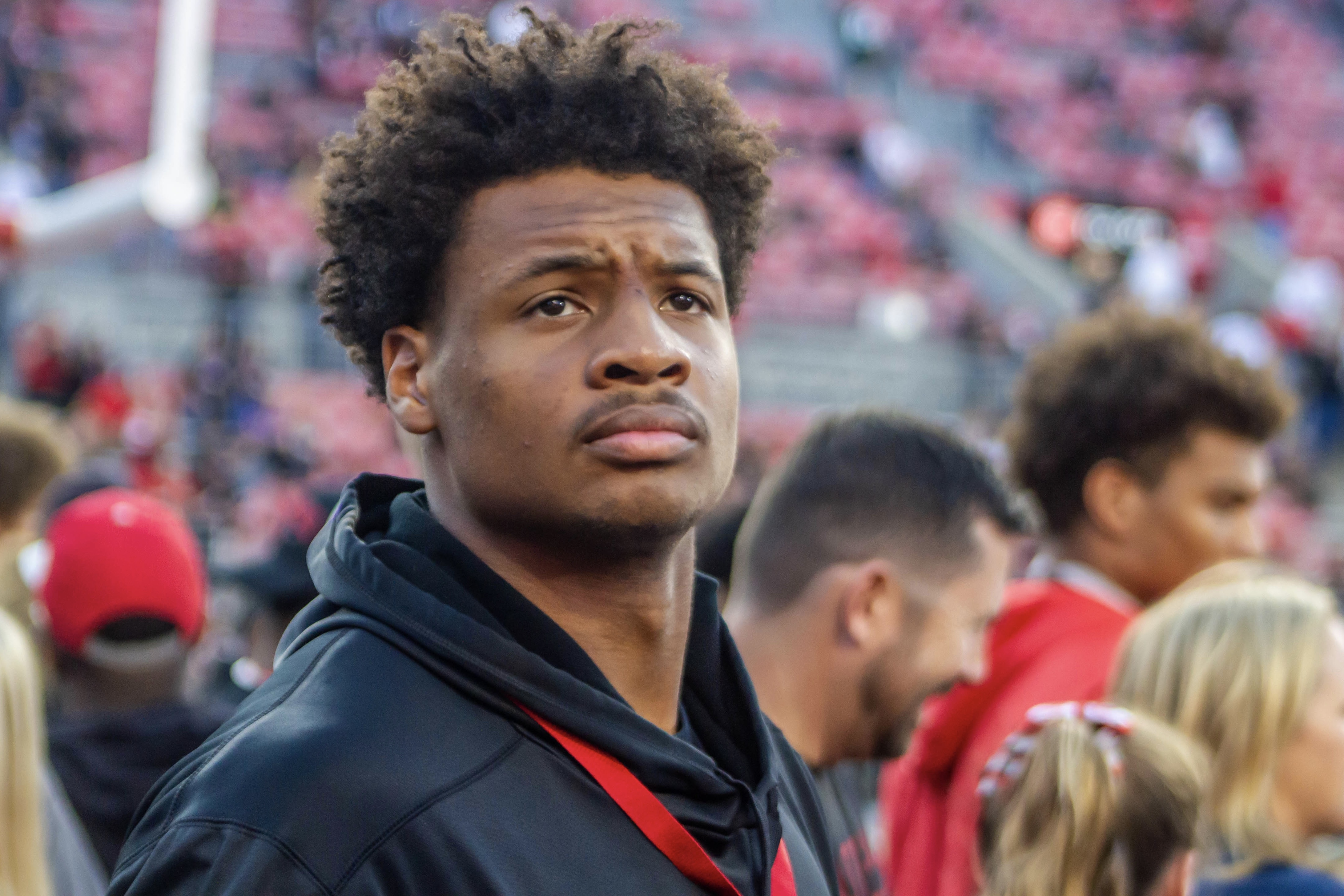 Cooper is the fourth and final receiver from the 2020 class to lose his black stripe, joining Julian Fleming, Gee Scott and Jaxon Smith-Njigba. He was a four-star recruit out of St. Louis (Mo.) Pattonville and was ranked as the No. 16 wide receiver and No. 93 recruit overall.

“I think Mookie is much further along than I, frankly, anticipated,” Hartline said on Sept. 29. “He is removed from football from his senior year, he did play a lot of running back in high school, but his natural approach to receiver play and it’s funny, we’ll do some drills sometimes and I’ll be coaching up on it, and it might not be quite right (from Cooper), but then he’ll just run out there and just do it, and it’s perfect, so his natural ability to just play football and feel space (are impressive), and he does things that you really can’t even coach, so I think Mookie is doing a phenomenal job.”

Melton, who was also a four-star ranked as the No. 24 outside linebacker and No. 350 overall prospect in the class out of Olney (Md.) Good Counsel. He is the first linebacker of the class to shed his black stripe, beating out Cody Simon. Kourt Williams, who was recruited as a linebacker, has shifted to safety, but has also lost his black stripe.