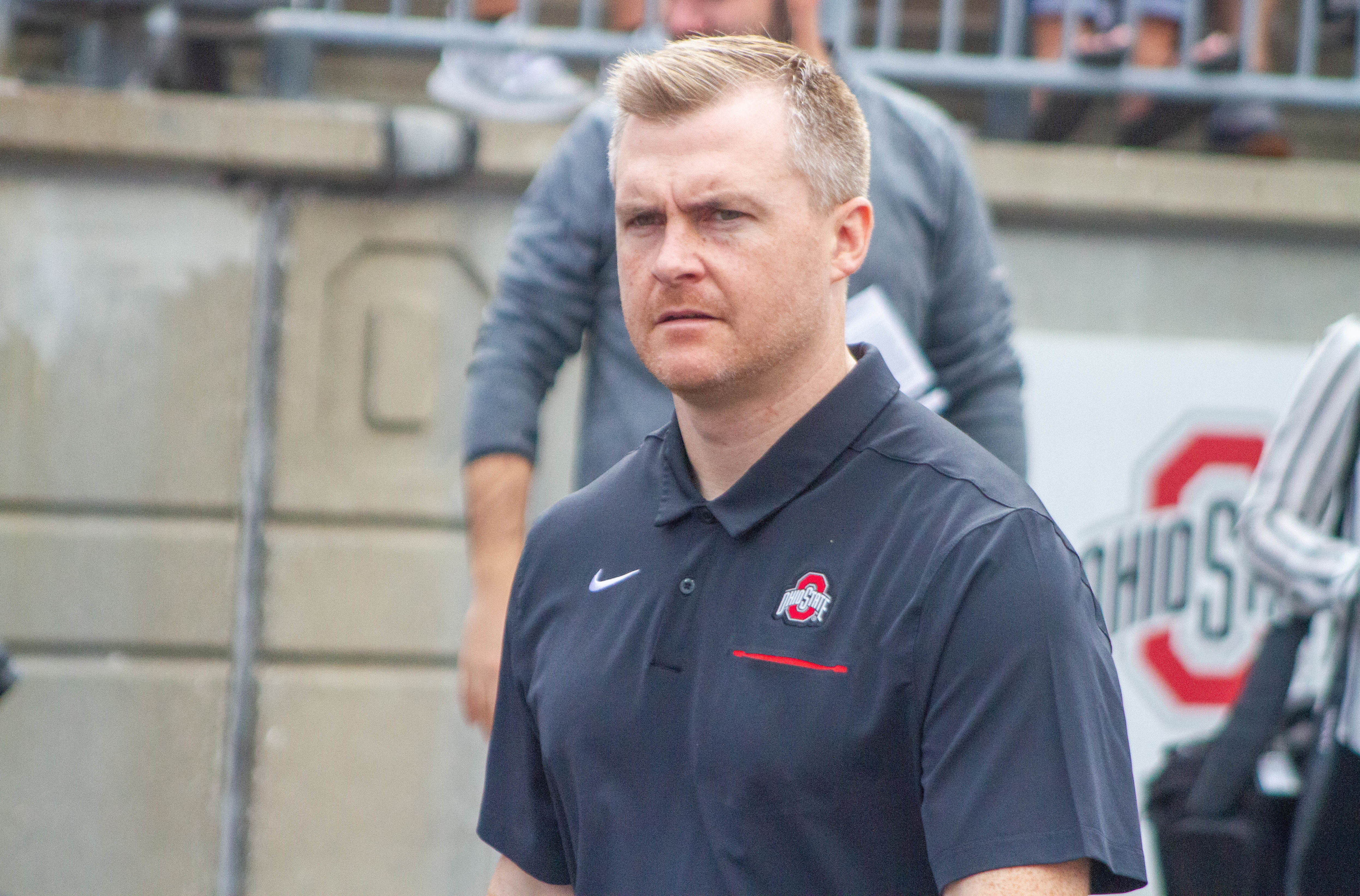 What follows is a bullet-point rundown of Barnes’ comments on the Buckeye secondary and special teams units, and more: