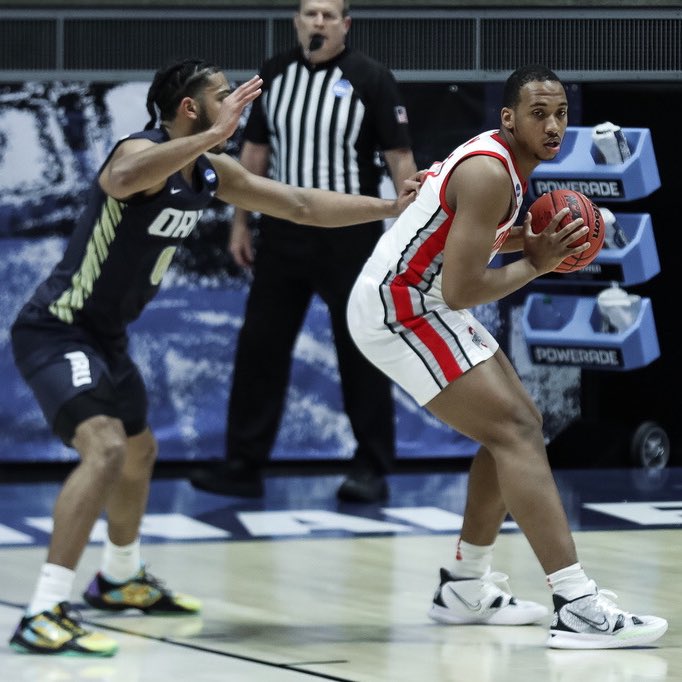 As first reported by FanDuel and CBSSports’ Jon Rothstein, the Buckeyes will join a field containing Alabama, Oregon and a team to be announced at a later date. The Emerald Coast Classic is an annual early-season college basketball tournament that takes place on the campus of Northwest Florida State College.