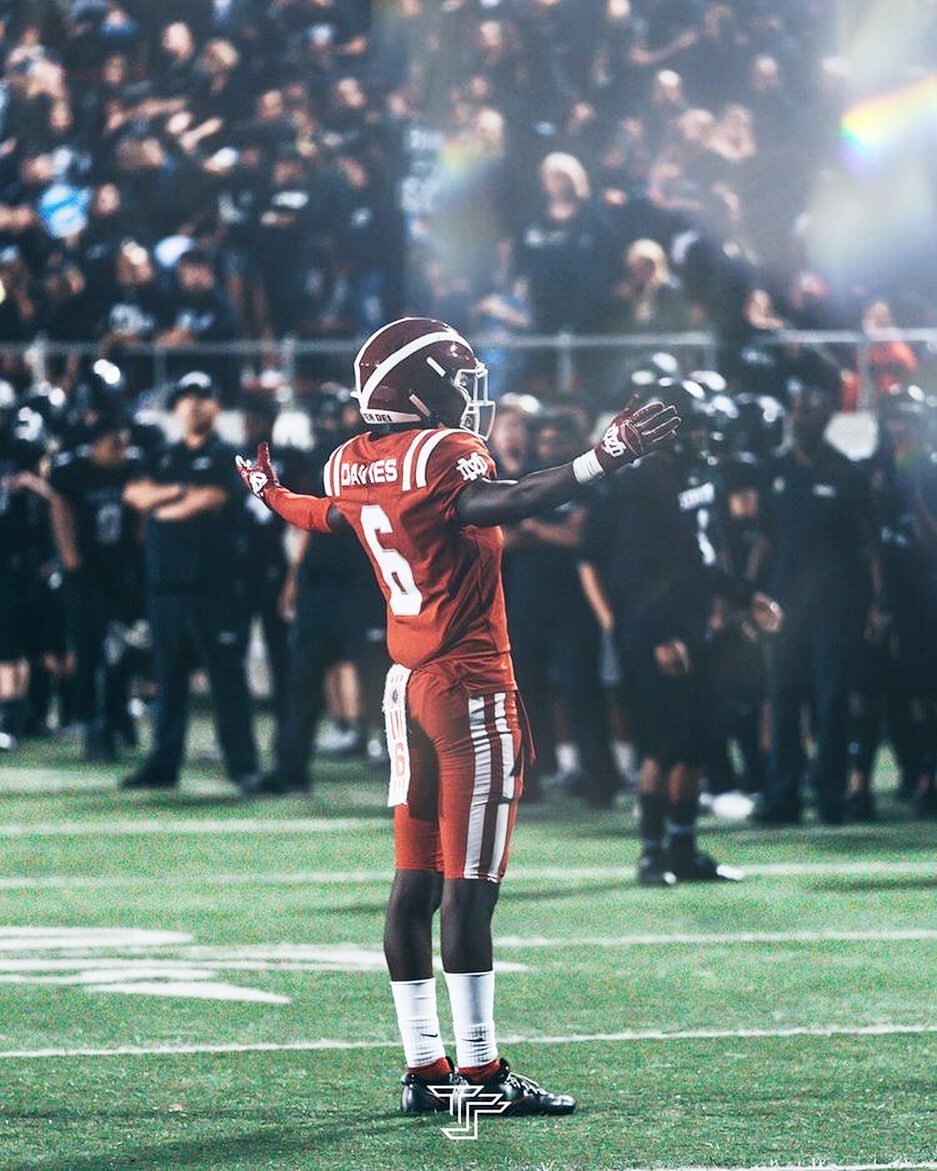 Another former Ohio State target is off the board, as Santa Ana (Calif.) Mater Dei four-star cornerback Jaylin Davies announced Friday that he is committed to Oregon.

Davies selected the Ducks over the Buckeyes, as well as other finalists in Arizona State and USC.

The 6-1, 165-pound corner was previously favored to land with Ohio State, but ultimately changed paths after the Buckeyes secured the commitment of Scottsdale (Ariz.) Saguaro four-star athlete Denzel Burke on May 24.

Davies is ranked as the 12th-best corner and No. 129 prospect in the 2021 class according to the 247Sports Composite Rankings. He received a 10-spot boost in the rankings in the most recent update.

“A natural cover corner with good length and is still growing into his body. Long arms, strong in press coverage with the short-area quickness needed to break on the ball. Good not great long speed and, can improve as an athlete but has plenty of time to do so before he hits college,” Biggins wrote. “Plays with toughness and is a physical corner who will come up in run support and is an excellent tackler. Is a highly competitive player who likes the challenge of taking on another team’s best receiver. Shows good ball skills, is strong in jump-ball situations and has the size and strength to battle with bigger receivers.”