Ohio State Sticks At No. 3 In Both Polls For Week 7 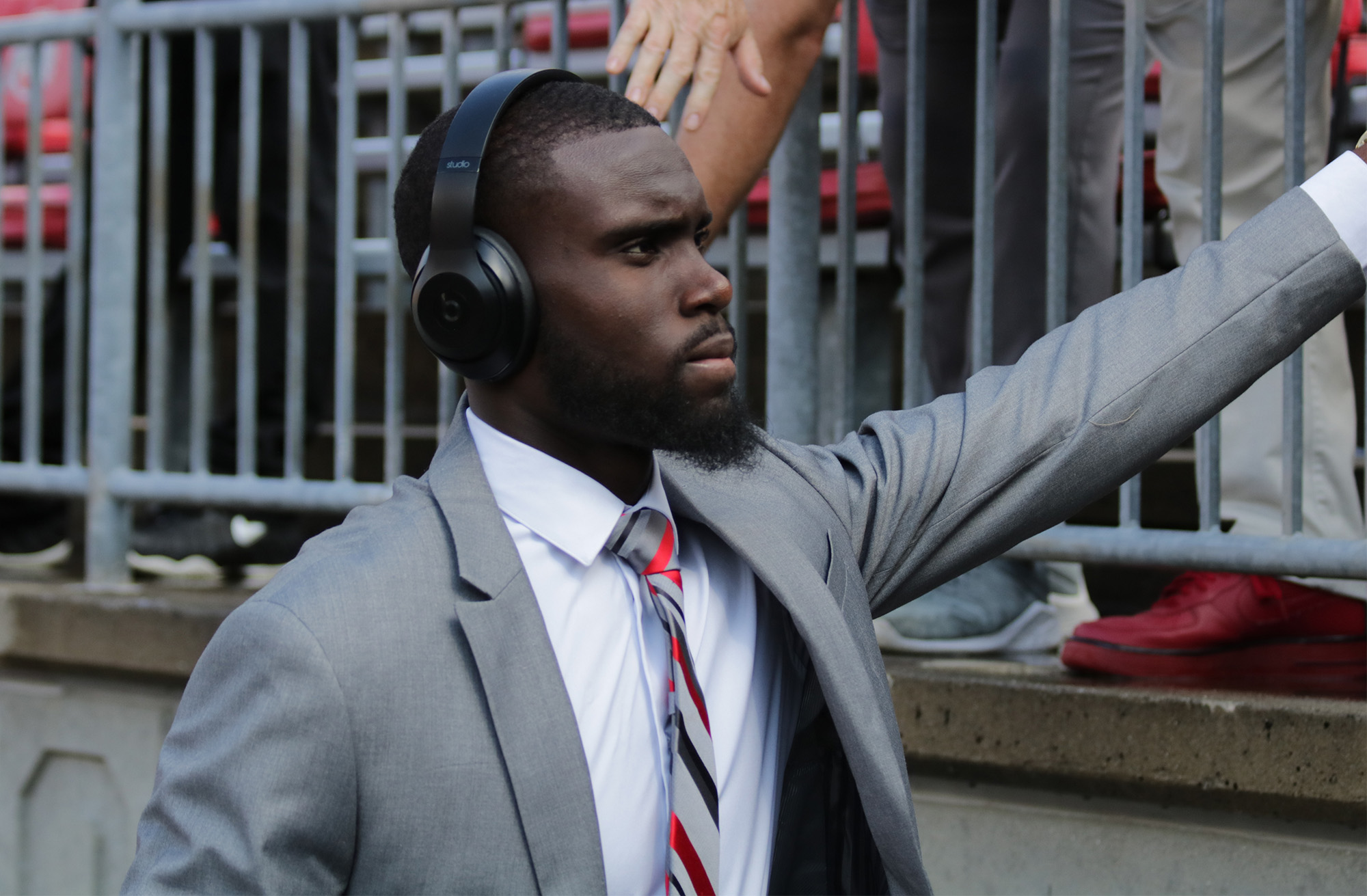 For the second straight week, both the Amway Coaches Poll and the AP Top 25 pegged Ohio State at No. 3. Also for a consecutive Sunday, the Buckeyes received one first-place vote.

No. 8 Penn State, No. 12 Michigan and No. 15 Wisconsin completed the four teams from the Big Ten. Michigan State, which ranked No. 20 in week six, dropped out after its 29-19 loss to Northwestern.

Iowa, with 87 votes, is next team up outside of the poll. Maryland received votes in week six, but the Terrapins’ recognition ended after they fell 42-21 at the hands of the Wolverines.

The rest of the AP Top 25 can be viewed below.