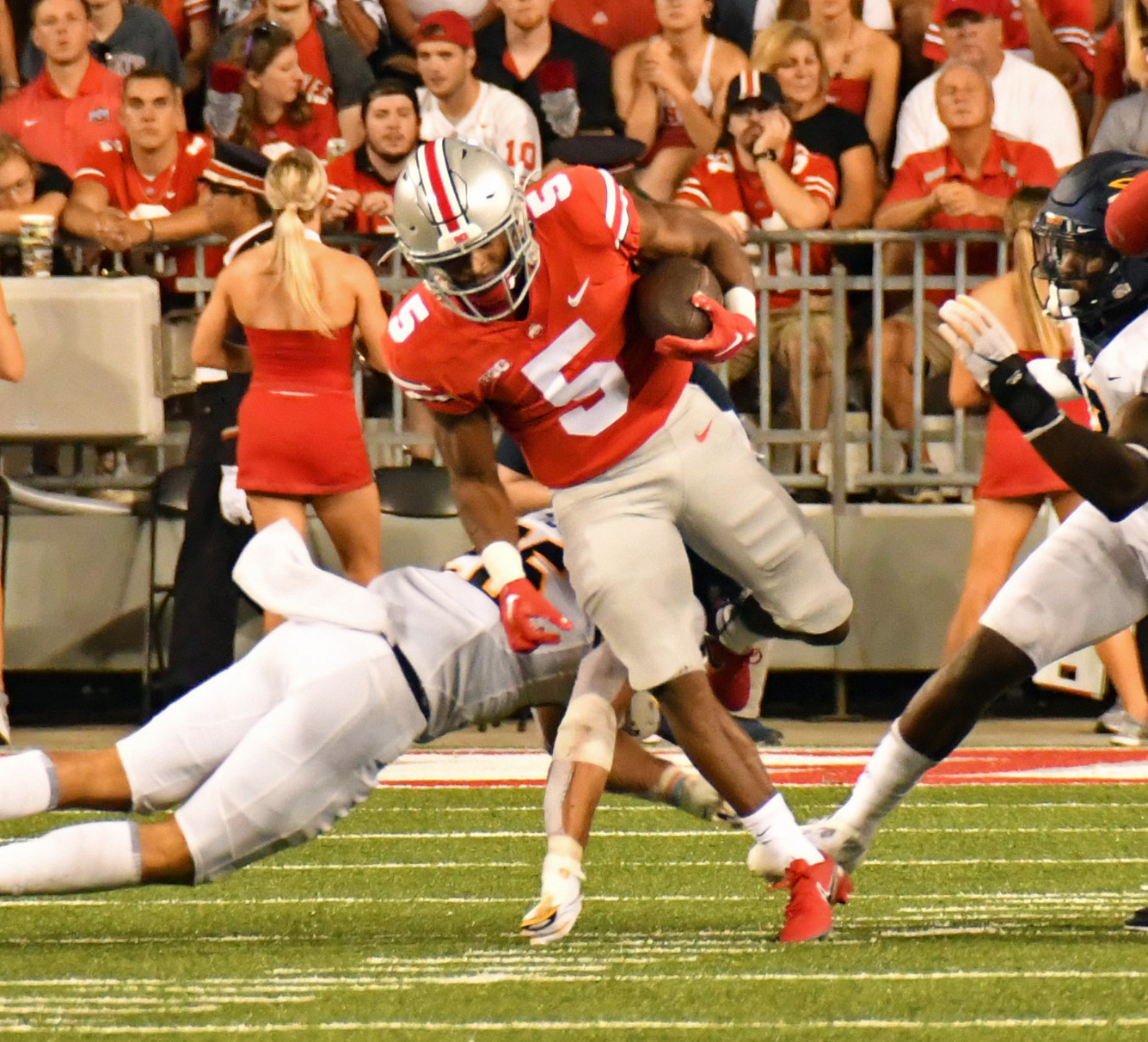 Following Ohio State’s 77-21 win over Toledo on Saturday, the Buckeyes are staying at No. 3 in the most recent AP Top 25 poll released Sunday.

Ohio State checks in at No. 3 – with one first-place vote – behind No. 2 Alabama and No. 1 Georgia. The following four spots remain unchanged with Michigan at No. 4, Clemson at No. 5, Oklahoma at No. 6 and USC at No. 7. Kentucky, Oklahoma State and Arkansas round out the top 10.

Penn State jumped up eight spots to No. 14 following the Nittany Lions’ 41-12 win on the road against Auburn, but that’s it in terms of Big Ten teams in the AP Top 25 poll. Michigan State fell out entirely following the Spartans’ 39-28 loss to Washington, though Michigan State is the leading vote getter among unranked teams. Minnesota and Wisconsin are also receiving votes.