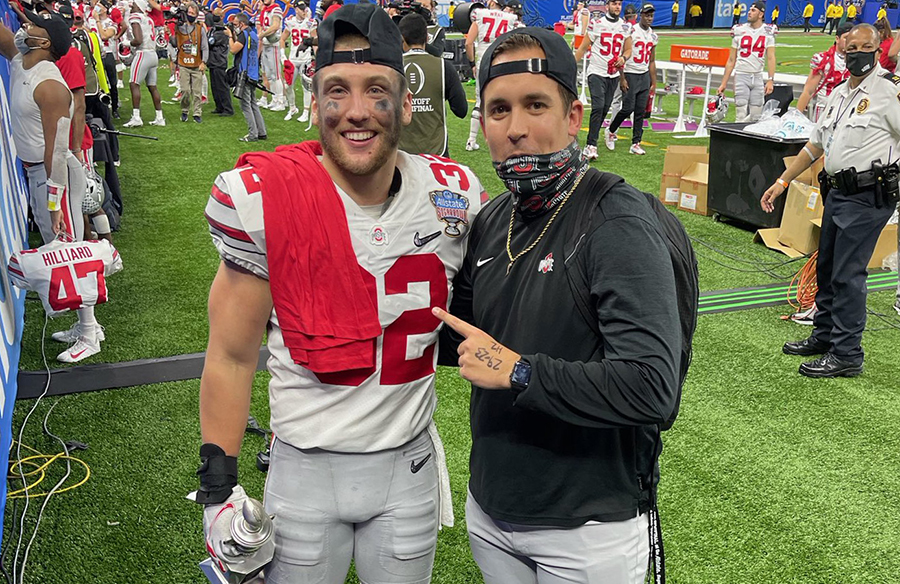 While Ohio State linebackers coach Al Washington will remain in Columbus after turning down the opportunity to become Tennessee’s defensive coordinator, the Buckeyes are losing assistant Michael Cibene to Boston College.

A native of Fort Lauderdale, Fla., Cibene walked on to the Ohio State football program and played safety from 2013-16. He spent the last two seasons as a support staffer at Ohio State, notably filling in as the linebackers coach when Washington missed the Big Ten Championship Game due to a positive coronavirus test.

Cibene is set to be reunited in Chestnut Hill with former Buckeyes defensive coordinator Jeff Hafley, who is now the Eagles’ head coach, as well as several other staff members who were previously at Ohio State, including linebackers coach Sean Duggan, special teams coordinator Matt Thurin and strength and conditioning coach Phil Matusz. It’s unclear what his exact role will be, however.