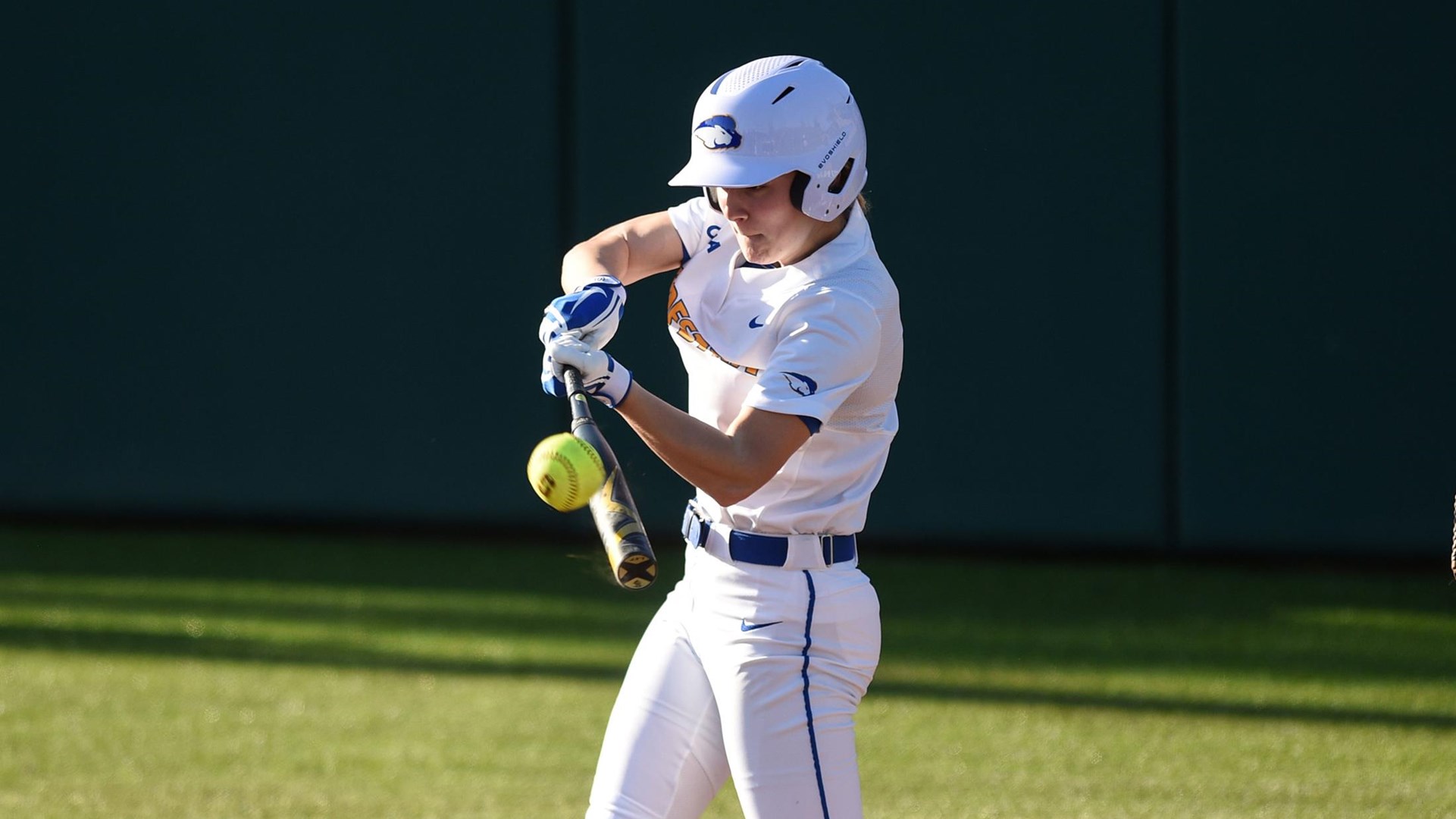 “We are very excited to add Jaycee to our outfield squad,” head coach Kelly Kovach Schoenly said. “Jaycee has shown she can hit for a high average while adding in power, make spectacular defensive plays, as well as has an inner drive that shows up in the biggest moments.”

Ruberti finished seventh in the CAA last season in batting average, hitting .380. She led the Pride with 35 RBI and a 1.031 OPS — her 38 hits included eight doubles, two triples and three home runs. Ruberti also proved to be a threat on the base paths, stealing 14 bases in 15 attempts.

“I couldn’t be more excited about continuing my softball career at The Ohio State University,” Ruberti said. “The Buckeyes are an elite program with elite coaches and players that I’m eager to be surrounded by.”

In 2021, Ohio State finished 24-19 against an all-Big Ten schedule, earning sixth place in the conference. The Buckeyes missed the NCAA Tournament for the first time since 2016 after making a bid in four consecutive seasons.

Still, Ruberti said the team’s ability to compete at a consistently high level is what attracted her to use her remaining two years of eligibility at Ohio State. She immediately recognized the program’s potential and how culture will lead the Buckeyes toward future success.

“The winning mindset is very apparent when you step foot on campus and the coaching staff is dedicated to continuing that tradition,” Ruberti said. “I can’t wait to take the field with this talented group of women and embrace this first-class opportunity to grind with my new teammates.”

Ruberti also found success in the classroom at Hofstra. As a criminology major with a minor in community health, she made the CAA Commissioner’s Academic Honor Roll and was a CoSIDA Academic All-District honoree for the Pride.

Before her time at Hofstra, Ruberti won three Virginia state championships at Greenbrier Christian Academy and earned four all-state selections. As a senior, she was named the Virginia State Player of the Year after finishing with a .569 batting average, .624 on-base percentage, 41 hits, 19 RBI and 37 runs.