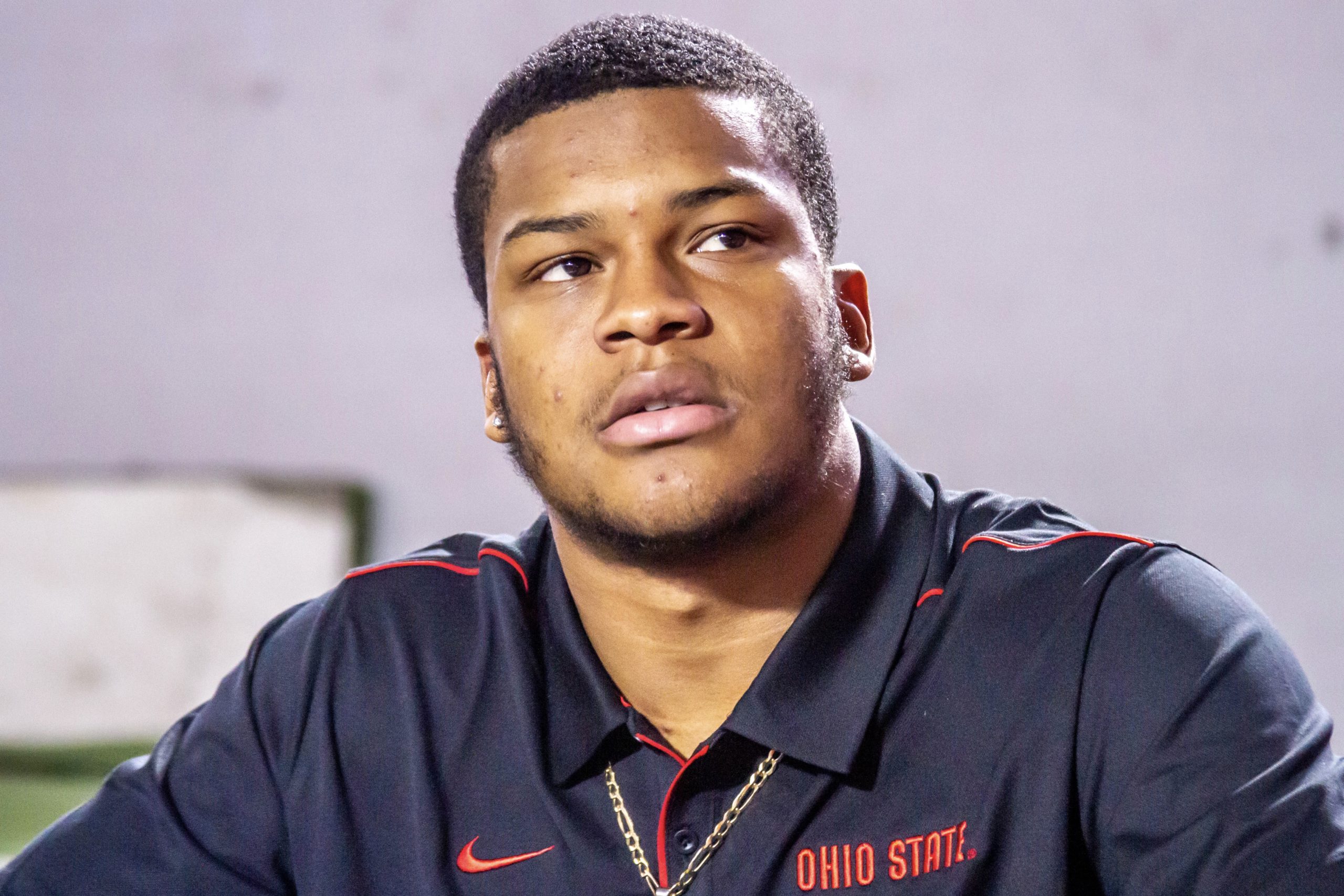 Ohio State freshman safety Kourt Williams is expected to miss the 2020 season after suffering an ACL injury during training camp, according to a report by Lettermen Row’s Austin Ward.

The report specifies that Williams’ injury will require surgery.

Williams has had a lot of buzz around him during camp from coaches, something that was proven further by him becoming one of the first two freshmen to lose his black stripe in camp, losing it on Sept. 21 with wide receiver Jaxon Smith-Njigba.

“Kourt Williams is a young guy who I think has a chance to be a really, really good player here,” Ohio State head coach Ryan Day said earlier in camp. “His approach has been excellent. He’s versatile, he can do a lot of things, so that’s someone to keep an eye on.”

Williams committed to the Buckeyes on July 24, 2019, and was ranked as the No. 12 outside linebacker and No. 166 player overall in the 2020 class. He was a four-star, but has transitioned over to safety in his time with Ohio State.

With Williams out, the Buckeyes still have a trio of true freshmen in the secondary in Lejond Cavazos, Cameron Martinez and Ryan Watts

“Kourt, I’ll be surprised if he’s not a captain when he’s here,” Day said. “I’ve said that to he and his parents a million times. They’re probably tired of hearing me say that.”