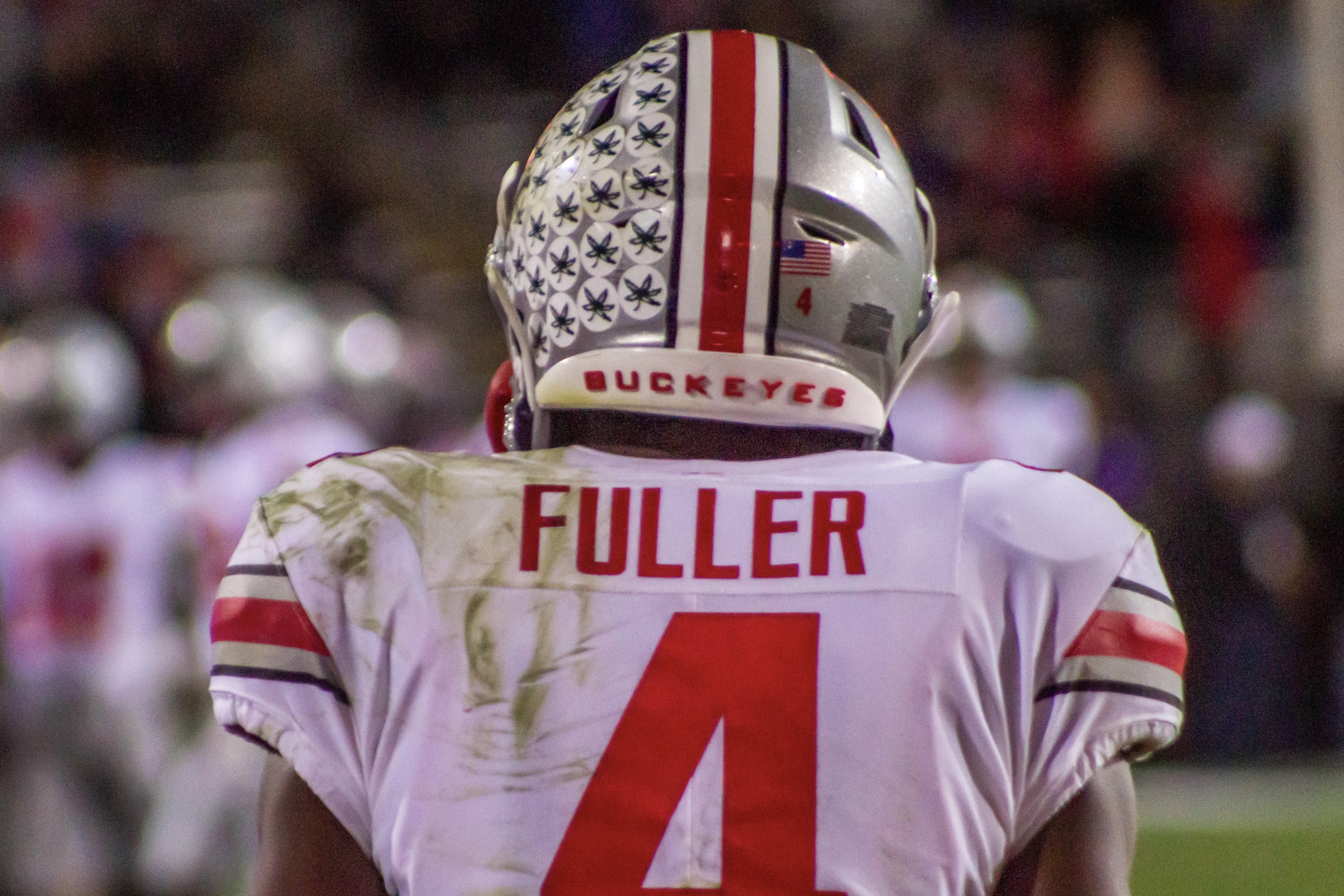 Jordan Fuller, a senior safety, was named a finalist for the 2019 William V. Campbell Trophy.

The award recognizes the nation’s absolute best football scholar-athlete based on combined academic success, football performance and exemplary leadership and from all divisions and the NAIA.

Fuller and the 11 other finalists will receive an $18,000 postgraduate scholarship as a member of the 2019 NFF National Scholar-Athlete Class and will travel to New York City for the 62nd NFF Annual Awards Dinner on Dec. 10.

One member of the class will be selected the winner of the 30th William V. Campbell Trophy and have his postgraduate scholarship increased to $25,000. The event will take place at the New York Hilton Midtown.

“The entire Ohio State football program is extremely proud of Jordan and for his family,” Day stated. “He is a young man who has distinguished himself athletically, academically and leadership-wise, and I congratulate him and the 11 other outstanding student-athletes who are finalists for this most prestigious award.”

Most NFF National Scholar-Athletes By School:

Criteria for the award is rigorous, including a minimum cumulative GPA of 3.20, outstanding football ability, superior academic application and performance and exemplary school leadership and community citizenship.

Fuller carries an overall 3.601 grade point average in business marketing and is expected to graduate a semester ahead of schedule in December. with an expected graduation date of this December.

Fuller is only the 14th two-time team captain in school history and leads the Buckeyes in tackles with 41 after leading the team in tackles in 2018 and finishing second in 2017.

Helping in the community, Fuller is on the executive board for a campus organization called Redefining Athletic Standards, or RAS. Among the handful of events he has helped organize and run as part of RAS include a Back-to-School Bash for local community children and a seminar titled The Buckeye Way: Sexuality, Identity and Relationships.

Below are the other finalists for the Campbell Trophy, whom make up the 2019 NFF National Scholar-Athlete Class, as well as the Buckeyes who have earned the honor in the past.