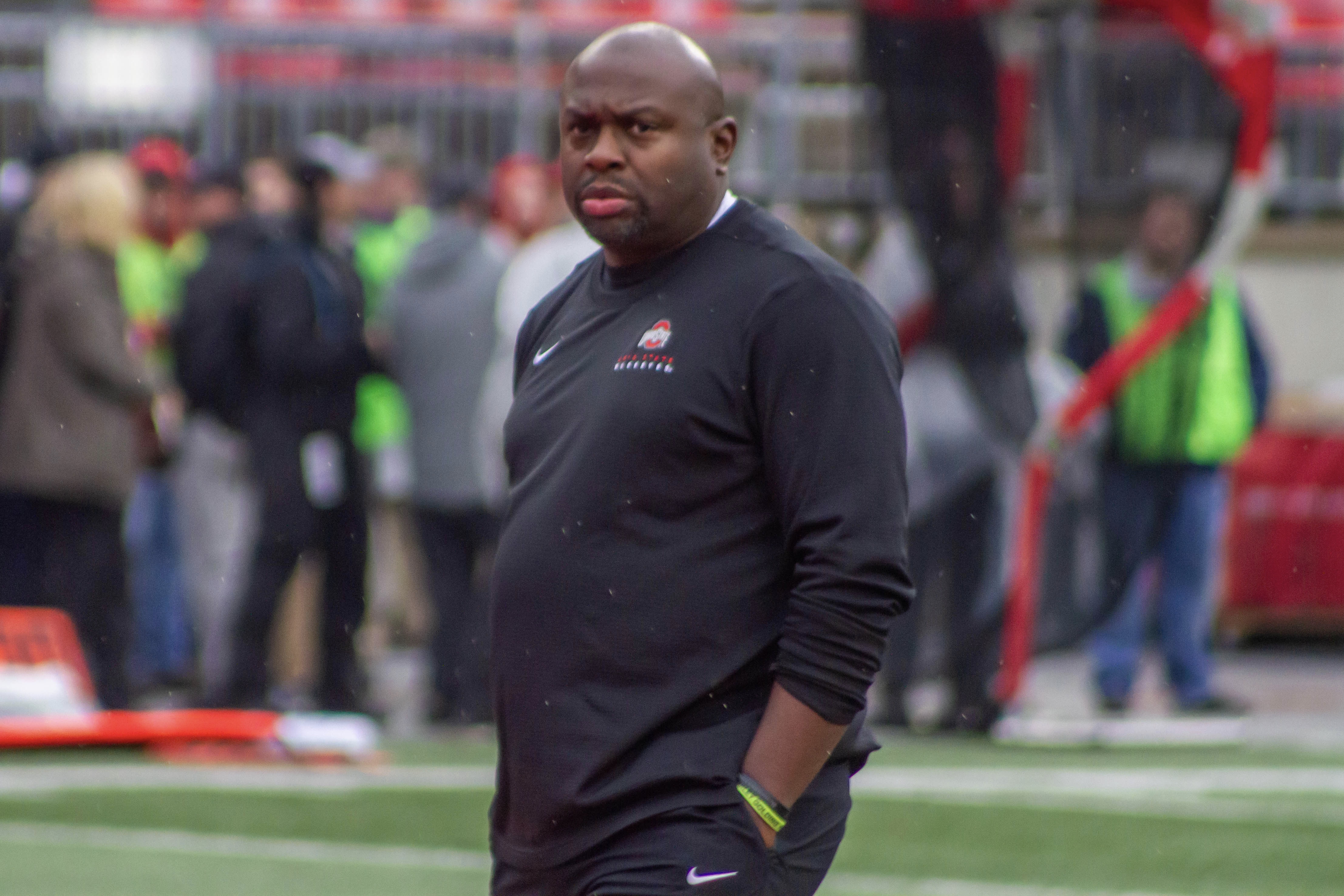 Ohio State assistant coach and running backs coach Tony Alford spoke with the media over Zoom call Tuesday to talk about his deep room of talent, and what it is going to look like as spring practice gets underway.