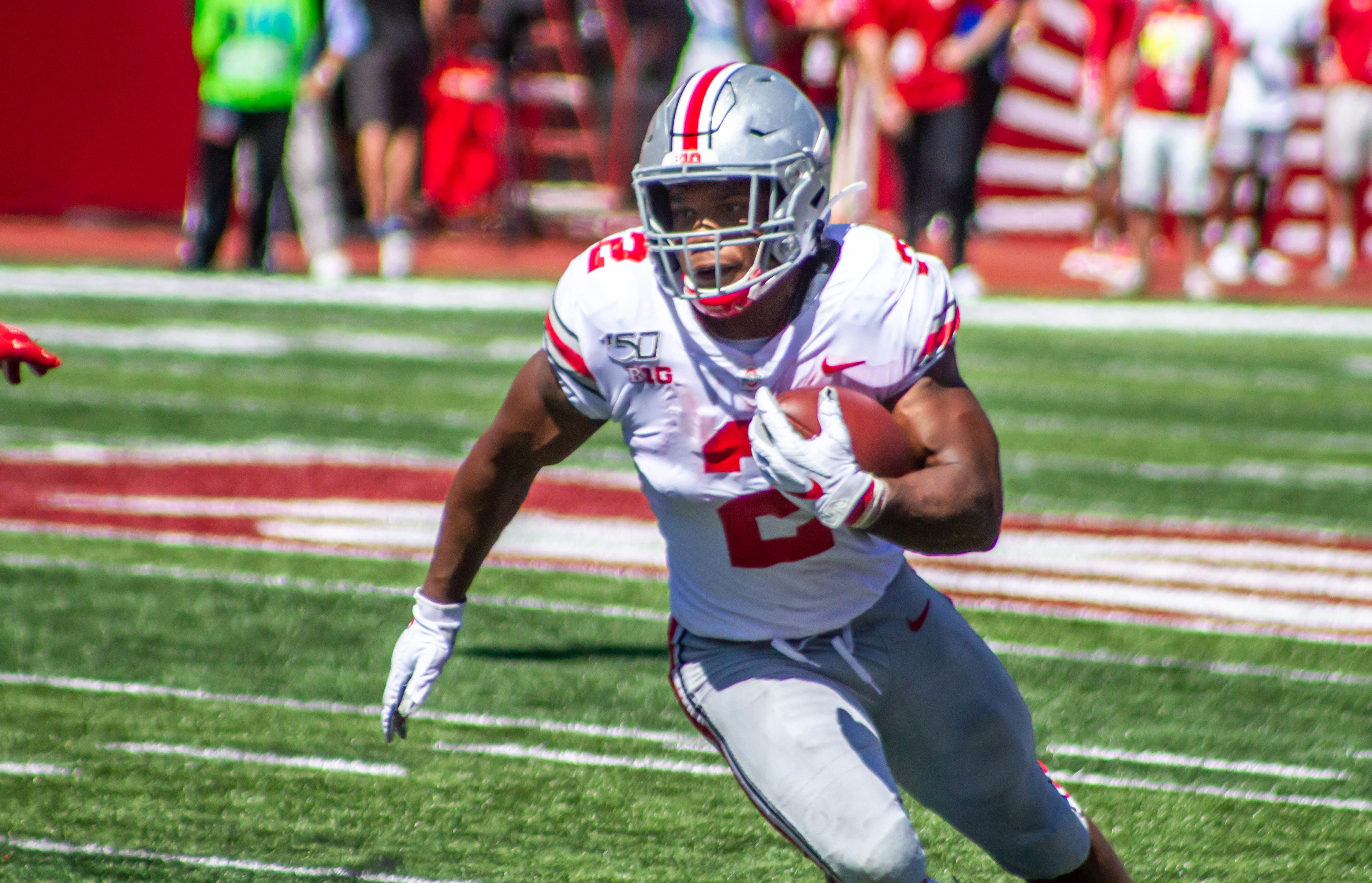 For the first time in his Ohio State career, J.K. Dobbins earned Big Ten Player of the Week honors.

The junior tailback’s 207-yard, two-touchdown performance in the Buckeyes’ 51-10 victory against Indiana made him the co-offensive player of the week with Minnesota senior receiver Tyler Johnson.

An OSU captain, Dobbins, rushed for 193 yards and a touchdown and also hauled in two receptions for 14 yards and a touchdown in the dominant win against the Hoosiers. Perhaps most impressively, Dobbins amassed the second-most rushing yards in his career in just more than one half of play — taking only two second-half carries before resting.

Dobbins’ day was tremendous and he shared the award with another big-time performer on Sept. 14. Johnson reeled in 10 catches for 140 yards and three touchdowns in the Golden Gophers’ narrow 34-30 win against Georgia Southern.

A La Grange, Texas, Dobbins, totaled 425 rushing yards through three games, ranking fourth in the country. His average of 141.7 rushing yards per game stands at sixth.

The talented tailback will look to continue his hot start against Miami (Ohio) at home Sept. 21.