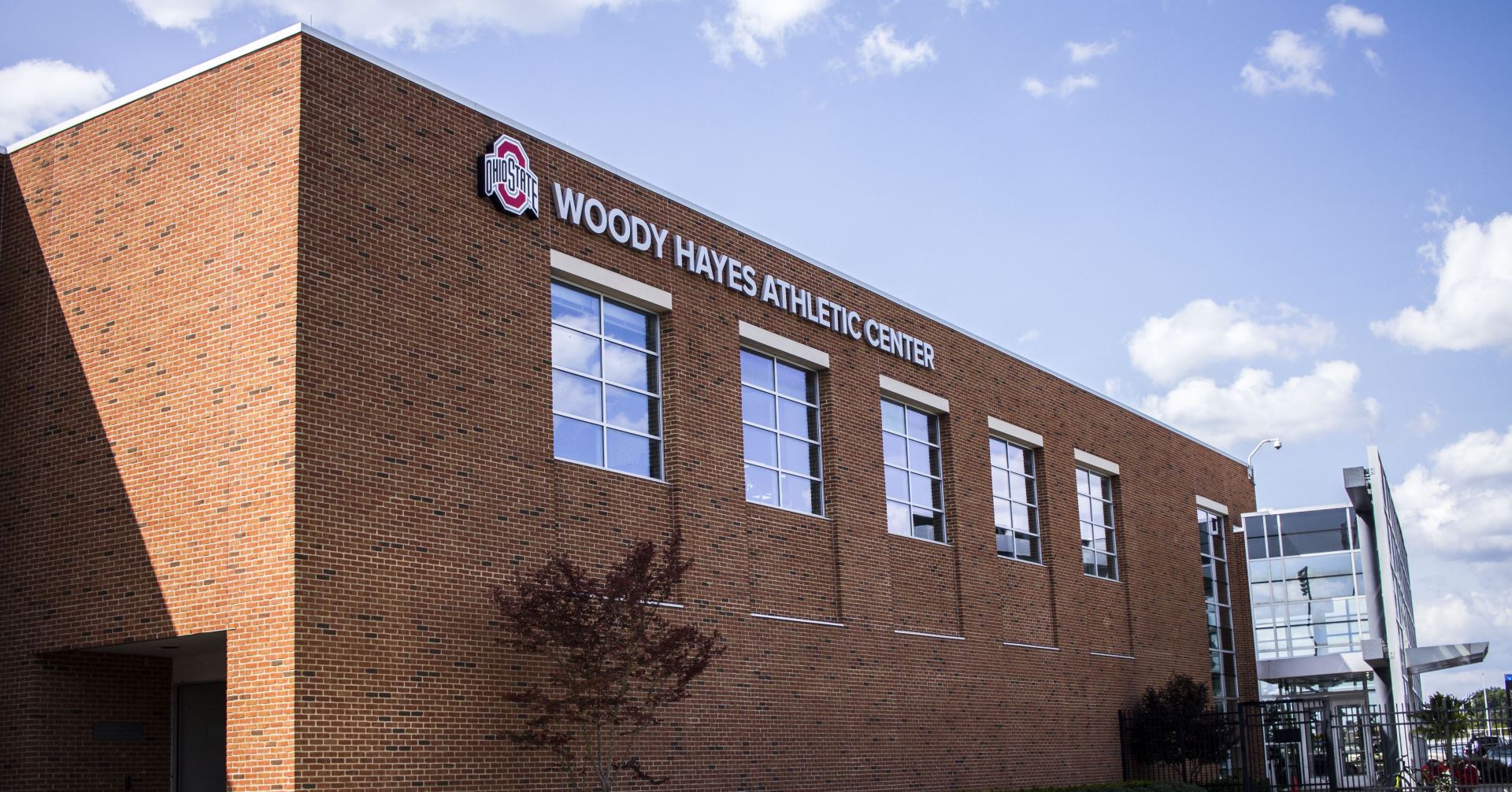 Ohio State University is reviewing donations received from financier Jeffrey Epstein, who was charged with sexually abusing dozens of girls. The university did not say whether it would return the gifts from Epstein, but after assessing his giving history, it “will take additional action as appropriate.”

Ohio State said it received a $1,000 gift from Epstein in 1990 to the Wexner Center for Arts Membership Fund. Epstein’s reported private foundation, the COUQ Foundation, made a $2.5 million donation to support the Woody Hayes Athletics Center in 2007. Epstein’s gift and the Leslie H. Wexner Charitable Fund’s donation of $2.5 million were applied to the naming of the Les Wexner Football Complex.

“Epstein is a convicted sex offender whose crimes are reprehensible, and his association with these gifts to the university is concerning,” Ohio State wrote in a statement Tuesday. “Ohio State is conducting a complete review of the giving history to the university by Epstein and known associated entities and will take additional action as appropriate.”

Epstein was the former money manager of Leslie Wexner, the founder of L Brands and former Ohio State trustee chairman who has given tens of millions of dollars to the university, according to the Columbus Dispatch.

The Dispatch reported that Wexner wrote an email to employees Monday addressing the charges against Epstein, writing that he “was never aware of the illegal activity.”

“I would never have guessed that a person I employed more than a decade ago could have caused such pain to so many people. My heart goes out to each and every person who has been hurt,” Wexner wrote in the email, according to the Dispatch. “I would not have continued to work with any individual capable of such egregious, sickening behavior as has been reported about him. As you can imagine, this past week I have searched my soul … reflected … and regretted that my path ever crossed his.”

Ohio State is not the only university that received donations from Epstein. According to the Arizona Republic, the University of Arizona received a $50,000 donation from Epstein through his foundation in 2017.

Federal prosecutors in New York accused Epstein of molesting young girls at his Florida and New York estates from 2002 through 2005, according to the Associated Press. In 2008, Epstein reached a clandestine plea deal to end a federal sex abuse investigation, pleaded guilty to state charges in Florida and served 13 months in jail.

The plea deal Epstein agreed to was overseen by the then-U.S. attorney in Miami, Alexander Acosta, who resigned as the Trump administration labor secretary on Friday with growing criticism around the way Acosta handled the agreement, according to the AP.