Ohio State Remains At No. 4 In Coaches Poll 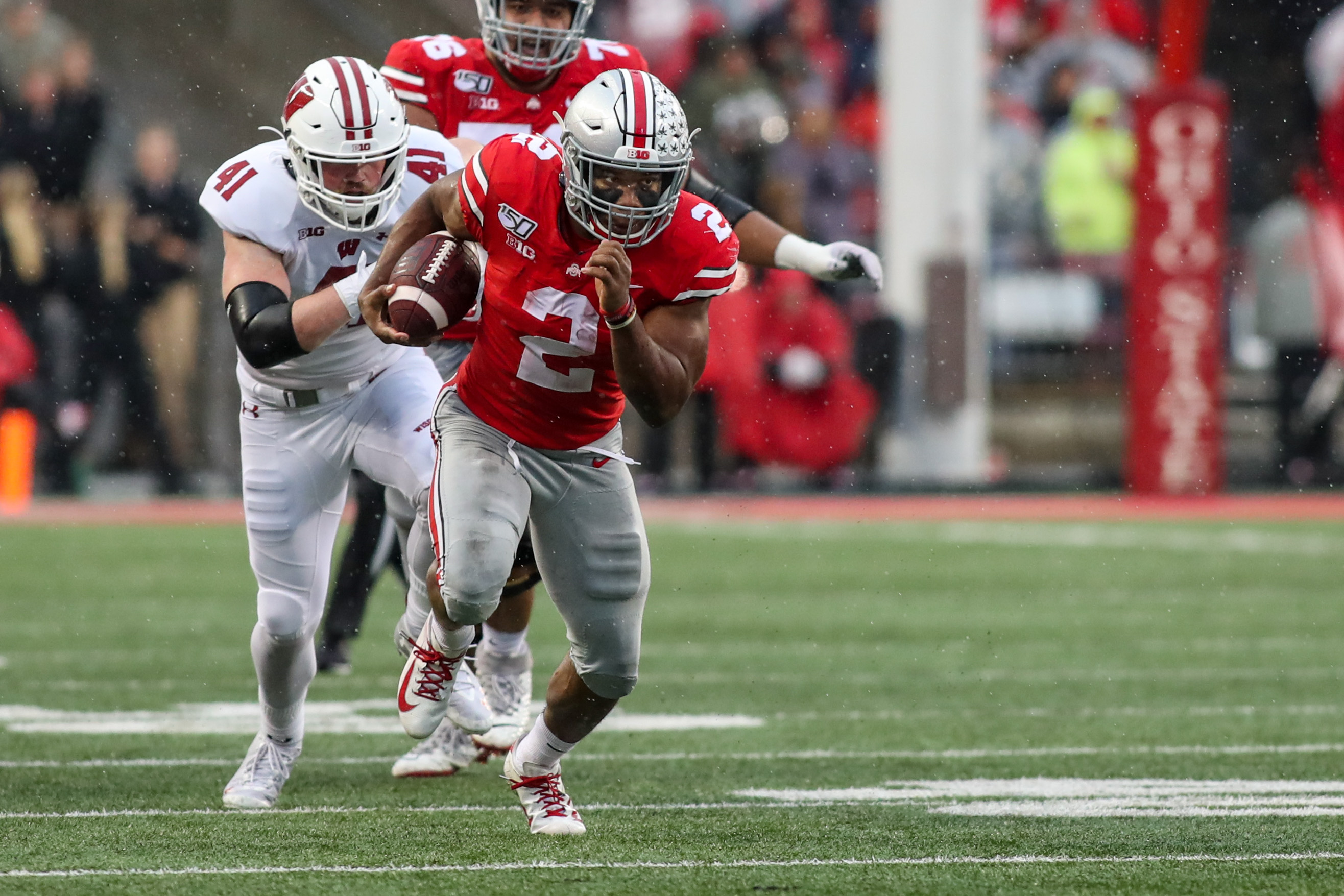 A 31-point win against the former top ranked defense in the country isn’t enough for Ohio State to move up in the Amway Coaches Poll.

Ohio State earned eight first-place votes, the same number the team had in last week’s poll. Remaining ahead of the Buckeyes are No. 1 Alabama, No. 2 LSU and No. 3 Clemson, who have 40, seven and 10 first-place votes, respectively.

Penn State moves up to No. 5 in the poll following its win against Michigan State, and Minnesota at No. 13, Michigan at No. 15, the Badgers at no. 17 and Iowa at No. 19 round out the teams from the Big Ten within the top 25.