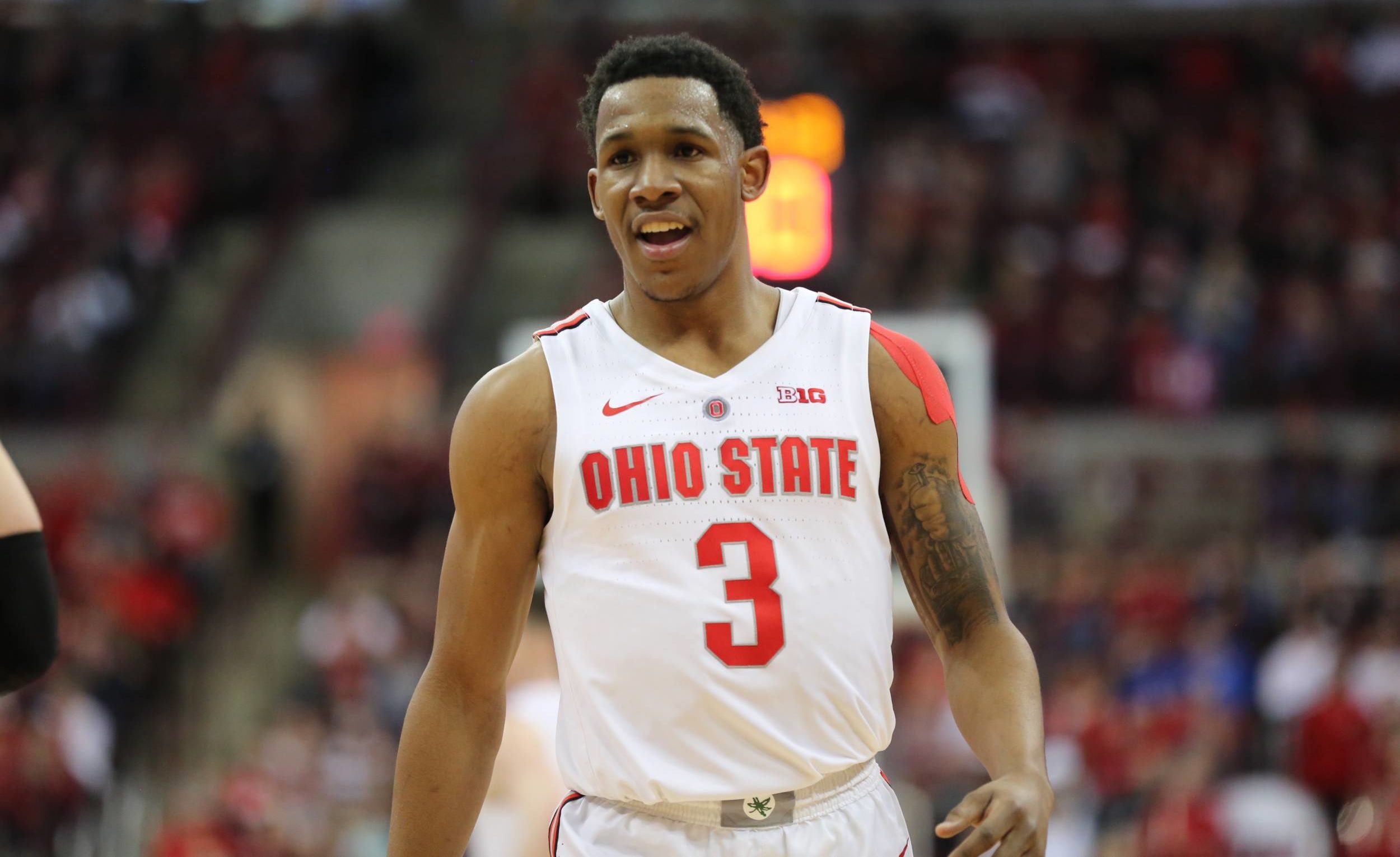 Ohio State and Iowa State each entered their respective conference tournaments on three-game losing streaks. While the Buckeyes didn’t emerge as successfully as did the Cyclones, all that matters now is what’s ahead.

This was supposed to be a rebuilding year for the Buckeyes after a surprising second-round run in the NCAAs last season under first-year coach Chris Holtmann. They started this season 12-1 but struggled to finish strong, particularly when they lost those three at the end of the regular season while sophomore center Kaleb Wesson served a suspension.

He returned for a win over Indiana in the first game of the Big Ten tournament. Even though the Buckeyes bowed out the next game to Michigan State, beating the Hoosiers was enough to get a bid.

“All season long, we have been leaning on each other just throughout the struggles,” senior guard C.J. Jackson said after the selection show on Sunday. “Obviously, this year has had its ups and downs and just to see our name pop up there is a bit of a sigh of relief.”

* Iowa State has four players averaging in double figures, led by fifth-year senior guard Marial Shayok (18.6), a 6-6 transfer from Virginia. He’s had at least 17 points in 26 of 33 games. He makes 49.4 percent of his field goals, including 38.9 percent of his three-pointers.

Jackson said Sunday he didn’t know much about the Cyclones but he and Holtmann agreed that the Big 12 overall seems to play at a quicker tempo than the Big 10.

“I know a lot of their teams have good offenses and a lot of good players,” Jackson said. “It’s different as far as how the defense is played. It feels like the Big Ten might be a little slower at times, the game speed might be slower than the Big 12 might be.”

Holtmann described Iowa State as a having a four-guard, spread offense that likes the transition.

“We know they’re a really good team,” OSU graduate transfer guard Keyshawn Woods. “They beat Kansas (in Big 12 title game) and a lot of ranked teams, but we’re still going to bring our best effort. We’re ready to compete against anybody in the country, and we’re going to bring that on Friday.”

* The Buckeyes to need make Iowa State work defensively. In losing six of eight to end the regular season, the Cyclones allowed nearly 83 points per game in those losses.

Keys For The Buckeyes

Wesson has had two games to shake off any rust and he can be dominant inside vs. the Cyclones. He leads the Buckeyes in points (14.4) and rebounds (6.8) and commits 3.23 fouls per game. Of course, it will all come down to how the game is officiated whether Wesson will make an impact.

Fortunately, the Buckeyes have made stirring comebacks without him recently, such as tying Wisconsin after being down 23 in the second half of the regular season finale and going on a late 16-0 run vs. the Spartans last week.

Unfortunately for OSU, neither resulted in a victory. They’re at the point of the season where there are no more moral victories. It’s win or go home.

If a freshman or two can make a big contribution there’s a good chance OSU will win. Expecting a  29-point virtuoso like Justin Ahrens had in upsetting Iowa 90-70 is asking too much but if he, Duane Washington Jr. or Luther Muhammed can give the Buckeyes some quality minutes, points and energy those players could be the difference.

After all, the NCAA Tournament is where legendary players and moments are made.