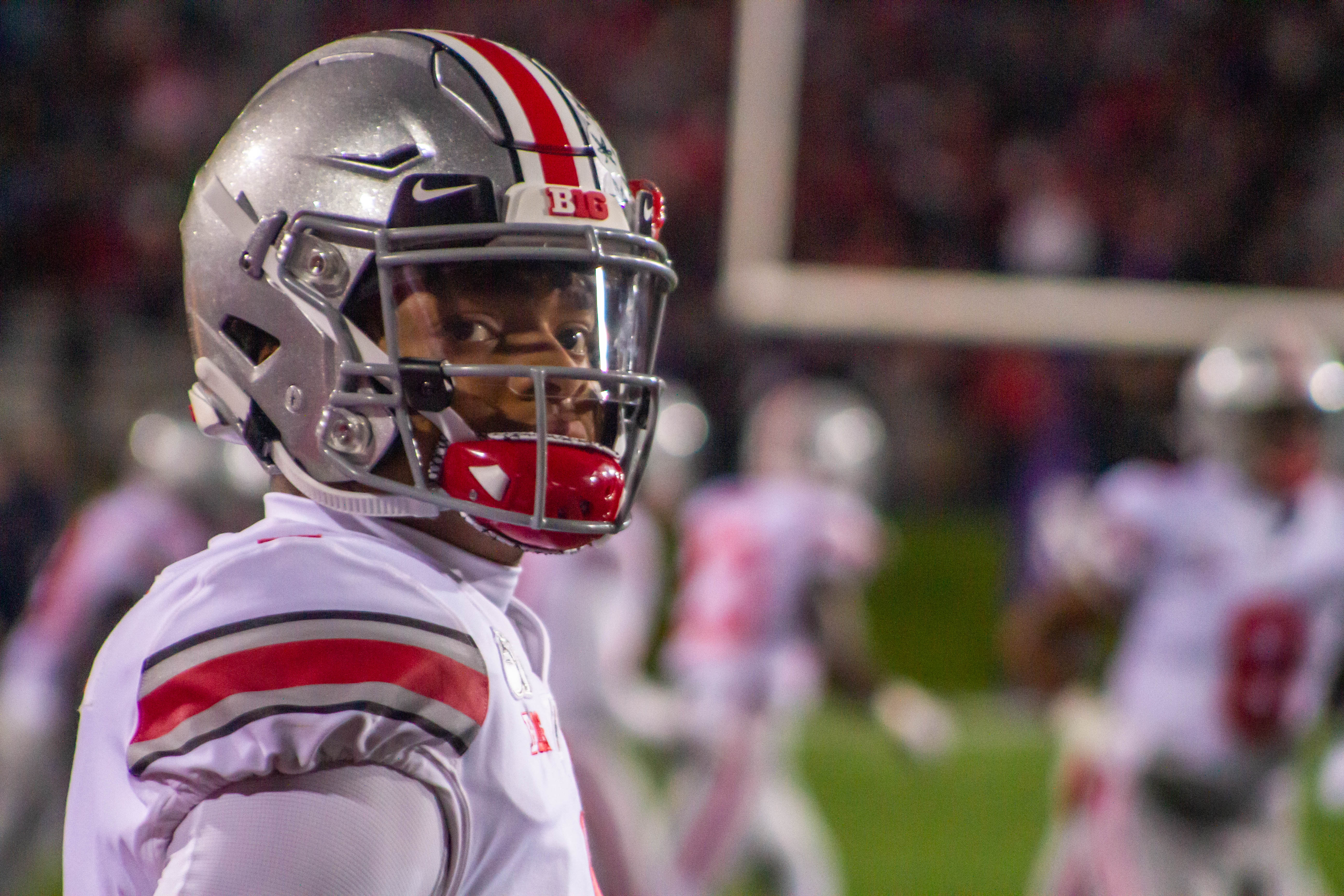 Ohio State quarterback and team captain Justin Fields spoke on ABC’s Good Morning America with NFL Hall of Fame defensive end Michael Strahan on the petition he created, in which he states to Big Ten Commissioner Kevin Warren, university presidents and athletic directors that he thinks a football season should be played in the fall.

.@ABC NEWS EXCLUSIVE: Ohio State quarterback Justin Fields speaks with @michaelstrahan about his “We Want to Play” petition and why he says players feel safer inside their training facilities. https://t.co/K88Cs77f3a pic.twitter.com/iuT1VCGl3Q

On Good Morning America, Fields said his message mostly revolves around just how safe he believes it is to play football instead of going back to the outside world.

Fields was also asked what he would say to students and student-athletes who are not taking COVID-19 as seriously as he is. To that, Fields said that it comes down to thinking about the effects it could have on others, as well as yourself.

On why he wants to play when he is likely a top pick in the 2021 NFL Draft regardless, Field said it comes down to both safety and his passion for football.

“Me, it’s really just for the love of the game,” Fields said. “My love for Ohio State and my love for my coaches and my teammates, and again really just the safety reasons, I feel like there’s a lot of people on our team that feel safer in the facilities so I would say just having us playing football in the facility daily, I think that will keep us safe from the virus.”

Finally, Strahan asked Fields if the junior quarterback would participate in a Spring football season that the Big Ten is attempting to create after postponing all fall sports in 2021.

Fields said he is unsure currently if he would play or opt out to enter the draft, but that he is not thinking too far ahead because of how fast news can change.