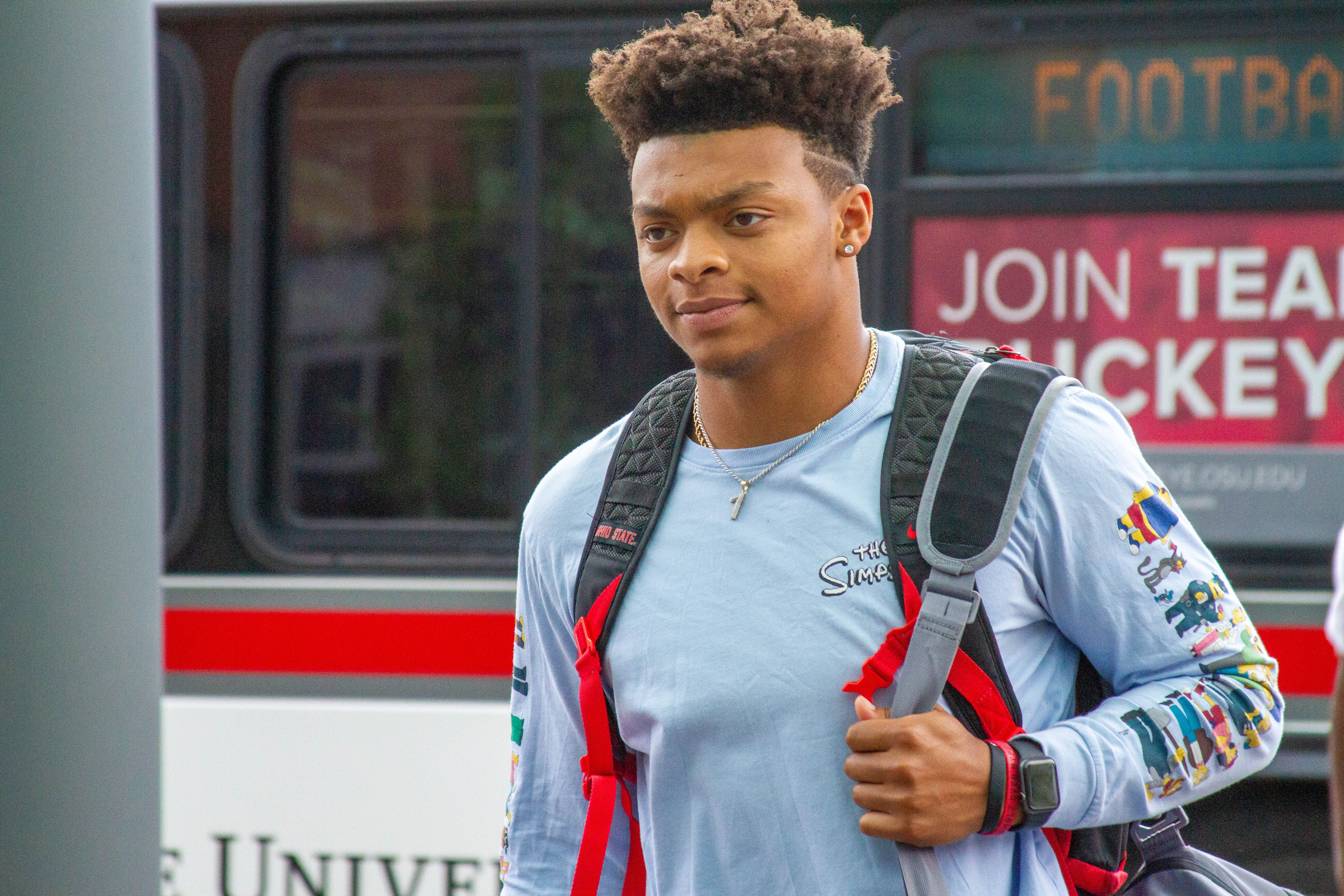 Ohio State quarterback Justin Fields and defensive end Jonathon Cooper met virtually with the media on Friday morning to discuss the Big Ten’s return, the disappointment when the conference initially postponed, their expectations for the season and more.