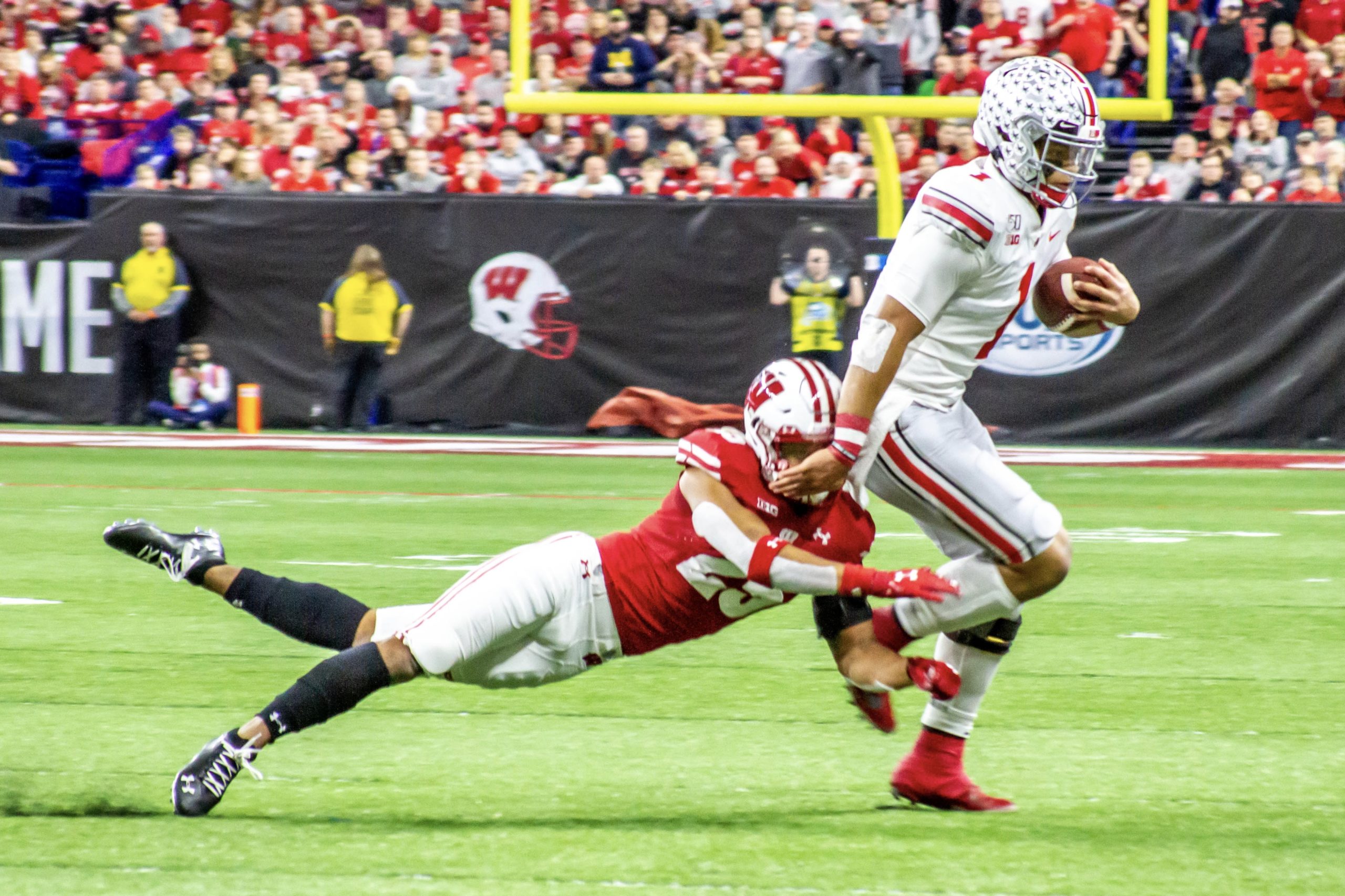 Congratulations to the 2019 Heisman Finalists! pic.twitter.com/X59a6OpbyF

Fields, the Big Ten Offensive Player of the Year, completed 208 of 308 passes for 2,953 yards and 40 touchdowns compared to just one interception and rushed for 471 yards and 10 more scores while leading the Buckeyes to the Big Ten Championship and No. 2 seed in the College Football Playoff this season. His touchdown-to-interception ratio is leads all Football Bowl Subdivision quarterbacks.

Young, the Big Ten Defensive Player of the Year, recorded 44 tackles, 21 tackles for loss, 16.5 sacks and six forced fumbles in just 11 games. He missed wins over Maryland and Rutgers thanks to an NCAA-imposed suspension for accepting a loan from a family friend, but still becomes the first defensive nominee since Michigan linebacker/safety Jabrill Peppers in 2016 and winner since Michigan cornerback Charles Woodson in 1997.

Fields and Young are looking to become the eighth Heisman winner in program history and first since quarterback Troy Smith in 2006. They are just the seventh set of teammates to be invited to the ceremony in the same season.

Burrow, who played for Ohio State from 2015-17 before pursuing a graduate transfer, is the heavy favorite to win the award after throwing for 4,715 yards and a nation-leading 48 touchdowns to lead the Tigers to the No. 1 overall seed in the College Football Playoff.