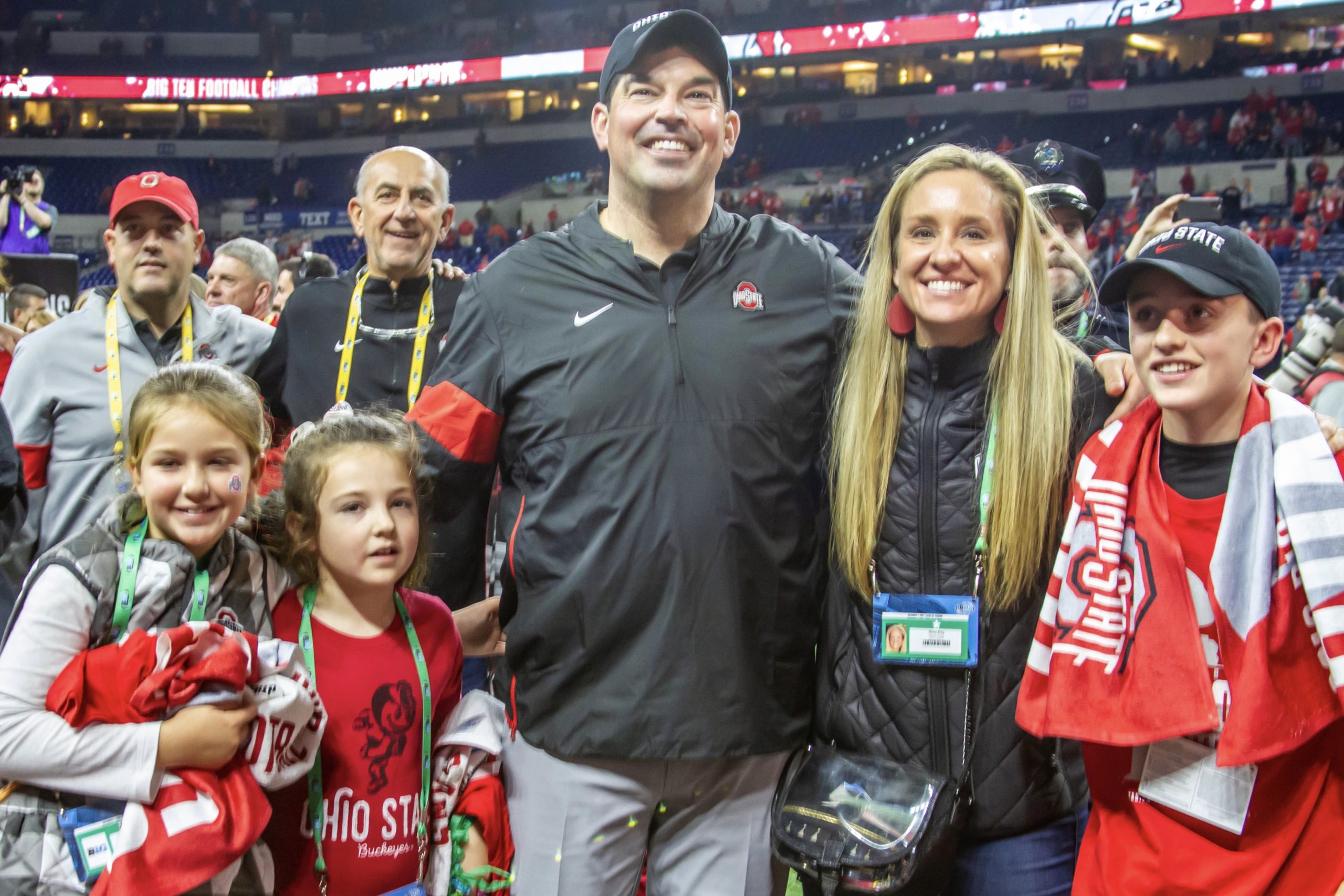 In his first full season as head coach, Day has led the Buckeyes to a 13-0 record, Big Ten championship and berth in the College Football Playoff, where they’ll take on Swinney’s Tigers in the PlayStation Fiesta Bowl on Dec. 28 (8 p.m. on ESPN).

Voting for the award opens on Tuesday, Dec. 10, and eligible voters include NCAA Bowl Subdivision head coaches and sports information directors; Maxwell Football Club members; and selected national media. The winner will be announced on Jan. 3, with the award formally presented at the 83rd Maxwell Awards Gala in Atlantic City, New Jersey, on March 6.

If selected, Day would become the first coach in program history to win the award.