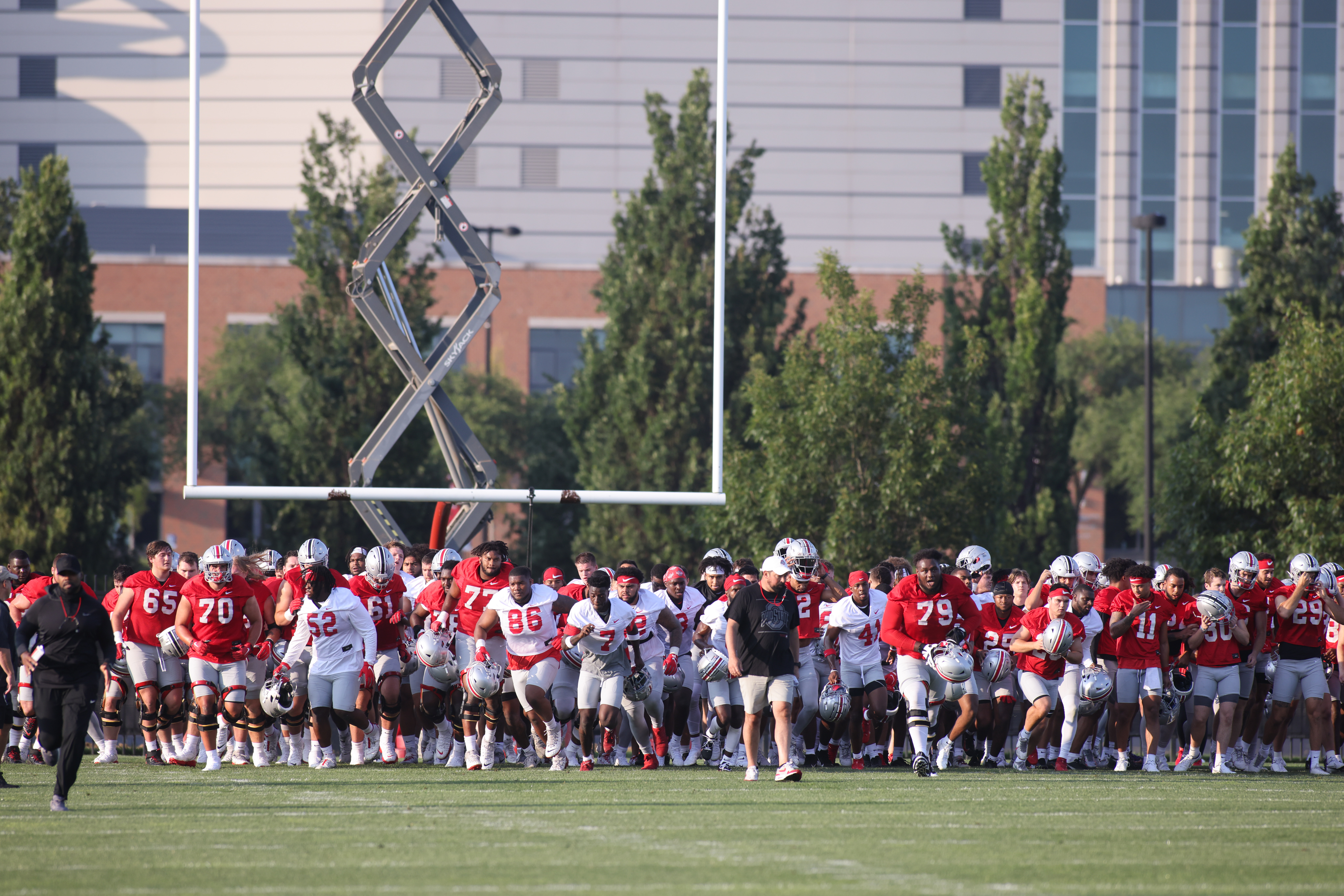 When the NCAA announced its blanket rule allowing all collegiate athletes to profit off of the name, image and likeness rights in early July, to keep up with individual state laws that would have superseded the organization, it was easy to envision the kind of deals that athletes could be making at Ohio State. Local businesses, online outlets and just about everyone else with money to spend was champing at the bit for years for the opportunity to reach sponsorship deals with students that don the scarlet and gray, especially those that will take the field for the Buckeyes against Minnesota to open the football season on Sept. 2.

However, that side of the new NIL rules was frequently the only side that saw sunlight in the discourse about what the monumental change meant for college athletes. The business side. The sponsorship announcements on Twitter, the worth estimations for current and future players, the coaches speculating about how likely they are to lose their locker room. Forgotten in the new world of college athletics are the athletes themselves, and the effect that finally being allowed to profit from their labor is having on the people that the NCAA has built its model atop.

And one month in? They couldn’t be happier.

“I think NIL is great, it’s great for college football,” backup center Luke Wypler said. “Some guys now have the ability to make money outside of just their scholarship checks. I think it’s awesome. A lot of guys are (using that to) pay rent, stuff like that. For me, once I get my cut of (NIL money) I’m hoping to donate to some charities around Columbus, a few food kitchens because at the end of the day Buckeye Nation is where (that money came from) and I want to give back to the community.”

Wypler’s experience with NIL rights has been a unique one, seeing a boom in profits by selling a $50 sweatshirt adorned with a tweet that said claimed he couldn’t sell a $50 sweatshirt. As of posting, he’s sold 132 sweatshirts, good for roughly $6,600 (though that money will be split between the player and the sweatshirt brand, presumably). His deal may be unique, but his ability to find success in the market isn’t. Quite a few Ohio State players have already announced deals with local and national brands, from small sponsorship agreements with grocery delivery services to freshman defensive end Jack Sawyer’s deal with Mark Wahlberg Chevrolet that yielded the Pickerington native a brand new truck.

Other players have been a bit more subtle in their new agreements, but it seems that very few have been left without the chance to make some money from their labor.

“I think it’s awesome, it’s great that we’re finally moving in a direction where guys can make money off of their own name, image and likeness and I’m excited to see where it goes,” quarterback Jack Miller said. “I’ve had a few opportunities, none that are public yet, but pretty soon they will be.”

When asked for one word to describe it, cornerback Sevyn Banks didn’t hold back – and couldn’t quite hold himself to just one word.