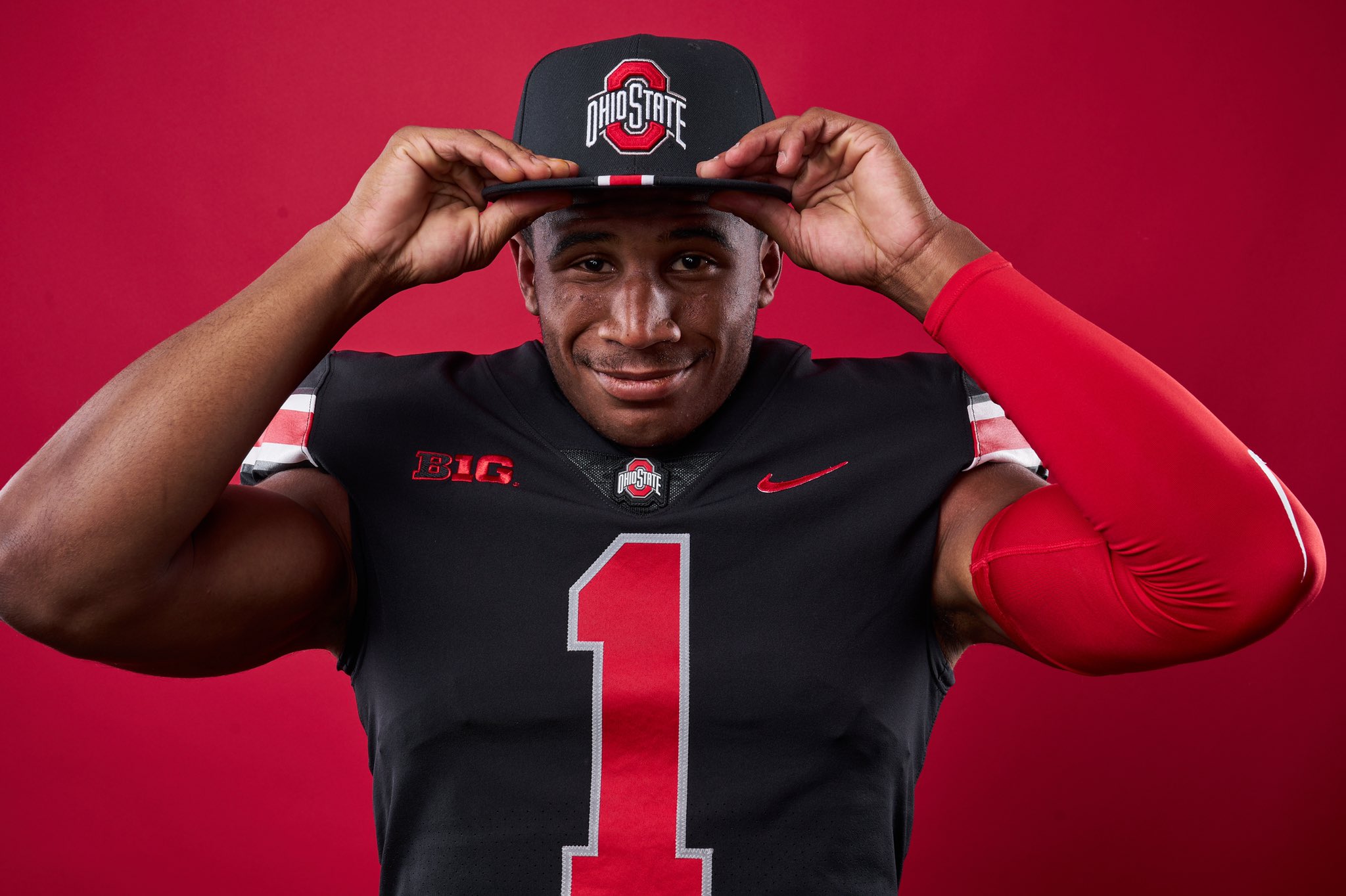 It was a more subdued recruiting weekend in Columbus compared to those that started the month of June, but it was still an impactful and important one, especially because of the presence of five-star Sammamish (Wash.) Eastside Catholic defensive lineman J.T. Tuimoloau, though several other players earned top billing from the Buckeyes.

Among them: Suwanee (Ga.) Lambert wide receiver Kojo Antwi; Memphis Christian Brothers running back Dallan Hayden; Buford, Ga., safety Jake Pope; longtime Kettering (Ohio) Archbishop Alter linebacker commit C.J. Hicks, and more. From the sounds of it, each player had a great time in their smaller-than-usual visit group. Pope called his visit “amazing” and “something special.” Hicks took to social media to tease a potential commitment, or commitments, as he so often has after joining Ohio State’s class as a commit.

It seems that where there’s smoke, there’s… more smoke, for right now. Antwi is set to commit on July 5, and though Ohio State seemed to be running behind Georgia, a good visit could firmly recenter the Buckeyes as his recruitment enters the home stretch. Meanwhile, of the players that were on campus this past weekend, just one saw movement on the 247Sports Crystal Ball front, though it’s a big one. Hayden picked up a pair of picks to Ohio State during and after his visit to Columbus. He called the visit “amazing” on Twitter.

Ranked as the No. 237 player and No. 24 halfback, Hayden has been a top RB target on Ohio State’s board for quite some time. The Buckeyes offered him all the way back in August of 2020, but took his first official visit to Columbus over the weekend – though he was one of the recruits that traveled to Columbus on his own dime during the dead period to take a self-guided tour of the campus.