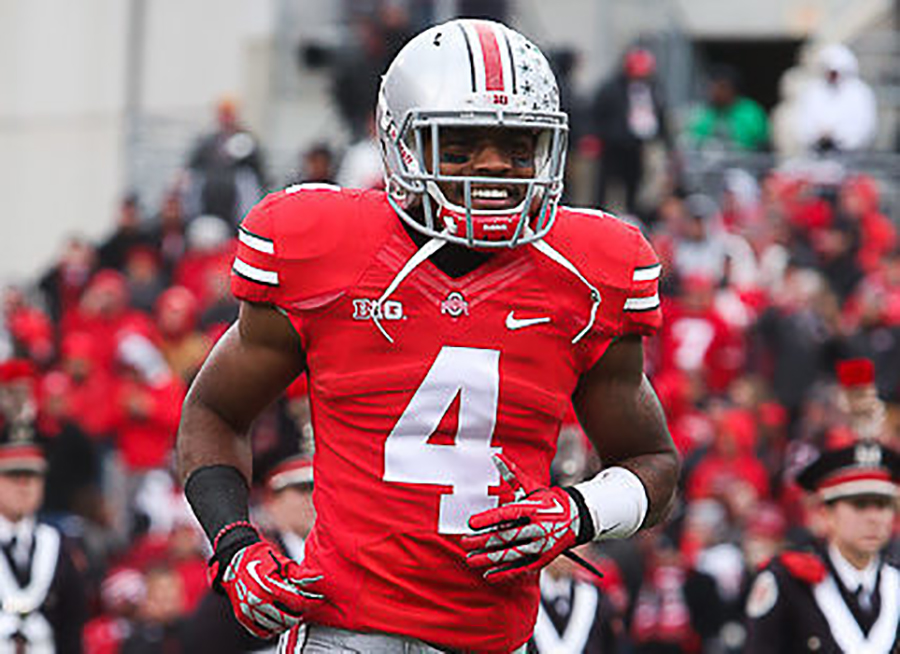 “C.J. is the perfect fit for what we were looking for in terms of our player development position,” Day said. “We’ll miss Ryan Stamper, as he helped our program become the standard when it comes to helping players prepare for life and success off the field. C.J. is going to come in and build onto that standard and enhance it, too. His experiences as a player and as a member of the Columbus Police Department make him exactly the kind of person our players can learn and grow from. We’re thrilled that he’s back with our program.”

Barnett recorded 224 tackles, 12 pass break ups, four interceptions and four tackles for a loss in his career with the Buckeyes. He was named a team captain as a senior.

After a brief training camp stint with the NFL’s New York Giants, Barnett worked as a sales consultant for Byers Mazda in Dublin, Ohio. He then became a Columbus Police officer in July 2018, where he’s spent the last two years.

Now, Barnett will be tasked with handling Ohio State’s community outreach and preparing players for life after football through the Buckeyes’ “Real Life Wednesdays” program.

“I am really pleased to be coming back to work for a program that has given so much to me,” Barnett said. “I look forward to using my experiences to become a trusted advocate and resource for our players in all areas of their lives. I look forward to getting to work for Coach Day and this staff, and on behalf of the players, and to help grow the already strong culture that exists in this program.”