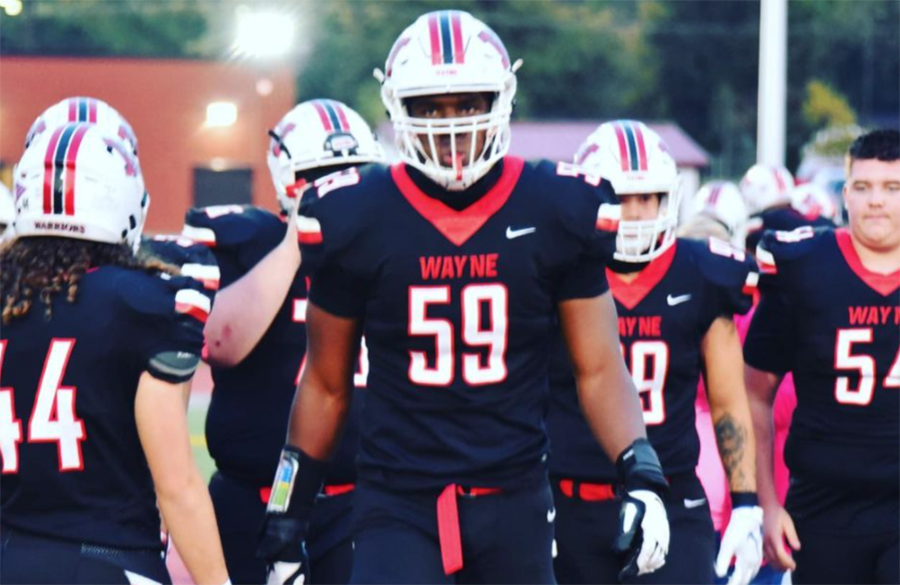 Wagner has been in contact with offensive line coach Greg Studrawa for quite some time, but there were concerns about his ability to gain weight, which is why the Buckeyes didn’t offer earlier in the process. Those questions still remain to an extent, especially since Ohio State hasn’t been able to evaluate him in person due to the ongoing recruiting dead period, but his frame and potential are considered worth the risk.

The Buckeyes are looking to take three or four more offensive linemen this cycle alongside West Chester (Ohio) Lakota West four-star Tegra Tshabola, so bringing on a developmental prospect or two is likely in such a large haul.