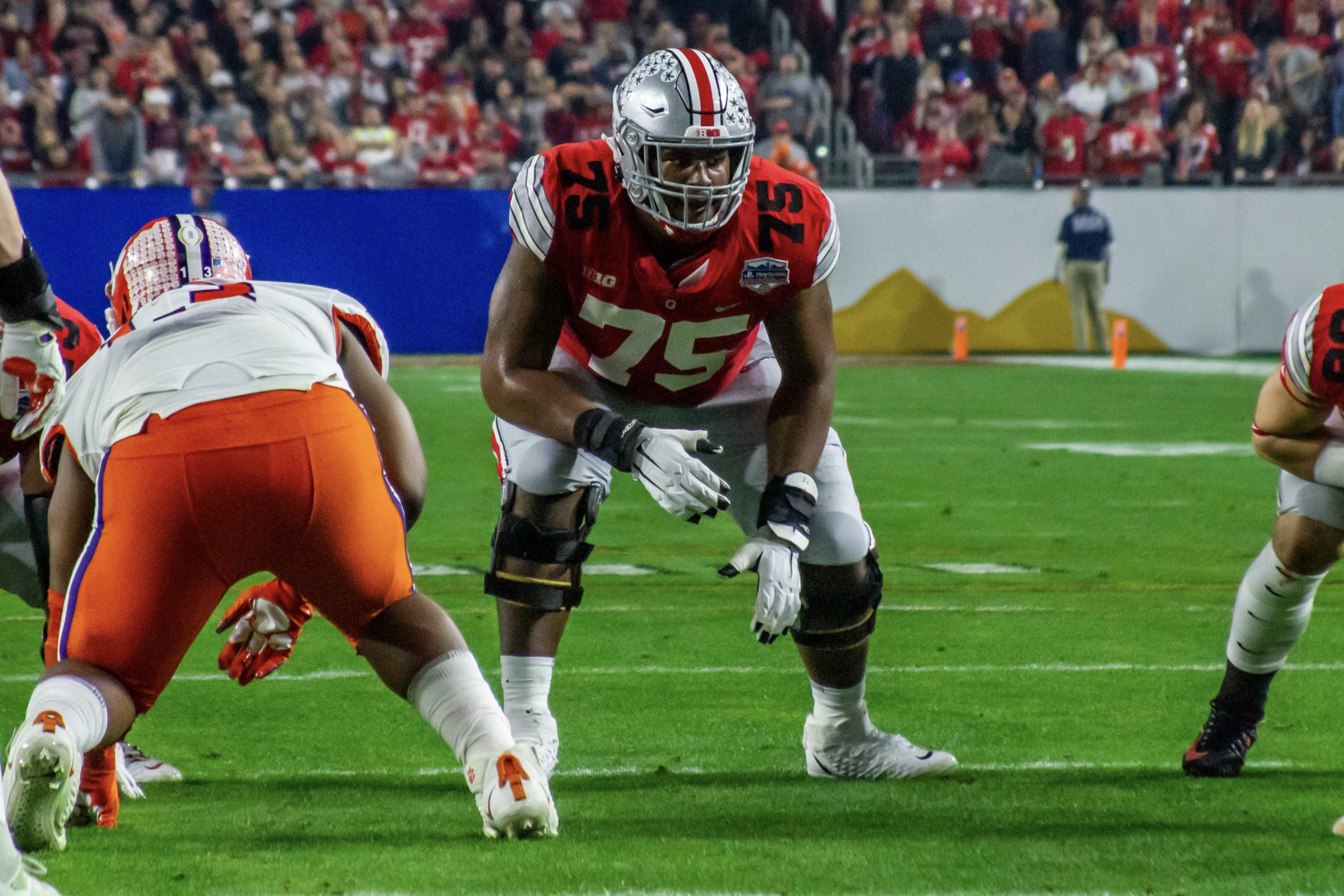 The Football Writers Association of America announced its 80-member list for the Outland Trophy watch list on Tuesday, and Ohio State was one of five schools to earn three selections. The watch list members are all returning players, and the award is for the top interior linemen from the Football Bowl Subdivision. Tackles, guards and centers are eligible for consideration for the award.

According to the release, “The Outland Trophy winner is chosen from three finalists who are a part of the annual FWAA All-America Team. The FWAA All-America Committee, after voting input from the entire membership, selects a 26-man first team and eventually the three Outland finalists. Committee members, then by individual ballot, select the winner.”

Ohio State has not won the Outland Trophy since offensive tackle Orlando Pace earned the honor in 1996. Pace was also nominated in 1995. Ohio State had also won three times prior, with John Hicks in 1973, Jim Stillwagon in 1970 and Jim Parker in 1956.

The Buckeyes have been in contention in recent years, though, with semifinalists in three of the last five seasons. All three have been offensive linemen, with centers Pat Elflein and Billy Price getting nominated in 2016 and 2017, and guard Wyatt Davis making the top three in 2020. Price and Davis were semifinalists, while Elflein was a finalist who lost to Alabama offensive tackle Cam Robinson.