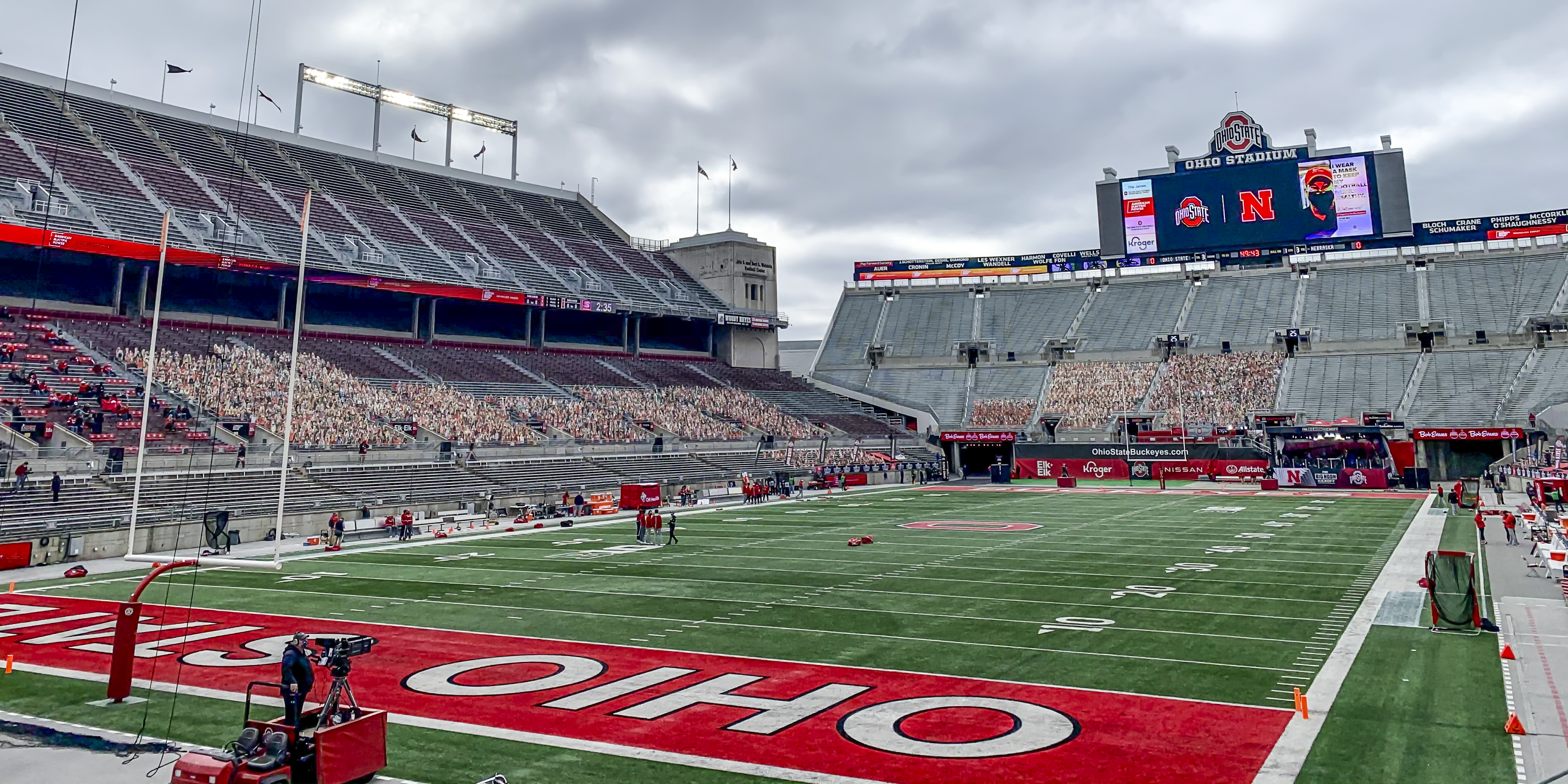 Ohio State announced in a Nov. 18 release that the family members of Ohio state players will not be allowed into Ohio Stadium when the Buckeyes take on Indiana on Nov. 21, in accordance with the Columbus Department of Health’s stay at home advisory, which starts on Friday.

According to the release, this decision will not be revisited for any indoor events scheduled through the end of the calendar year, though it will be evaluated again prior to Ohio State’s Dec. 12 matchup with Michigan.

“The decision not to allow families at football games will be reevaluated prior to Ohio State’s final home football game of the season, Dec. 12 against the University of Michigan,” the release reads. “The decision not to allow families will, however, stay in place for all of the Ohio State men’s and women’s basketball and hockey home games that are either scheduled, or in the process of being scheduled, through the remainder of 2020.”

Without families in attendance, only limited media and essential personnel will be allowed in Ohio Stadium against Indiana, which is the last Buckeye home game before that Michigan matchup.

“The health and safety of student-athletes, coaches, spectators and event staff is our top priority,” Gene Smith, Director of Athletics, said. “We had hoped to continue to allow family members of our student-athletes and coaching staffs to be able to attend games, but circumstances around this pandemic are prompting us to adjust, just as it has throughout the past eight months. We appreciate everyone’s understanding and we will continue to do what is in the best interests of everyone involved.”