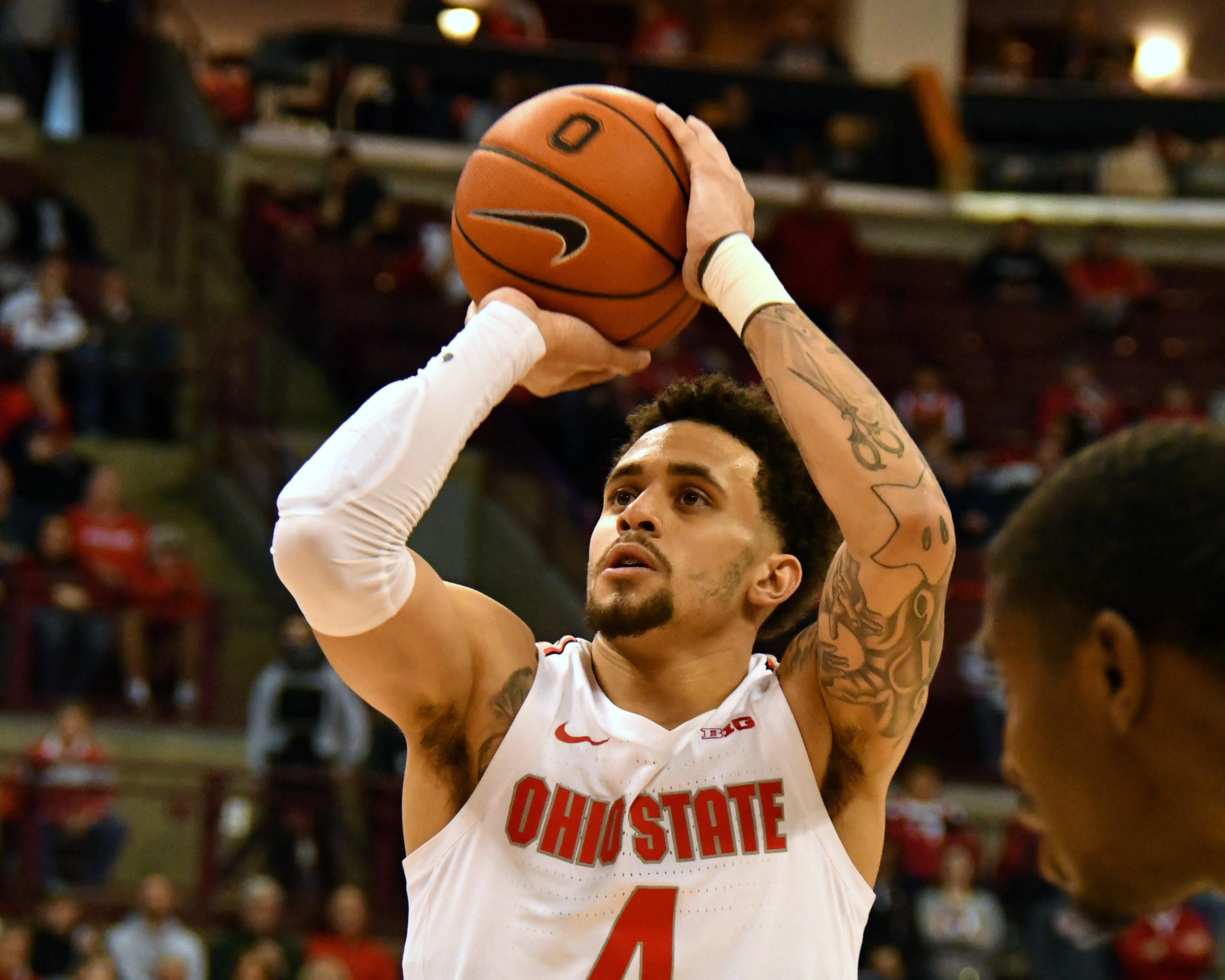 With the season’s genesis just one week away, Ohio State announced its 26-game schedule for men’s basketball.

The Buckeyes announced a 20-game Big Ten schedule, which starts nearly three weeks into the campaign on Dec. 16 at Purdue.

Ohio State will start the season against Illinois State at home at 2 p.m. on Nov. 25. The Buckeyes will make their Covelli Center debut on Nov. 29 for a matchup with UMass-Lowell at 4 p.m. [The Covelli Center is home to Ohio State wrestling, gymnastics, and volleyball.]

Perhaps the most marquee match of the Buckeyes’ nonconference slate is a showdown with North Carolina as part of the CBS Sports Classic in Cleveland on Dec. 19.