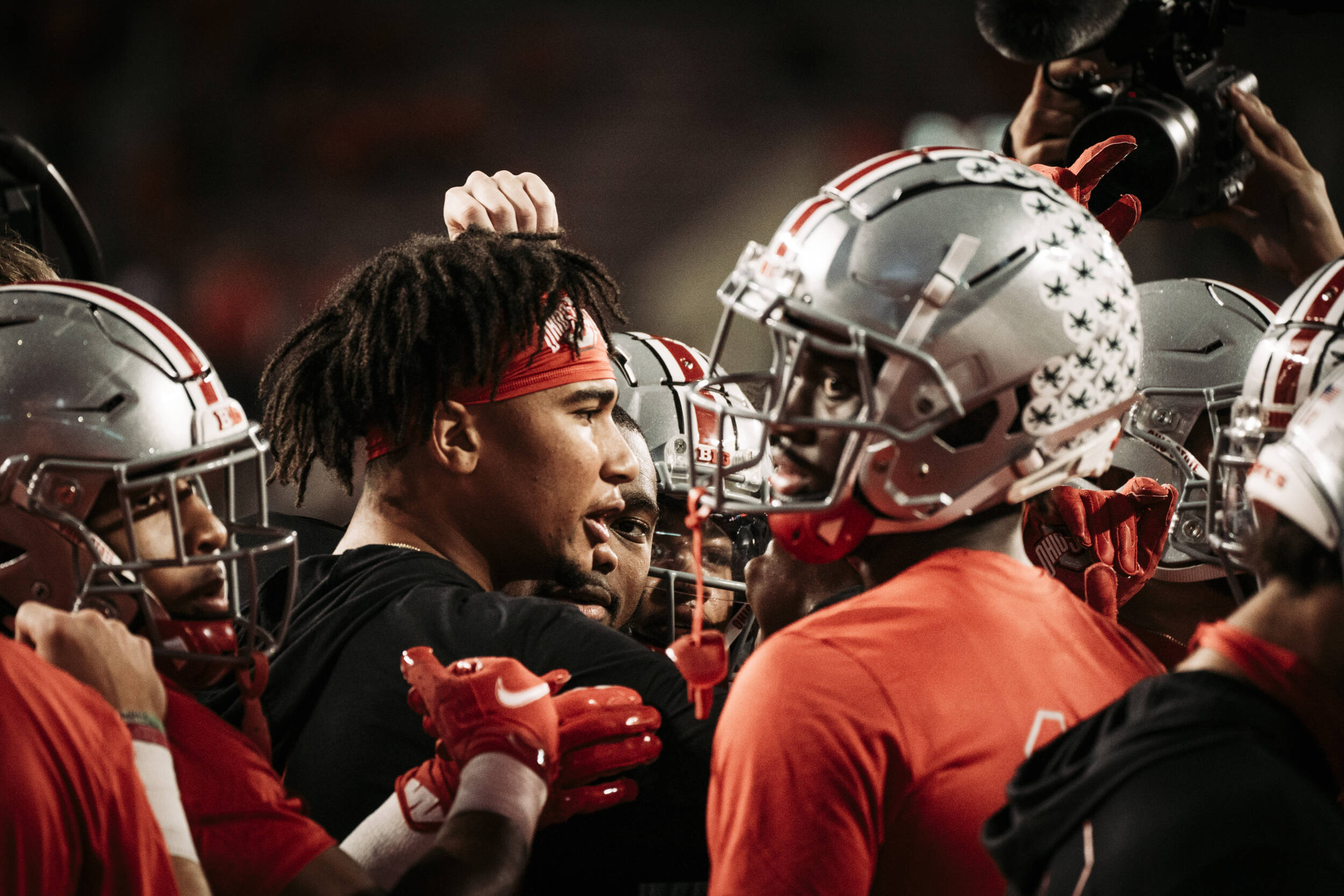 Ohio State moved up one spot in both the AP and USA Today Coaches poll following its 59-31 win over Purdue on Nov. 13. The Buckeyes are No. 4 in the Coaches poll and No. 5 in the AP poll.

Michigan State — the Buckeyes; next opponent — also moved up a spot and is now No. 8 in the Coaches poll and No. 7 in the AP, firmly setting up a top 10 matchup in Columbus on Nov. 20. According to the collegiate coaches, Michigan is the seventh-best team and eighth-best to the Associated Press, giving the Big Ten three teams in the top 10.

The Buckeyes are a top-five team in both polls for the first time since Week 2 when they were No. 3 ahead of their home loss to Oregon.

Ohio State also claimed the No. 4 spot behind Georgia, Alabama and Oregon in the second College Football Playoff rankings released on Nov. 9

Here are the full rankings in both polls: