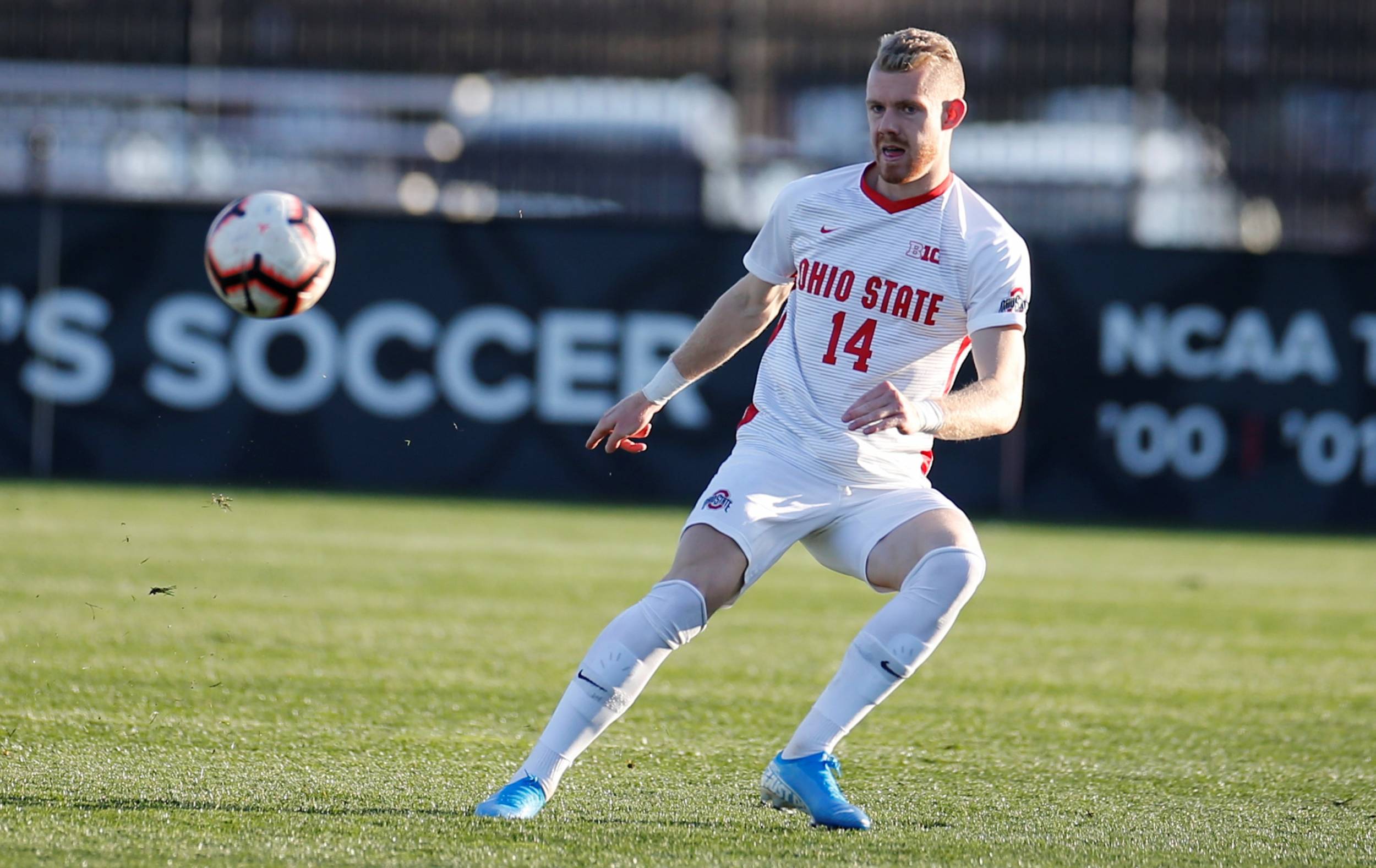 A native of Halstead, England, Wootton was also selected to the All-Big Ten first-team following a spectacular opening season in Columbus. He started all nine games for the Buckeyes this season and led the team in in shots with 12. He racked up four points with a game-winning goal against Michigan State and two assists on the year. TopDrawerSoccer ranked him No. 4 on its freshman list and said that he’s “one of several internationals to dot the list, and he’s proven to be quality at Ohio State.”

Grinstead leads the team with eight points, three of which are goals (another team-high). He’s started four games but has come on as a super-sub in another five. The two look to be a lethal pairing for the Buckeyes moving forward.