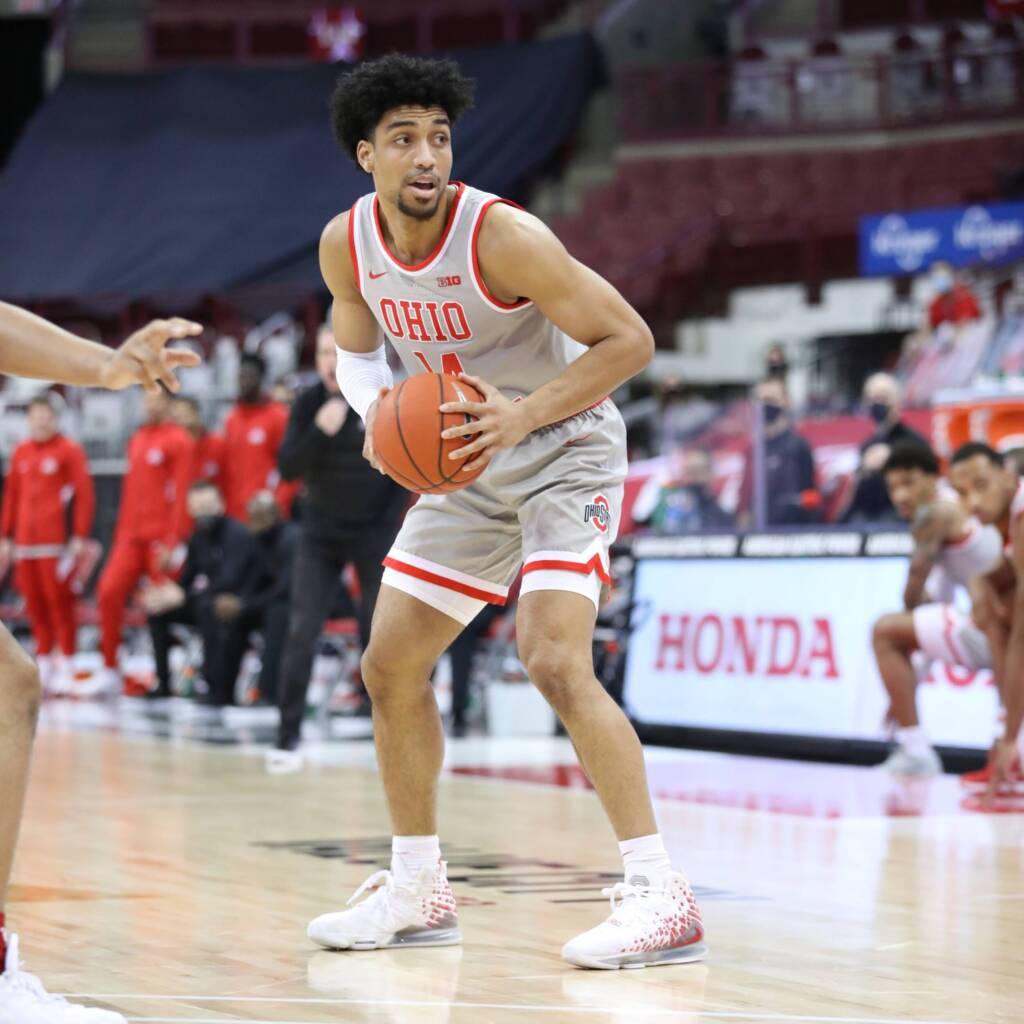 The Feb. 21 battle between No. 3 Michigan and No. 4 Ohio State was the most watched college basketball game of the 2020-21 season on any television network, according to CBS Sports.

The game, which ended in a 92-87 Michigan win, “delivered an average of 2.63 million viewers,” according to the tweet.

The tweet also states that it was the most watched regular season college basketball game to be shown on CBS since a battle between Kentucky and Tennessee on March 2, 2019. That game ended with the No. 6 Volunteers taking down the No. 7 Wildcats handedly, 71-52.

Ohio State and Michigan will only play that one regular season contest, but have an opportunity to match up again in the Big Ten tournament, or possibly even the NCAA tournament depending on the seedings and if both teams can make a run.