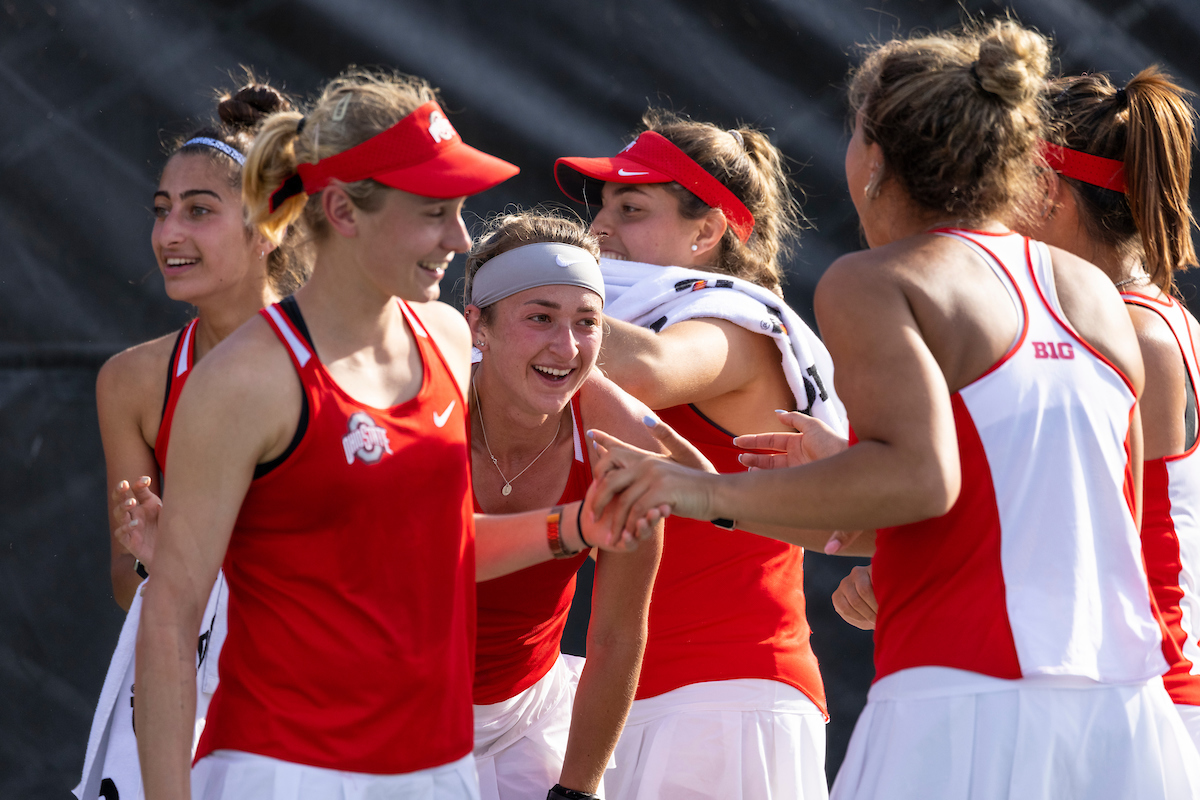 After a pair of strong seasons, the Ohio State men’s and women’s tennis teams have both entered their respective NCAA tournaments, with the men’s side traveling to Winston-Salem, N.C. to face VCU. On the women’s side, the Buckeyes will play host to the University of Illinois at Chicago.

The men’s team is in a region hosted by Wake Forest, who plays SC State at 5 p.m. on May 7. The Buckeyes face the Rams at 2 p.m. This is the first time since 2005 that Ohio State is not hosting an opening round, 14 consecutive tournaments.

This is the 21st NCAA tournament appearance in program history, all of which have come under head coach Ty Tucker. Ohio State is still looking for its first national championship, but has two runner-up finishes in 2009 and 2018. The team is 20-3 this season, and is coming off a 4-3 loss to Illinois in the Big Ten championship.

The women’s team comes in with more momentum, entering as the No. 15 overall seed and as winners of 12 straight, including a victory over Michigan in the Big Ten title game.

Past UIC, Ball State and Vanderbilt will be the other teams playing in Ohio State’s region, and they will play at 3 p.m. on May 7. The Buckeyes will take on UIC at 6 p.m. the same day.

Ohio State is making its seventh consecutive trip to the NCAA tournament, and 17th overall in program history.